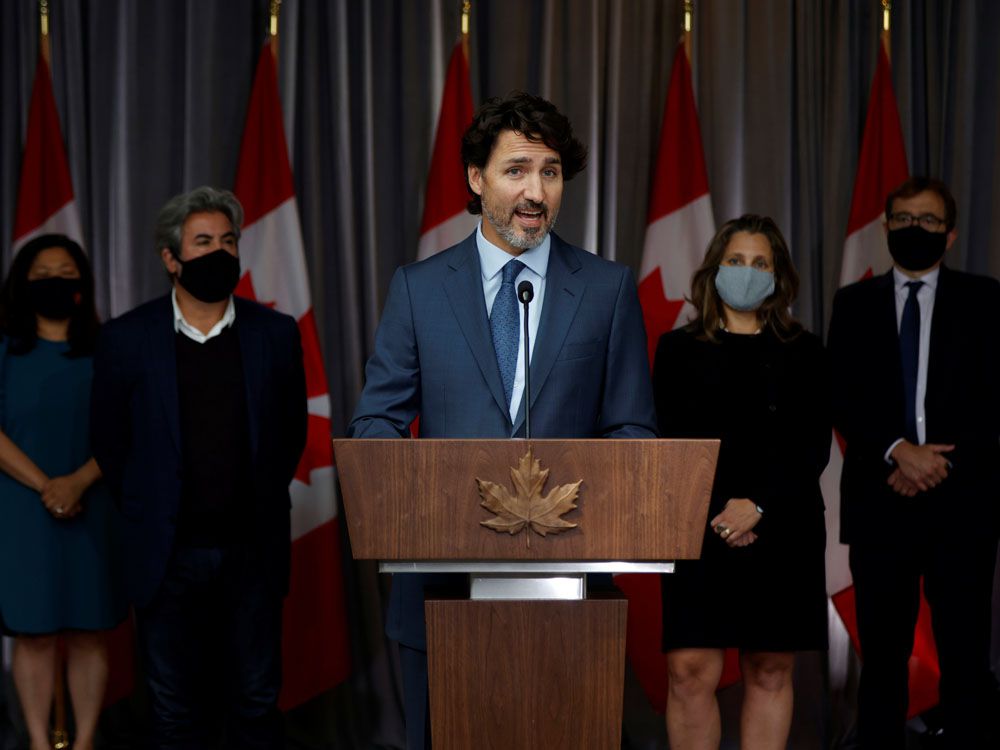 “Globally, I think the inequity question is a big question, but I don’t think that would stop us within Canada from having vaccination certificates so we could open up society.”

So says Colleen Flood, professor of law and research chair at the University of Ottawa. Despite fears of a dystopian world of immunes vs. non-immunes, “I don’t think that is a worry inside of Canada,” Flood said.

It so happens that you are one citizen out of 38 million Canadians. CAP suspect millions of our citizens from all walks of life would disagree.

What we are talking about here is a potential entrenchment of a post-modern class system–the “have and have nots.” The former being those who have been injected with the Covid vacinne.

Then we have the “have-nots”– those who are theoretically trapped with our national borders.

Moving to a local Vancouver, B.C. media outlet, we notice a significant change in tone:

“If you’re dreaming of stealing kisses under the Eiffel Tower or swimming in the aqua-blue waters of the Mediterranean sea, you might want to ensure you are vaccinated against COVID-19 first.”

Quite. What we would potentially be  dealing with here is a first within our country– an unprecedented restriction on movement in and out of Canada.

Arguably a brazen breach of Canada’s Charter of Rights and Freedoms, such a measure is an example of the theory that a pandemic by-product may well be a form of neo-totalitarianism.

“There may be some restrictions that may be placed on people that don’t have vaccines for travel purposes, to be able to go to theatres and other places,” states University of Ottawa’s Colleen Flood.

Guess CAP won’t be attending  the 2021 West London Theatre’s upcoming production  of “The Taming of The Shrew” after all. Fine for us– we don’t much like Shakespeare anyway.

Apart from our self-serving interests, these comments are enough to make those tiny hairs on the back of our neck stand up. The funny thing about all of this is the matter-of-fact manner in which news of this nature is positioned within media.

Simply put–it’s all so damn casual.

The truth is, these are society-transforming issues and incidents. Interesting it is that CBC, CTV, Globe & Mail and the rest of Canadian media refrain from adding historical context to our post-modern pandemic world.

“COVID-19 vaccine certificates similar to the “green” passes that will allow fully vaccinated Israelis in and out of gyms, pools, concert stadiums and other leisure venues are inevitable in Canada, say researchers studying the ‘feasibility and acceptability’ of immunity passports in Canada.”

No international travel. No indoor swimming, rock concerts, or checking out the LuLu Lemon-clad ladies at indoor gyms.
What is life coming to? As it happens, CAP has an opinion on this:

When Prime Minister Justin Trudeau, stated that he thinks of our nation as a “post-modern society,” he wasn’t kidding around.

If even half of these prognostications become a reality, Canada as known from 1867-2015 is finished.

Cultural Action Party of Canada had the feeling this was to to be the case the day Justin Trudeau became appointed as prime minister of the dying “Great White North.”

8 thoughts on “Non-Vaccinated May Be Prohibited from Travel, Concerts, Theatres, Gyms In Canada”