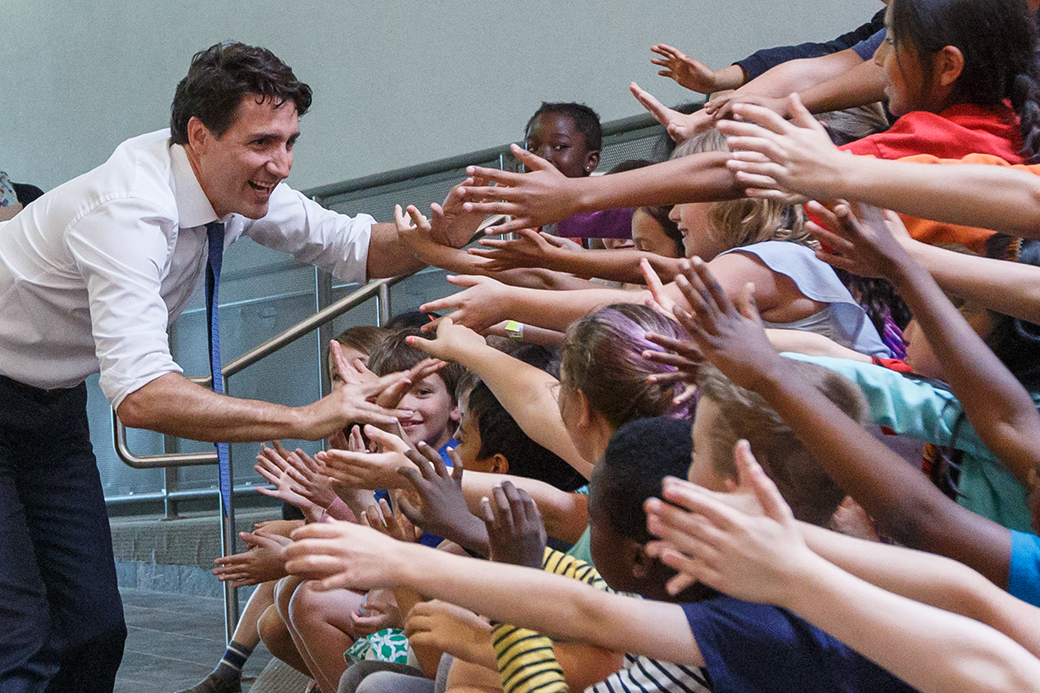 As of March 17, 2023, people with a mental illness as their sole underlying medical condition will have access to “Medical Assistance In Dying,” also known as MAID.

Back in 2021, not-for-profit organization Dying With Dignity Canada issued a statement suggesting that Canadian society “will likely expect a minimum age for mature minors in the legislation.”

In this capacity, DWDC is requesting that the Liberal government of Canada amend the existing age requirement of 18 years of age to extend it to persons: “at least 12 years of age.”

As with the Liberals themselves, this organization are a presumptuous lot. The idea that general society wants 12-year old Canadian children “put to sleep” is far from a foregone conclusion.

Not that they care. Under the auspices of PM Justin Trudeau, Canada has transitioned from sunny ways to the premier assisted suicide nation on the planet.

All this talk about so-called “dying with dignity” amounts to so much hogwash. What is really going on can be directly sourced to the communist nation of China. Innovators in the fine art of assisted dying, the behemoth nation of the Far East was first out-of-the-gate in terms of systemic “human expiration” government policy.

It has now come to Canada, and as is standard in the woke war against western morality, whatever exists in terms of legislation is not good enough.

PIcture this– a society in which 12-year olds are systematically “removed” from society. Add to this harvesting of their organs, to be transplanted into those deemed fit to live by government.

No, we are not talking about Nazis during World War II. We are, in fact, speaking about Canada’s Liberal government under the neo-communist control of Justin Trudeau. It appears that a demarcation between the two is dissolving right before our eyes.

Media won’t position it in this manner, but then again, what else would concerned Canadians expect? Through an additional replication of fascist governance, Justin Trudeau made certain he paid off our press in advance. The result is the towing of the line in a breakdown of moral principles which once served as fundamental values within our society.

Euthanasia for 12-year olds, assisted suicide for the mentally ill, no-term-limit abortion, transgenderism at any age. All fully endorsed by our Liberal government.

If a Canadian became paranoid enough, they might come to believe that an agenda exists for a “cleaning of the Canadian house.”

Their suspicion might deepen when considering that Trudeau’s Immigration Minister Sean Fraser is currently implementing the largest migrant intake quota in Canadian history.

Dying With Dignity Canada recommend a phased approach for minors:

“The law should be limited to competent adults 18 years or older in the first instance; the government should commit to a study of the moral, ethical and legal issues relating to the concept of “mature minor” and any appropriate standards to determine the competence of those under 18; and the legislation should then be amended to include mature minors.”

According to The Varsity, “A child at the age of 12 cannot do most things considered ‘mature.’ They cannot vote, drink or drive, get a tattoo, or be legally married. Yet, despite these rules, a child may be able to decide if they want to die before their 13th birthday.”

Cultural Action Party note an affinity with another element of “post-modern” society:

“A child at the age of 12 cannot vote, drink or drive, but they can transition to a girl from a boy, and vice versa.”

We pick up on common themes. More and more, authorities are extracting power out of the hands of parents and transferring that power to government, healthcare and other controlling institutions.

The roots of such a process are found in the tenets of Marxist philosophy, playing out in practical terms by way of communist governance. For CAP, this is the future of Canada.

The name of the game is disempowerment of the people. No power-player in Canadian society craves this more than Justin Trudeau. As our nation’s premier woke warrior, our prime minister is transitioning Canada into an authoritarian state.

This is his job– as opposed to running our country in a method practiced by previous federal governments. You won’t hear it from media– Canadians must figure it out for themselves.

And we will. At the precise point where there is nothing that can be done to prevent our conversion to a Liberal Dictatorship.

Those with these problems line up on the left. Euthanasia non-profits have a solution for you, and judging by its nature, it’s pretty damn final.