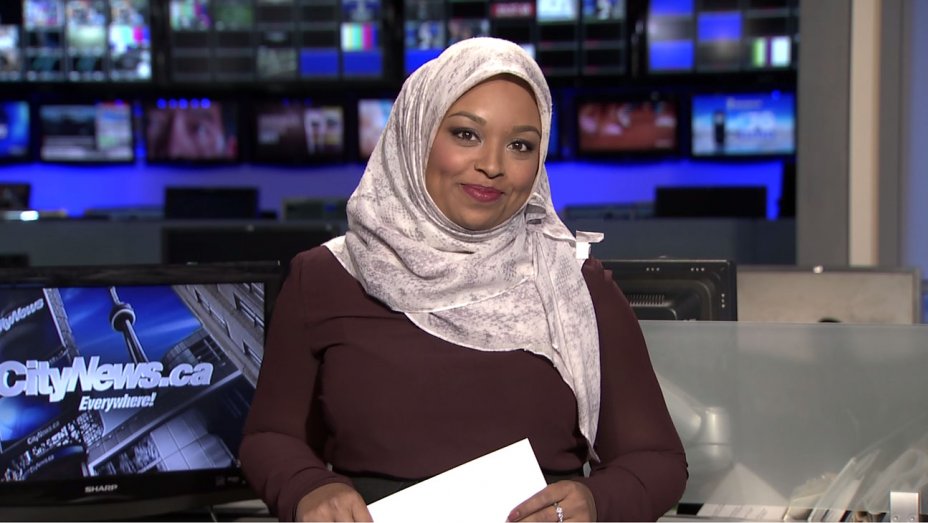 A non-profit organization in Washington, D.C. has alleged in a law suit that Facebook violated a series of local and federal consumer protection laws.

As reported by the The Conversation in May, 2021, the civil rights group is suing Facebook and its top executives in federal court over the company’s failure to crack down on hate speech against Muslims.

A few thoughts from Cultural Action Party of Canada:

The double standard inherent in the blame game is entirely palpable. Pakistan, Saudi Arabia, Iran— these nations are structured in a manner in which religious supremacy is axiomatic within society. Oddly enough, this doesn’t amount to a hill-of-beans within western media. CAP cannot recall Canadian media ever pointing out the discrepancy.

In terms of Canadian society, our ruling government have instituted the largest immigration quotas in history. Canada maintains the highest level of per-capita immigration on earth. And yet this is a non-player within the realm of racism?

It makes no sense. Further omissions arrive within the context of adaptability. Regarding religious head-coverings, a question from the left is constantly posited: why should a piece of cloth be such a big deal within society? If this is the case, concerned parties could stop wearing the garment in an effort to adapt to North American values. It is a personal choice, after all.

The collective response? Pure outrage. Is it fair to say a lack a flexibility is exacerbating the social conflict of which we speak? It is not a fact–at least in Canada— that multiculturalism calls for a one-way street of majority community adaptation? Yes, it is a fact–because multicultural policy established this social dynamic when it became law in 1988.

Shifting to potential resolution for racism within society, another critical question has been omitted from debate:

Can anything prevent an increase in racism North American we are witnessing within contemporary society?  Is not a viable theory that if Facebook eliminated “Islamophobia” from its platform, the vitriol could spill out into the streets? Fair to say physical harm is worse than verbal insults, is it not?

The only thing that CAP can come up with is the one idea forever pushed aside by all parties: a reduction in immigration quotas. Or even more effective, a five year moratorium on immigration intake to reassess the entire social dynamic.

Which perpetuates yet another salient question: within Canadian society, which of the following takes priority for Prime Minister Justin Trudeau?

Health, safety and welfare of all Canadians? Or importing enough migrants to ensure the Liberals are never again voted out of office?

Every element of what is contained herein is eschewed by Canadian media. Just as they have so obviously hidden the Facebook lawsuit from public awareness. CAP will leave it our readers to decide what all this means within the grand scheme of government.