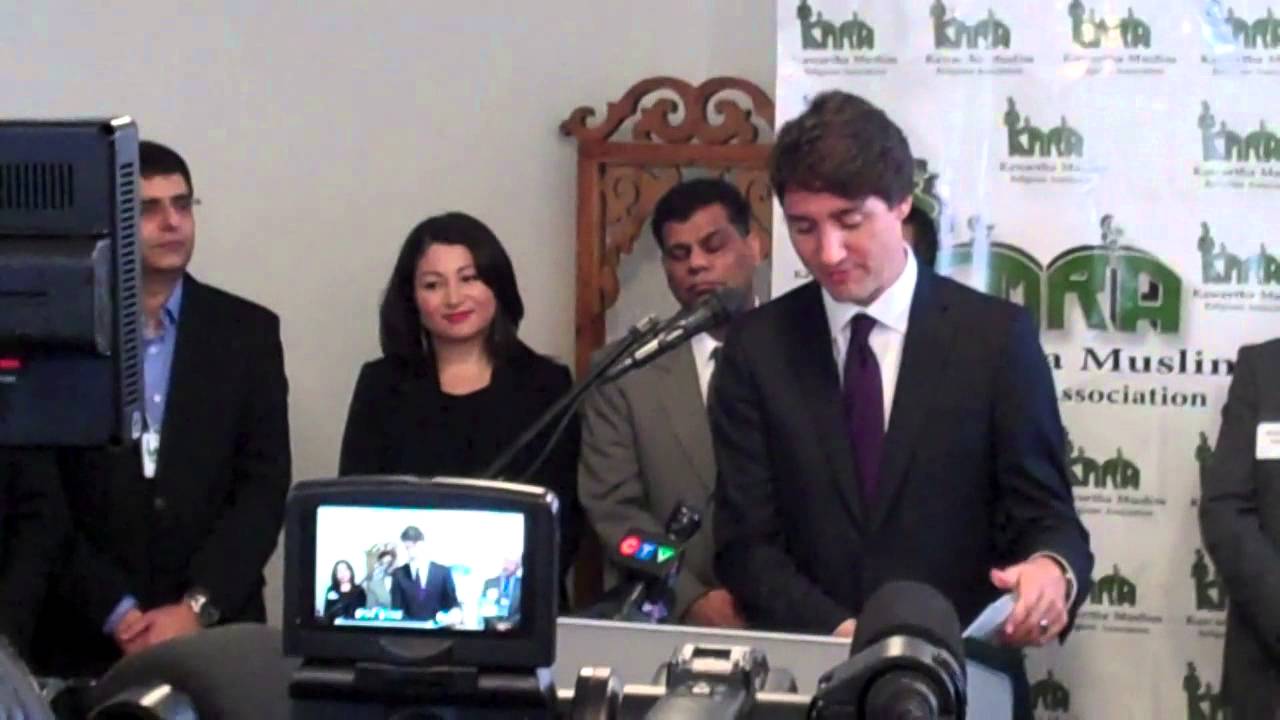 Zahra Sultani is a native of Afghanistan and Senior Consultant at Loyalist Public Affairs in Canada.

“As a Canadian who moved to this country as an Afghan refugee, I want to be very clear, there is no cultural context in which calling the Taliban ‘brothers’ is acceptable. Words carry meaning, and meanings imply moral positions.”

Words, as well as moral positions, which Prime Minister Justin Trudeau has tossed aside. Well, not completely. He did manage to deliver the following whirl wind of commentary: Trudeau said that MP Monsef had “expressed her views.”  End of commentary on his cabinet member’s behaviour.

What to deduce from such a situation? Difficult it is not to go directly to the idea that for our Liberal government there is something very special about militant Islamic organizations.

“The Liberal Party believes that terrorists should get to keep their Canadian citizenship …because I do– and I’m willing to take on anyone who disagrees with that.”

Such are words expressed by Justin Trudeau in September of 2015. The following month, he was elected prime minister of Canada.

Guess Canadians should have seen this coming– if it wasn’t for the fact that Mr. Trudeau’s election campaign contained not a single reference to the support of terrorists or the Taliban.

Fast-forward to August, 2021. Election time in Canada. Leader in the polls–Justin Trudeau.

What should common sense Canadians conclude other than the idea that there is something very wrong with our country. Not that mainstream media think so when it comes to the cozy relationship between the Liberals and radical Islamic organizations.

“Hearing it[wait and see how the Taliban behaves] from Afghan-born Maryam Monsef is a slap in the face for Afghan women and girls that look up to her.”

Cabinet member Maryam Monsef’s current portfolio is Minister for Women and Gender Equality. Previous to this designation, Trudeau had appointed her to three ministerial positions.

Expected degree of political fall-out from the Monsef-Taliban romance. Nothing at all. Thus far there are no signs of any form of change. Not only this, but CAP predict she is about to sail to her third victory in a row as Liberal MP in the Greater Toronto Area(GTA).

Such is the world of politics in post-modern Canada. Cast-in-stone are situations which hover around our prime minister’s ubiquitous dedication to  the Middle East.

A strange and surreal condition for certain. Fact is, the cast-in-concrete dynamic may well continue if Justin Trudeau reigns supreme for a third term.

Should this play out, Canadians can expect the inevitable: not a damn thing will change within the realm of Liberal-Globalist control over our country.