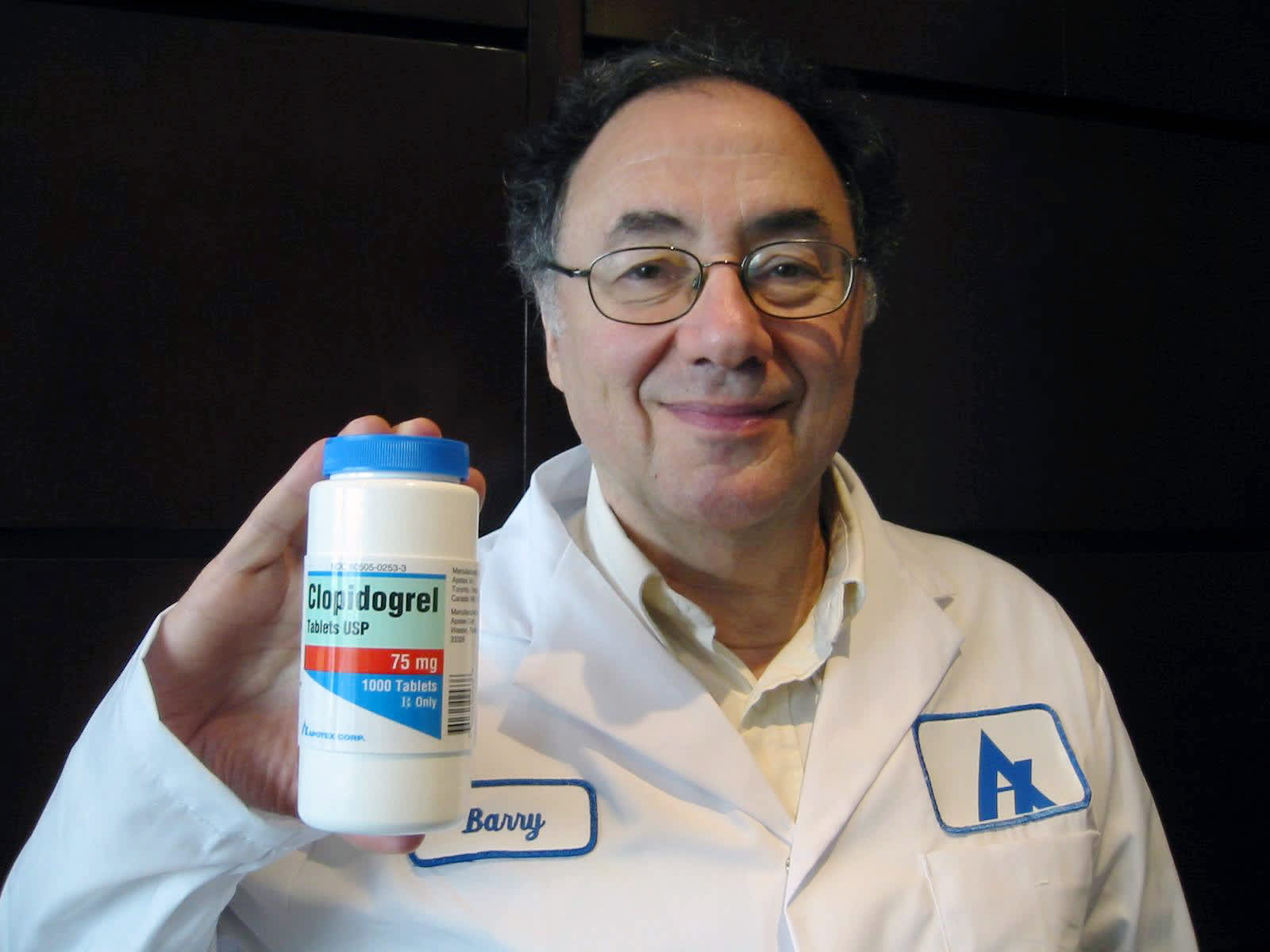 “It is legally incorrect for the Lobbying Commissioner to ignore the fact that Barry Sherman was registered to lobby on behalf of Apotex Inc. when he helped raise more than $100,000 for the Liberal Party by hosting an event that Justin Trudeau attended,”

“[Sherman’s] huge, unethical favour will continue to help Apotex in its dealings with the Trudeau Liberals even though Mr. Sherman and his spouse passed away recently.”

On January 5th 2021, an article appeared on the Sherman murder case from CBC News:

“As the calendar flipped to 2021, the police investigation into the deaths of Canadian billionaire philanthropists Honey and Barry Sherman entered its fourth year.”

First, we are surprised an article of this nature has appeared at all. Secondly, we believe this case will remain unsolved forever.

The reason for the latter opinion is an idea based solely upon conjecture: we have no evidence to prove such a thing. Yet, if we had to take a stab at the motivation, it would come back to the Sherman-Liberal Party relationship.

“The federal lobbying commissioner dropped her high-profile investigation into Apotex founder Barry Sherman—and the Liberal fundraiser he hosted for Justin Trudeau—because she says there is no point in continuing the probe now that the billionaire drug maker is dead.”

How pragmatic of the commissioner. Interesting to note is the fact that within the January, 2021 article from CBC, specific “keywords” are entirely omitted:

Two of these words are “Liberal” and “Trudeau.” Coincidence? Not in CAP’s opinion. A Liberal-Trudeau-Sherman connection in this case is undeniable.

Turns out that CBC News,  Justin Trudeau’s personal “protectionist” media outlet, has eschewed any and all connections.

READ MORE: Buried By Media: How The Liberal Party Embedded China In Canada

The Sherman lobbying saga actually dates back to October, 2016. At this time,  “Democracy Watch filed a formal complaint against Mr. Sherman in connection with a cash-for-access fundraiser featuring Finance Minister Bill Morneau. Sherman was among those reportedly selling $500 tickets to the event, scheduled for Nov. 7, 2016.”

According to Maclean’s, a few days before the fundraiser, an investigator from the commissioner’s office visited Apotex headquarters, where Barry Sherman agreed to a tape-recorded interview. During the conversation, he openly discussed the other fundraiser held at his house on August 26, 2015, which featured then-Liberal candidate Michael Levitt, now an MP, along with Trudeau.

Case closed–not. As CAP opined, we are guessing one reason for the evasive nature of conclusions on the murder of Barry & Honey Sherman relate to the  lobbying malarky exising between this pharmaceutical billionaire, and the federal government of Canada.

For this reason, it may well be the case that media are feigning “due diligence” regarding what is one of the most gruesome cases of murder in Canada in the past century.

What likely lies behind-the-mask of the Sherman murder case is that resolution on who did the dastardly deed–as well as the motivation–will never be revealed to the Canadian public.