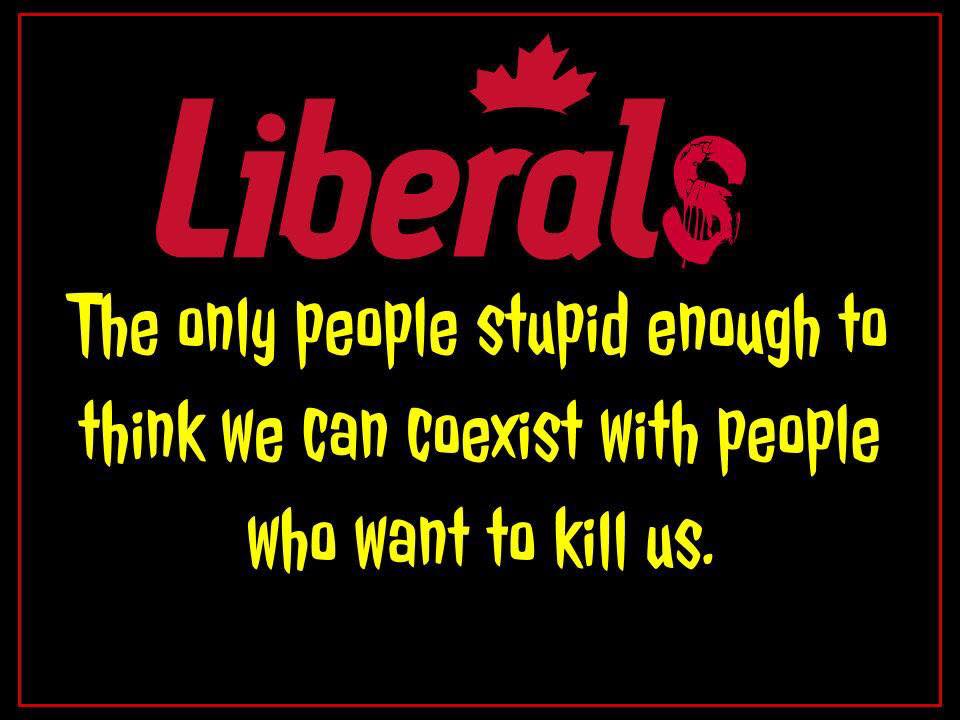 With Trudeau, Canada has its own Obama and the results are exactly what you would expect.

The Liberal plan promises to be controversial in its own right, since it would, if passed, restore the Canadian citizenship of Zakaria Amara — sentenced in 2010 for his role as a member of the so-called Toronto 18.