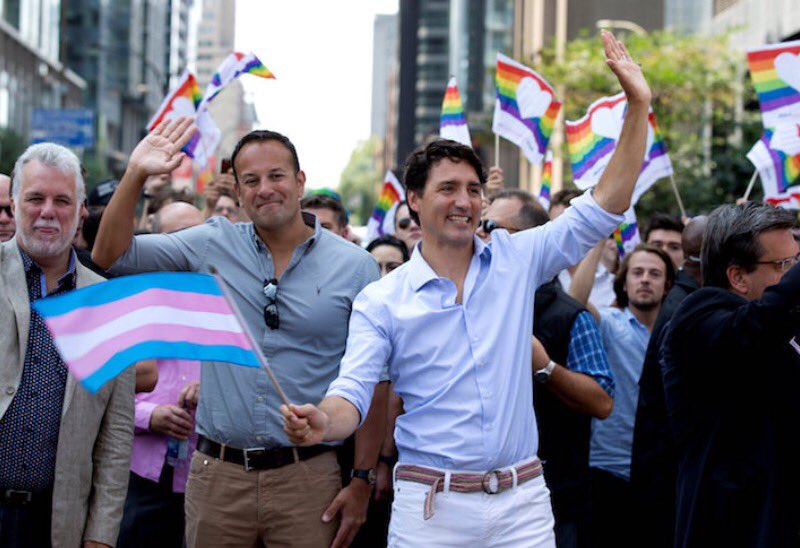 A compelling new documentary on Transgenderism cautions parents to think twice before consenting to “gender transition.”

President of the Centre for Bioethics Jennifer Lahl has produced a  new film entitled Trans Mission: What’s the Rush to Reassign Gender?

The recently released documentary includes interviews with pediatricians, endocrinologists, parents, and men and women who regret the irreversible changes from attempted gender reassignment.

“The consequences of attempting gender transition, the film reveals, can be far more serious than many parents realize.”

This Cultural Action Party believe. Research on the “dark side” of gender dysphoria reveals potential for serious health problems. In 2018, a study was completed that reviewed 5,000 transgender patients over the age of 18 who had received hormone injections for gender reassignment. The conclusion delivered evidence thattransgender women who take hormone therapy are at higher risk for cardiovascular problems, such as stroke, blood clots and heart attacks.

“The study found that transgender women, who are assigned the male sex at birth, were twice as likely as cisgender(non-transitioned) men or women to have the blood clot condition venous thromboembolism. Transgender women on hormone therapy were also found to be 80 to 90 percent more likely to have stroke or a heart attack than cisgender women.”

The related hormone injections are not approved by the FDA. For cancer, yes. For use in sex change therapy–no. How many Canadians are aware that non-profit organizations such as “Detransition Advocacy Network” have been established to deal with a rebound reaction known as “transition regret.”

Founder Chris Evans told SkyNews that “hundreds of young trans people were seeking her help to return to their sex assigned at birth, and she said more resources are urgently needed for people experiencing post-transition regret.”

“I’m in communication with 19- and 20-year-olds who have had full gender reassignment surgery who wish they hadn’t, and their dysphoria hasn’t been relieved, they don’t feel better for it,” Evans stated.

Concerned parents may want to think a moment about presentation from Canadian government and media. It is fair to say that narry a word of warning–or any form of negative messaging– has been delivered by CBC, or any other news outlet. Personally, I have never seen an article of this nature published by Canadian media.

Moving to the Trudeau government, transgenderism has their full blessing. Upon his capture of the office of prime minister, one of  Justin Trudeau’s first moves was the establishment of a “Minister of LGBT.”

The Liberal MP was Randy Boissionette, who pranced around in Pride parades until Trudeau ended the love affair in 2019.  During which an oblivious Trudeau himself waived the magic wand of the transgender flag, while NDP party leader Jagmeet Singh added personal zeal to the celebrations.

“No downside to transgenderism” has been the mantra ever since. Media concur– as do Health Canada, and the rest of the Canadian health industry.

In January, 2021, a B.C. mother’s legal bid to delay her transgender son’s gender-affirming surgery was struck down as an abuse of process.

“We are hopeful this case will send a message that the court ought not be used to improperly interfere in youth accessing trans health-care.“

Quite. In other words, parents be damned— the state has jurisdiction over Canadian children. How positively communist of them.

In March, 2021, another B.C. parent was accused of violating a court order by publicizing personal information about his transgender son. At the this time, he was being kept behind bars pending his trial.

A Supreme Court ordered that the father be held without bail until his criminal contempt case is heard. “He’s been sitting out in a government-supplied bed cot, in a small cement cubicle with iron bars, for speaking his mind,” said his lawyer.

Sunny ways, Justin Trudeau? A tip-toe through the tulips, Canadian media?  Not a chance. Evidence shows that the realm of transgender surgery is saturated with potential health risks, psychological damage, depression, regret and family dysfunction.

With any hope, perhaps a few Canadian families will head the warnings contained within. This only leaves 99.9% of Canadian households with the feel-good propaganda perpetually emanating from Canada’s controlling institutions.