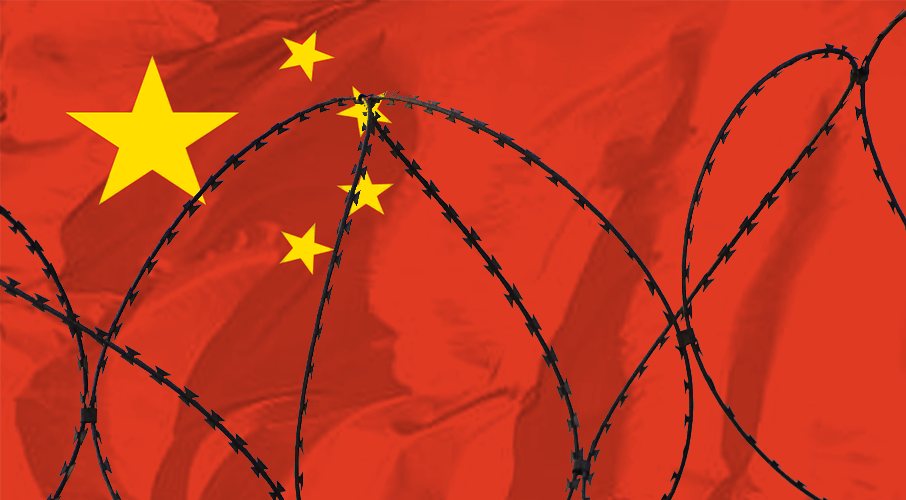 Shi Zhengli is the head of the Centre for Emerging Infectious Diseases at the  Wuhan Institute of Virology.

According to American media publication Newsweek, Zhengli has issued a statement that the world should be “prepared to live with a continuing stream of variants for the foreseeable future.”

“As the number of infected cases has just become too big, this allowed the novel coronavirus more opportunities to mutate and select. New variants will continue to emerge.”

The top virologist at the Wuhan Centre In China says that the public should not hesitate to get vaccinated. What a colossal shock to the system this is.

Allow Cultural Action Party to offer some thoughts on Shi Zhengli and his Covid commentary:

The term New World Order— so maligned as a “conspiracy theory” by liberal thinkers– just took one giant leap for mankind. If Covid is here to stay, so to are the ramifications humanity has experienced since the pandemic emerged from communist China.

As CAP has stated previously, the pandemic functions as a piece of social conditioning. Citizens become accustomed to a stringent set of rules controlling their daily lives. Just as it is within communist nations like China.

Punitive measures exist for those who do not comply. Those who refuse to follow government orders are transitioned to an outsider community. Shunned and humiliated, these people move to the periphery of society as a result.

Just as exists within communist nations. Beyond this, what perpetual life with Covid brings is the most powerful of human emotions: perpetual fear.

Living a paranoid, non-trusting, fearful existence with government in full control of our daily lives. Sound familiar? It should–because this is the state-of-society that existed within countries that fell under the control of 20th century European Fascism.

What other specialities permeated such societies? Taking away all the guns and weapons owned by the public. Tick this one off by way of PM Trudeau’s gun control legislation. Establishing a “villain community’–  covered off by the transition of Anglo-Canadians to a holistically racist community.

And, of course, establishment media being available to drive the will of government into the brains of the general population. A world without Covid? Not likely by way of the king-pin of the phenomenon– the Wuhan Lab in China.

No matter what one’s political belief, who can deny this axiomatic piece of reality: Covid is control.

What Chinese virology expert Shi Zhengli believes is a millimetre away from stating that “Covid is here to stay.”  No wonder mainstream media in Canada are obfuscating this information as published by Newsweek, one of the most popular media publications in United States.