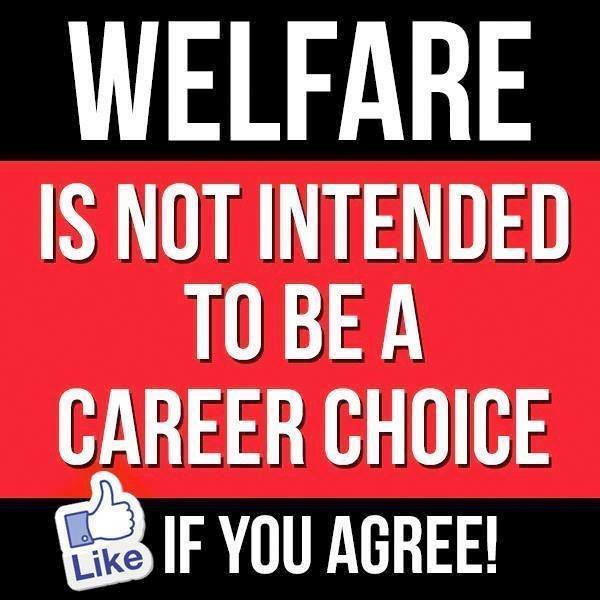 OTTAWA—The New Democrats are promising to get rid of the cap on the number of parents and grandparents who can apply to immigrate to Canada to be reunited with their families, the Star has learned.

“The NDP believes in an immigration and refugee system that is fast, fair and compassionate,” said Olivia Chow, the NDP candidate in the downtown Toronto riding of Spadina-Fort York.

The NDP pledge to overhaul the family reunification process at Citizenship and Immigration Canada, which Chow said would involve hiring more officers — especially to work overseas — and moving to a fully electronic system, comes with an promise to invest $65 million over four years.