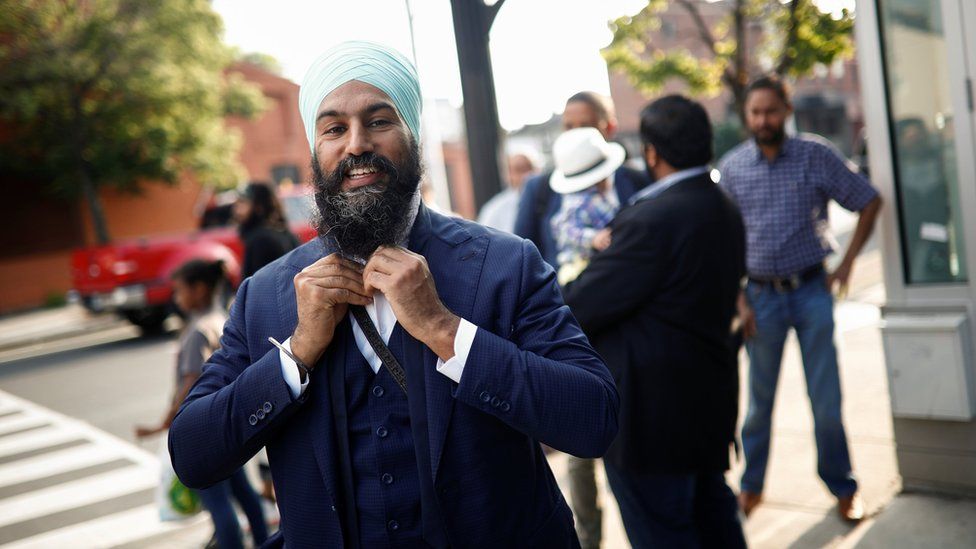 “For employees who still refuse to be vaccinated, without a reason related to health status, we would expect that the collective agreement would be followed. All collective agreements include a process for progressive discipline – up to and including termination.”

Perhaps the reason is found in cultural identity. Like all humans, parental influence may be a factor. Whatever the circumstances, the leader of the NDP Party–a man currently running for Prime Minister-– has a rather authoritarian attitude toward our nation.

Cultural Action Party has alluded to this particular concept before, and will do so again: we speak of the affect of the Covid pandemic upon the rights of the individual Canadian citizen.

It is erroneous not to conclude that the foundation of modern Canadian society is found in the rights of the individual. This is Liberal Canada– Pierre Trudeau’s Canada. It is the Charter of Rights and Freedoms(1982).

It is 50-plus years of chipping away at the will of the majority. A quick example to illustrate. The percentage of Canadians who fall into the category of transgendered is unknown. Government has never produced a study on the matter. In the United States, the percentage is well below one percent. No doubt it is similar for Canada.

Now, consider the degree to which transgender rights have permeated society. While 99.5% do not indulge, the issue is a giant. Why? The phenomenon is the product of individual, Charter-based civil rights.

Enter Covid-19. What a massive transformation has followed in its wake. Individual freedoms have been sublimated in favour of government attempts at mass obedience.

Such is Jagmeet Singh’s vaccination call. As candidate for prime minister, the NDP leader wants voters to know that he is in favour of having “Anti-Vaxxer” voters fired from their jobs.

“To get as many people vaccinated as possible, we need to back up the commitment with actions. We will work with public sector unions to provide more education, remove barriers and give workers ample opportunity to get a vaccine.”

Failing this, we recommend employees head home with a pink slip. A perfect example of “tough love,” is it? Except for the fact that their is no love in it.

As far as Cultural Action Party can see, Jagmeet Singh is an authoritarian political figure who maintains a habit of throwing personal freedom aside at will. In this he is not a far cry from the competition, current Prime Minister Justin Trudeau.

Sharing ideological affinities, CAP will go so far as to say we wouldn’t be surprised if party leaders one day unite the Liberals and NDP into a singular form of “neo-communist” political party.

Thus wiping out political competition for all-time. Thus establishing a political fate which CAP envision as the destiny of our nation:

From democracy to dictatorship, one incremental authoritarian move at a time.