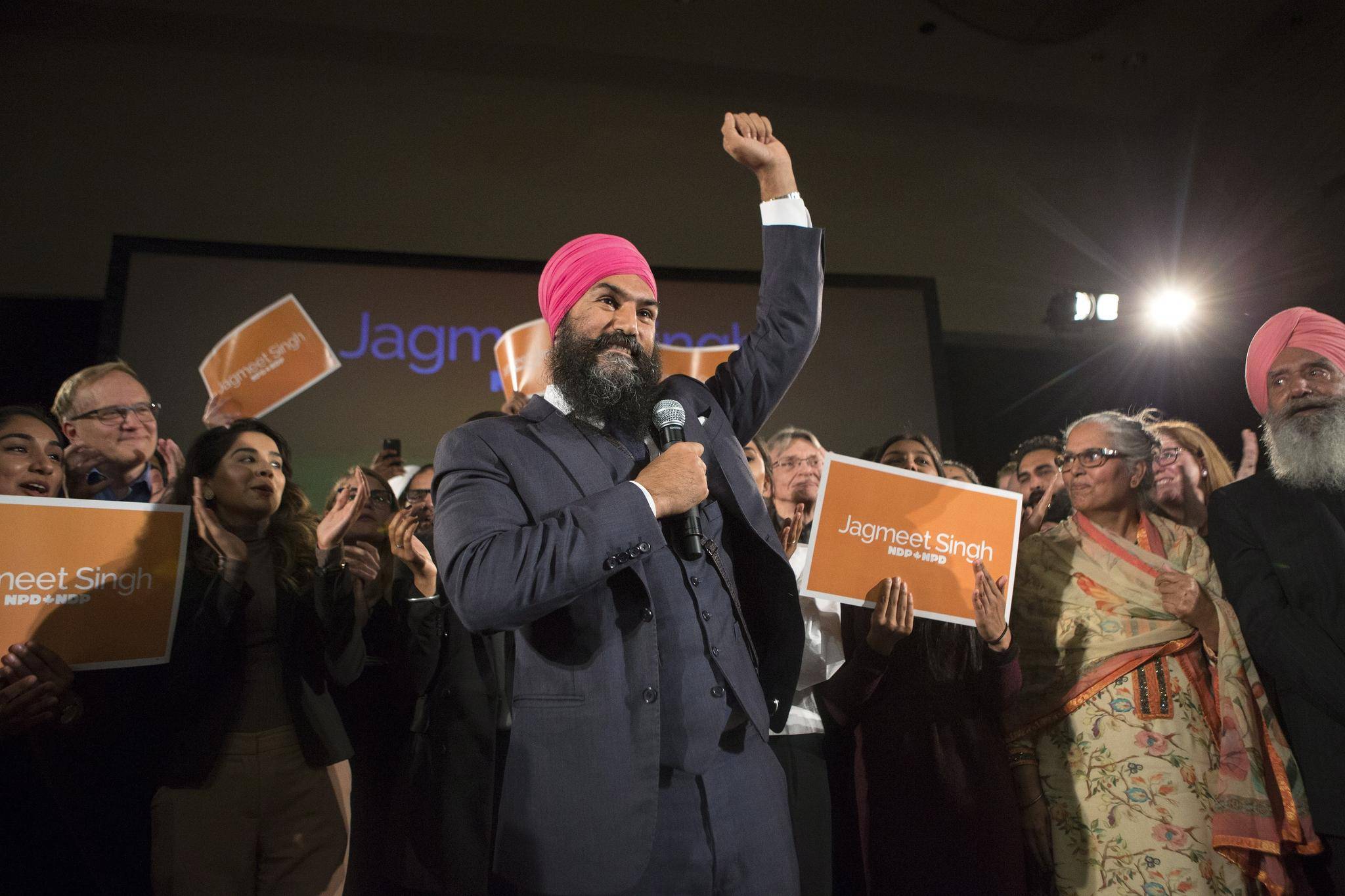 Should Canadians take Mr. Singh at his word? After all, the man is an aberration of a politician. While holding a position as leader of the New Democratic Party of Canada, he actually works for the Liberal Party of Canada.

In March, 2022, PM Justin Trudeau announced that the Liberals had struck a deal with the federal NDP to govern until 2025:

“This supply and confidence agreement starts today and will be in place until the end of this Parliament in 2025,” stated PM Trudeau. By signing the agreement, Jagmeet Singh bestowed the greatest favour upon the Liberals imaginable– a license for a minority government to continue authoritarian control for three more years.

“I think that is an important part of discovering the truth,” Trudeau said. CAP agree– it is critical to discover truth. Turns out that Trudeau has omitted a vital piece of it– the Liberal Party’s role in the residential school system.

Canada’s Residential Schools are historically labelled as being in existence from the year 1863 to 1998. For 60% of that time period, the Liberal Party was the ruling government.

During the years that Residential Schools existed, a Liberal prime minister held office 70% of the time.  Apart from founding fathers Sir John A. MacDonald and Sir Wilfred Laurier, the longest standing national leader during the time period was Prime Minister Pierre Trudeau.

If he wanted the truth understood, Justin Trudeau would inform the public that his Liberal Party has been a key factor in what he and Jagmeet Singh label an Aboriginal genocide.

“A genocide that is ongoing,” claims Jagmeet Singh. What percentage of our general population agree? We don’t know, and never will. Here, Mr. Singh attempts to hi-jack our social consciousness to maximize Canadian self-hatred.

“First Nations, Inuit, and Métis together make up one of the fastest growing segments of the Canadian population. It has been stated that the First Nations and Métis populations have undergone an especially rapid increase in the last decade as can be seen in Figure 2.3.”

Cultural Action Party fail to understand the point of this politician. Since the day Singh assumed party leadership, the NDP have been reduced from 46 to 25 seats in Parliament. At this point in political history, Jagmeet Singh is hard at work– on behalf of Justin Trudeau’s Liberals. Spending the past half decade branding our country racist, bigoted and genocidal, his political purpose has reached a point of non-existence.

As reflected in Canadian media– Not. CAP can’t help but notice a curious phenomenon. CBC, CTV, Globe & Mail, Toronto Star– not one has an iota of criticism for Jagmeet Singh. We contrast this with legacy media’s position on Conservative Party leadership contender, Pierre Poilievre.

According to media, this man is a racist whose supporters comprise a collective of racists. The bias, subjectivity and malevolence toward this man flow from the pens of mainstream media on a daily basis. As for Jagmeet Singh, he is a proverbial golden-boy.

Why? The answer is found in the big picture– those who control Canadian politics and media in our post-modern era. It is the reason why Jean Charest will likely end up winning the Conservative leadership nomination.

These political dynamics are manipulated from beyond our borders. Over the past six months, Canadians have witnessed the emergence into public consciousness of the World Economic Forum, World Health Organization, and other global controllers of western nations.

As with PM Justin Trudeau– not to mention Jean Charest, NDP Leader Jagmeet Singh is working for the cause. As long as this political structure remains in place, Canada’s national sovereignty will continue to erode.