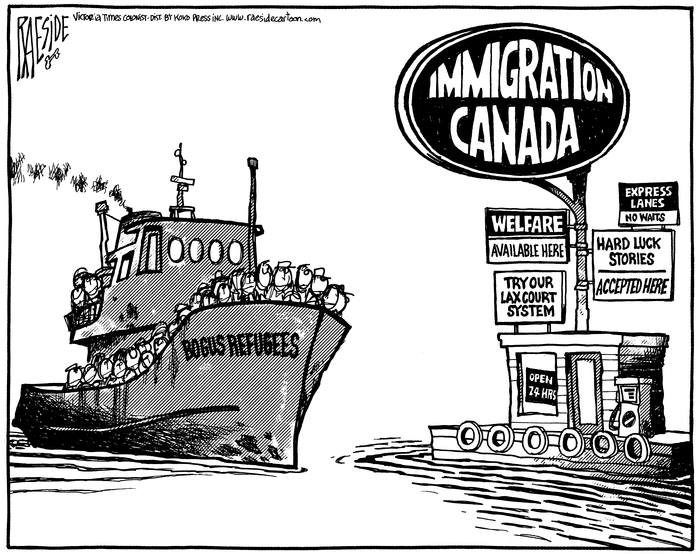 Prime Minister-designate Justin Trudeau’s promise to bring in 25,000 Syrian refugees by the end of the year was a central theme at Pier 21 on Monday, as people gathered to share ideas about improving immigration.

The Nova Scotia government says it’s looking at ways to enhance immigration in the province by sharing ideas with business, universities, community leaders, and newcomers.

“The objective is to build on the momentum we have in this province around immigration, around growing our population,” said Lena Diab, Nova Scotia’s Immigration Minister.