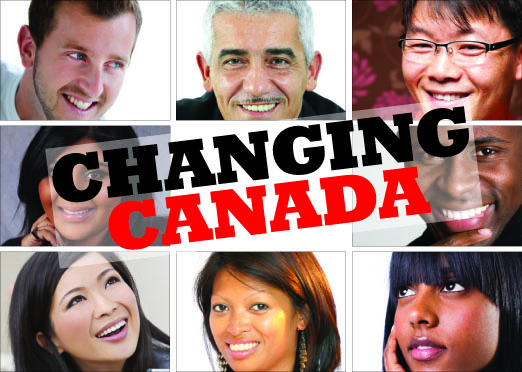 Appalled by racist messages in an election campaign increasingly marred by anti-Muslim attacks, the Grit candidate for London-Fanshawe refused to let the incident bring him down. After reporting the vandalism to police, he’s been pressing on with his political campaign.

“I’m not going to be discouraged. I’m going to carry on what I’m doing because that’s why I put my name forward in this riding,” said Ramal, who immigrated to Canada from Lebanon’s Bekaa Valley region in 1989.

But racism being unleashed during an election campaign was a new and unsettling experience for Ramal, who previously served as an Ontario MPP and has never before suffered such prejudice.