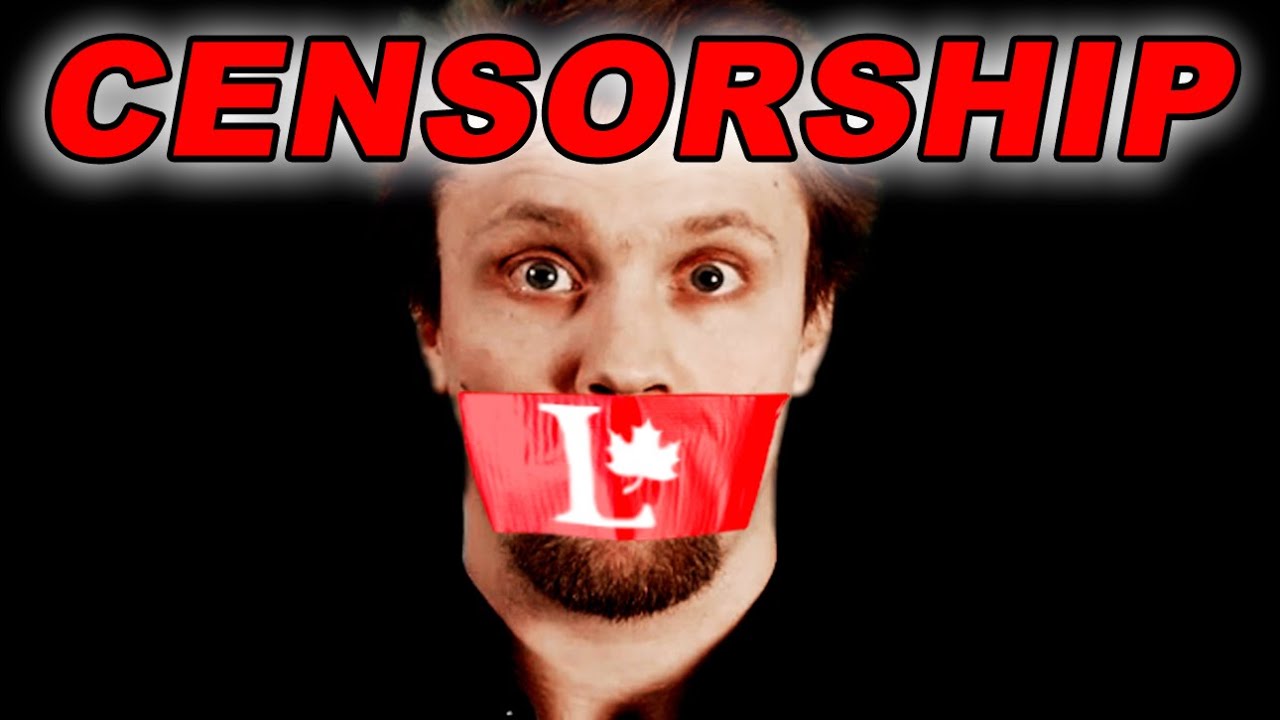 According to Daphne Keller, Director of the Program on Platform Regulation at Stanford’s Cyber Policy Center, Canada’s proposal “is like a list of the worst ideas around the world.”

“As organizations and individuals with expertise in anti-racism, we are profoundly concerned by the government’s proposed online harms legislation.”

How fascinating this information is– on several levels. First, the fact that 30 non-profit organizations stand in opposition to what will amount to an Internet Censorship Firewall in Canada.

Secondly, the fact that establishment media in Canada have hidden this information from the public. Here we have a situation counter-intuitive to government rhetoric– or should we say– propaganda.

Ethnic Canada, “multicultural” Canada– call them what you will. Their organizations and community leaders(60 of them signed the document) do not want internet censorship as tabled by the Liberal government.

According to a poll from Blacklock’s Reporter, “80% of Canadians believe the online content they consume is factual and truthful. 66%, feel confident in their ability to tell if online content is fair and balanced.”

No wonder media will not touch this with an 88-foot pole. If they did, they might be compelled to address a question fundamental to the entire affair:

What a monster this is. Consider the impact upon society if these realities were presented to 38 million Canadians in black and white? It will never happen. What does this say about contemporary society? There must be a profound lesson to be learned from this.

So Justin Trudeau and his Liberal government want an erosion of freedom of speech in Canada. The public and its various pluralities do not want it. Is this not a stone-cold replica of social structure within communist nations? Both the mechanics and the public reaction are indicative of a transformation toward political authoritarianism.

Media say nothing. In the meantime, the report observes that internet suppression may likely “intensify the current state of over-policing and -surveillance of colonized and racialized communities.”

Cultural Action Party believe control over free speech stands at the pinnacle of Liberal government priorities. In one form or another, this legislation is going to pass–even with a minority government in power.

Witness as Canada continues to morph into a replica of the hero-nation of Pierre, Justin, not to mention brother Alexandre Trudeau— communist China.

Democratic Canada– your days are numbered.