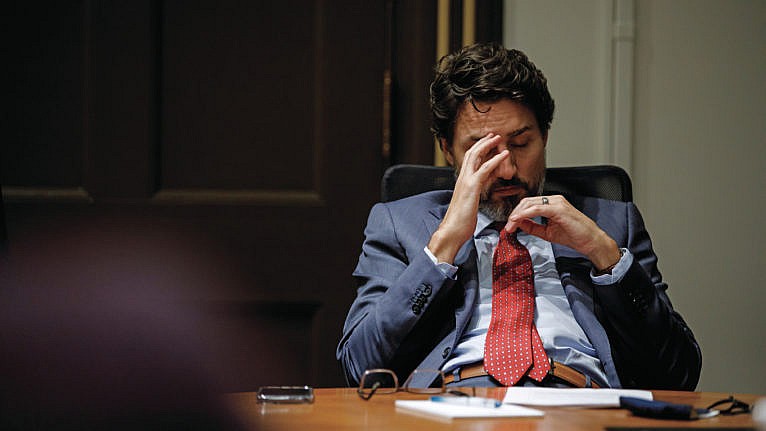 Tarek Fatah is a Pakistani-Canadian journalist and author. His activism and statements have been met with criticism from multiple members of the Muslim community, including liberal and conservative groups, as well as right-wing Muslim organizations.

Mr. Fatah recently published a controversial article in Canada’s Toronto Sun which addresses a recent submission to government from the National Council of Muslim Canadians. As a counter-measure to rising anti-Muslim sentiment in Canada,  NCCM have put forward sixty-one recommendations in an attempt to prevent “Islamophobia.”

Interesting to consider that which perpetuates the controversy. As far as Cultural Action Party has discovered, organized push-back has not emerged from any social entity in Canada with the exception of Muslim organizations themselves.

According to the Toronto Sun, Association Québécoise des Nord-Africains, led by University of Montreal Prof. Nadia El-Mabrouk, have issued a “scathing critique of Muslims who seek to influence public policy by playing the victim card of Islamophobia.”

For perpetually maligned and vilified patriots and conservatives, this is quite the coup. Unheard of it is that a “win-win” situation can result for PM Justin Trudeau’s nemesis community– Anglophone Canadians.

Here we have not only a case of  condemnation of National Council of Muslim’s “Islamophobia” solution. We also have something wholly unique– the fact that Anglophones cannot be blamed for objections to NCCM’s proposal. Patriots best bask in the glory straight away– short-lived and fleeting it shall be.

In a statement AQNAL said, as Canadian citizens of Muslim culture, “not only do we not see any social cohesion in the NCCM recommendations.” North African Quebecois Muslims said they “consider the NCCM report as only exacerbating tensions that accentuate anti-Muslim feelings.”

Can you imagine nasty, hateful CAP agreeing with this organization?  Well, we do– for one reason only– they are correct.

What remains steeped in irony is that a remedy to reduce racial tension in Canada is immediately available. It is obvious and apparent. There is just one problem with it– Justin Trudeau will never do it. In fact, make that two problems. Establishment media in Canada will never write about it.

CAP bet the cattle farm that if Trudeau announced a substantial reduction in immigration intake quotas, racism would subside accordingly. Pourquoi? Because it would reveal qualities that have never once emanated from PM Trudeau:

He is listening and responding to the will of the “silent majority”– millions of conservative Canadians of Anglophone and European origin. Here we speak of a community that government has thrown in the trash bin– with the exception of gathering up our tax dollars to ship off to Third World nations.

READ MORE: Racism Being Used As Weapon Of Social Division In Canada

Back to the Toronto Sun: A statement that was ignored by the media in English Canada but ran in La Presse newspaper said: “As numerous surveys have shown, it is not Islam but religious fundamentalism, and in particular religious accommodation, that arouses distrust among Canadian citizens.”

In other words– favouritism– the very product that Justin Trudeau has delivered to specific communities since the day one in office.

Yet another piece of commonality–Liberal Muslim Tarek Fatah is expressing the same sentiment as Cultural Action Party. It appears some folks are interested in truth after all.

Then we have government and their media machine. Who among us can honestly say that government and media positioning on racism has led to an increase in inter-community harmony? Or rather, does it not appear as if both entities prefer to “stir up dust” to satisfy their selfish desires–  votes and increased revenues.

“We want our children to be seen as Canadian citizens before any other identity and we refuse to allow the school system to be manipulated to push them into the silo of political Islam via victimhood.”

Bringing about the most salient question of all: is the Trudeau government and their media partners dedicated to reducing– or promoting– racism within Canadian society?