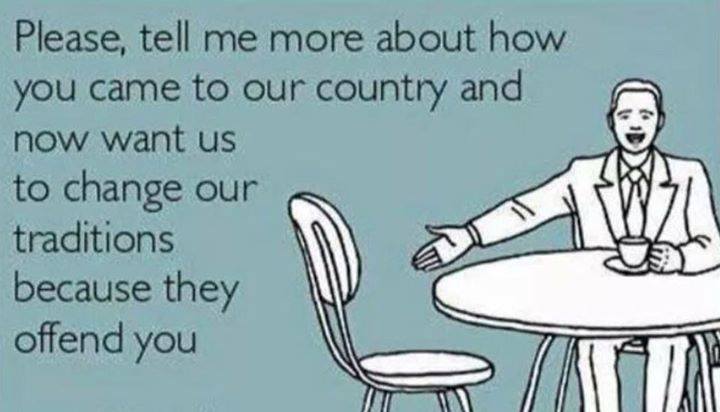 Stephen Harper may not think a Muslim woman should be allowed to take her citizenship oath wearing a niqab, but one of his young party volunteers in Sarnia, Ont., thinks it would be fine.

“I don’t think every Conservative believes that,” Yasmeen Ibrahim said. “But … everyone is entitled to their own opinions at the end of the day.”

The 20-year-old, who wears the hijab, is a former page and legislative assistant on Parliament Hill. In this election, she’s volunteering with the Conservative Party in her hometown.