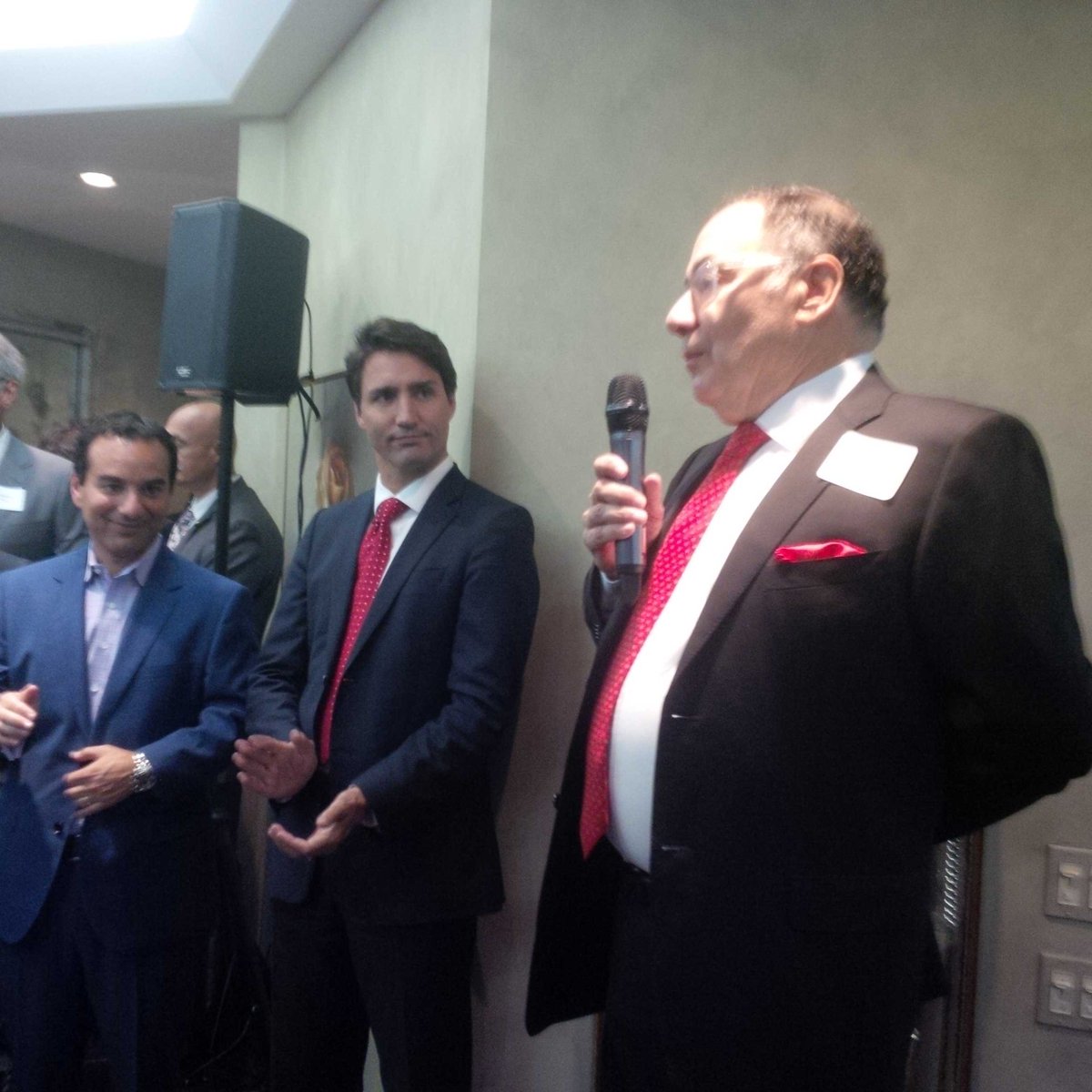 The drug company built by murdered billionaire Barry Sherman has paid almost $100 million to the U.S. government and the state of Texas over allegations it conspired with competitors to hike prices of popular drugs.

An additional forty-nine states are presently in court alleging Apotex and other firms have engaged in a widespread pattern of price fixing.

“Apotex admitted to a conspiracy to suppress and eliminate competition,” attempting to escape a criminal conviction that most likely would have barred it from the American market, according to the U.S. Justice Department.

Bloomberg News is now reporting that Apotex is now exploring a sale of the company.

Such as it is that the unsolved double homicide may be put to rest for all-time. After researching the circumstances for four years, we believe that interested parties would like nothing more than to see this come to fruition.

Barry and Honey Sherman were brutally murdered on December 13th, 2017. To this day, not a single lead has surfaced. It is likely one never will. A web of intrigue weaves a tale of sordid detail.

Apotex is the largest maker of generic drugs in Canada– as well as the sole manufacturer of a potentially cost-effective antidote to Covid 19 called Hydroxychloroquine.

Could Sherman’s drug have circumvented billions in big pharma profits that Pfizer and others were anticipating? Based on this hypothetical, motivation to rid the world of the Shermans may well have existed.

Further mystery is found in a previous run-in with the law. According to federal government court documents, in 2017 Sherman tried to block subpoenas of  two Apotex executives issued by Canada’s Commissioner of Lobbying, Karen Shepard, that would to compel them to speak with investigators.

According to Canadian media, just days before he died, billionaire Barry Sherman was attempting to quash an investigation into a political fundraiser he held for Prime Minister Justin Trudeau that allegedly ran afoul of lobbying rules.

Mr. Sherman had been under investigation by lobbying commissioner Karen Shepherd since October 2016, and was facing a possible five-year ban from lobbying related to the fundraiser he hosted for Mr. Trudeau.

Could this have been a case in which a conviction of Sherman would have profoundly tainted Justin Trudeau’s reputation? Is it fair to say that between an impediment of Big Pharma Covid profits and damage to the PMO, Barry Sherman became a highly unpopular figure within the “elite class” of North America?

Will Canadians ever discover the truth surrounding the grisly double murder of Barry and Honey Sherman? Chances have always been slim– made even more so by a $100 million legal conviction and potential sale of Apotex, Inc.