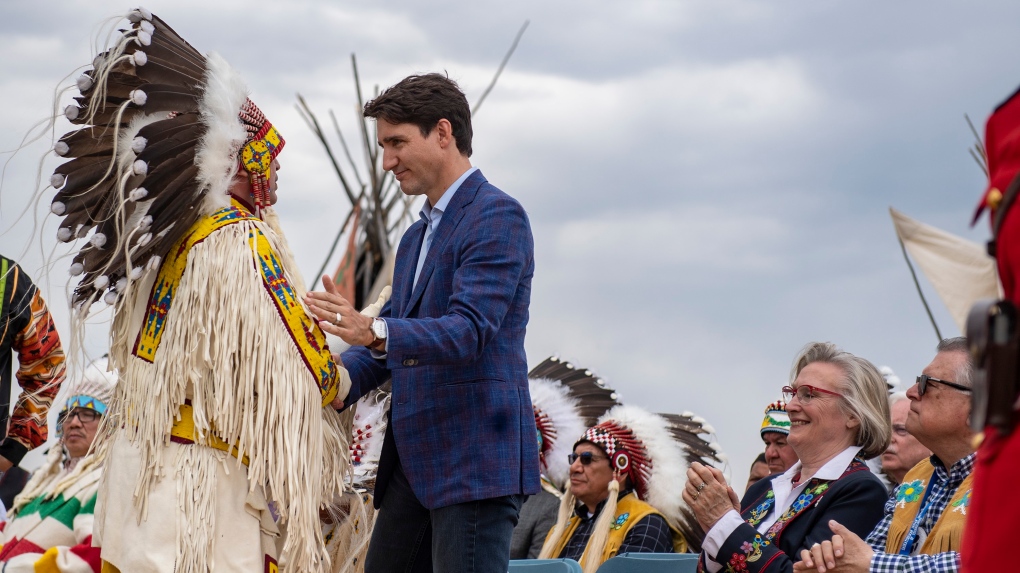 Born in Saudi Arabia, Hana Mae Nassar’s messaging to Canadians captures something fundamental about the state of contemporary society:

“The country’s relationship with Indigenous people isn’t the only thing Canadians have been reflecting on lately. Legislation targeting Chinese immigrants, the internment of Japanese Canadians, the Komagata Maru tragedy, and the various killings of Muslim Canadians are just some of the events that have tarnished this country’s history with immigrants and racialized people.”

Hana Mae Nassar is unimpressed with Canada. It matters not that our government accepted her into our country in the year 2006. Nor does the fact that neither she, nor her family, lived in Canada at the time of the Chinese Head Tax. Irrelevant it is that the Komagata Maru incident– the flimsiest claim of historical racism ever–had zero impact upon Nasser, or her family.

Why? Because these folks did not live in Canada at the time of these historical incidents. Degree to which this affects Ms. Nassar’s running down of our country? Zero percent. Nor does the fact that her native country of Saudi Arabia is one of the world’s most misogynist nations on earth.

Saudi Arabia is infinitely more bigoted than Canada— women were not able to drive a car there until the year 2018. Not that this makes a difference to a cabal of foreign-born Canada-hating journalists. To be reasonable, she is far from alone. In fact, an entire sub-industry of Canada-bashing journalists are here to keep Ms. Nassar company.

Let us expand upon this dynamic. Establishment media have hereby set aside a most critical element in the attack on “Old Stock” Canadians: the utilization of the plight of Indigenous peoples by the Multicultural lobby to accumulate political power.

It works like this: although historical oppression had no effect upon said diversity organizations, proceed to lump all occurrences in with racialized community complaints. In this regard, be sure not to distinguish between contemporary and historical Canada.

PM Justin Trudeau has never done so. Why should anyone lesser indulge in a truism such as this: Present-day Canadians have not a shred of responsibility for residential schools, absurdist Komagata Maru claims(not a single death), or the Chinese Head Tax.

Instead, adhere to the following social recipe: mix all present-day and historical incidents of racism into a large bowl. Add persecution of Aboriginals, Muslims, Sikhs, Jews, Gays and Chinese. Extract the fact that Middle Eastern, African and Asian countries are infinitely more racist than Canada. Place all content in a blender, mix until mission accomplished.

The end-goal in all of this should be obvious to Anglophone-Canadians. These citizens are being transferred to the bottom of our nation’s social barrel. Cultural Action Party has coined a term for the pending fate of our communities: Second Nations Canada.