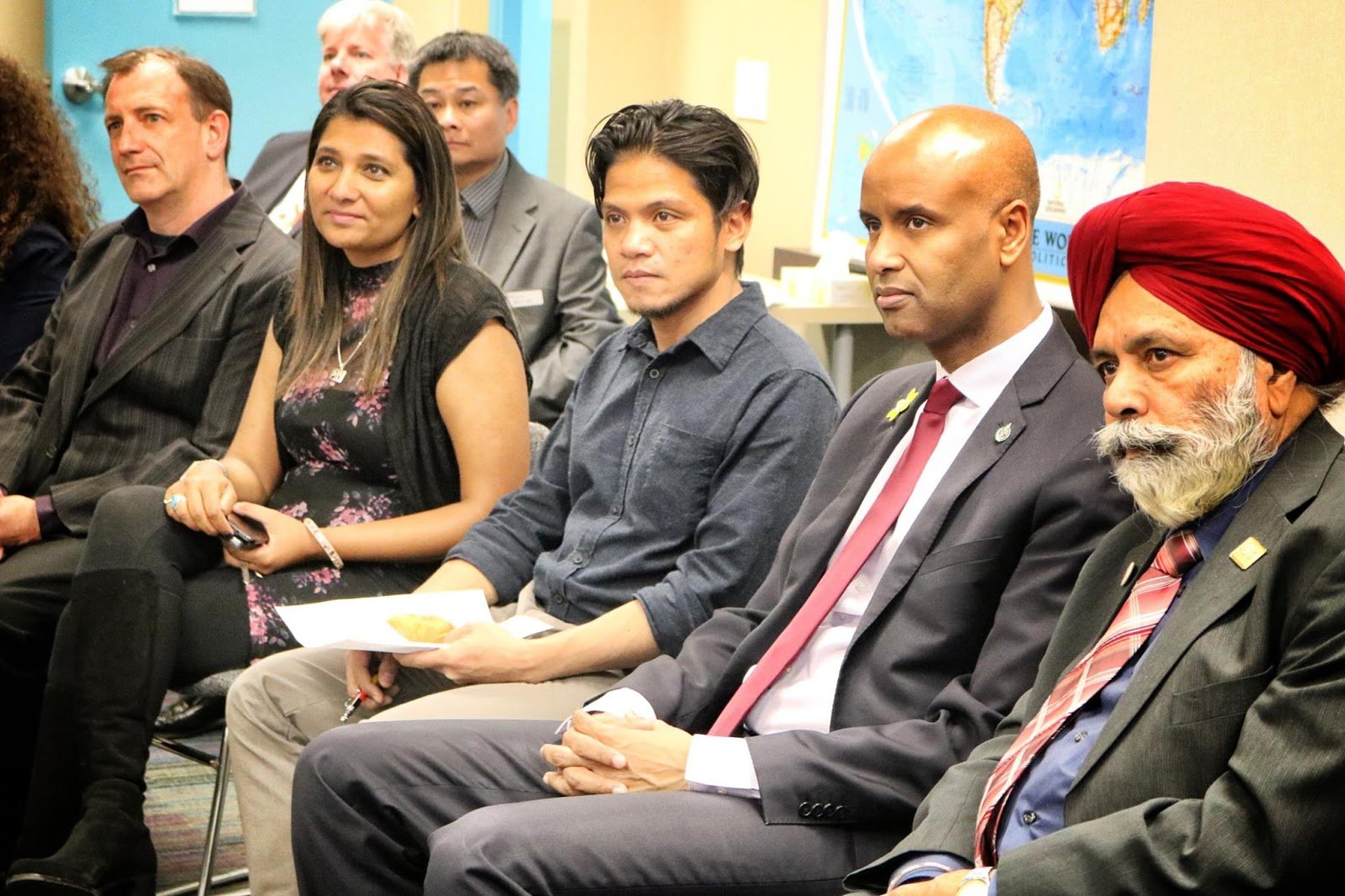 The Honourable Ahmed Hussen, Minister of Immigration, Refugees and Citizenship, introduced Bill C-99, An Act to amend the Citizenship Act, to change Canada’s Oath of Citizenship to include clear reference to the rights of Indigenous peoples.

The new proposed language adds references to Canada’s Constitution and the Aboriginal and treaty rights of First Nations, Inuit and Métis peoples– but not the remaining two founding communities–Anglophone and Francophone. Clearly, it is TOO MUCH to ask new Canadians to show respect for the FOUNDING PEOPLES communities of Canada. No surprise here.

For Hussen and boss-man Justin Trudeau, the descendants of those who founded our nations, its laws, legislation and parliamentary system are meaningless. According to Liberal ideology, these folks are our nation’s non-people. In Trudeau’s Canada, Anglophones only serve two purposes:

One, to pay for the TRANS-formation away from a European, Christian identity-based nation. Two, to serve as a punching bag for globalist interests working to re-imagine our nation as one devoid of Anglophone identity.

It’s a serious game. Too bad the general public remain unaware of what is occurring. Of course, if they were aware, the plan would not be nearly as successful. For this reason, Trudeau-funded establishment media obscure the reality of the situation.

Since day one, Justin Trudeau and Ahmed Hussen have run down English Canada on a regular basis. A series of pandering special interest group apologies insured Anglo-Canadians were railroaded into a stereotype depicting them as malevolent racists and bigots

Now, half-Canadian citizen Ahmed Hussen(Somali-Canadian) has decided to make a pledge of respect for Aboriginal Canadians a component of our citizenship ceremony. End game: Anglos and Francos slip farther down within the pecking order of identifiable communities in Canada.

Hussen is happy. Trudeau is happy. Anti-Anglophone MP’s are pleased. Winner: Third World Canada. Loser:  generational Canadians, Christians, citizens of European heritage, and the bulk of our national tax-payer base.

That’s “democracy” under King Justin of Canada. It is “social equality” by way of Ahmed Hussen. Do not buy the hype. These people do not want the best for millions upon millions of Canadians. Third World and First Nations only–thank you very much.