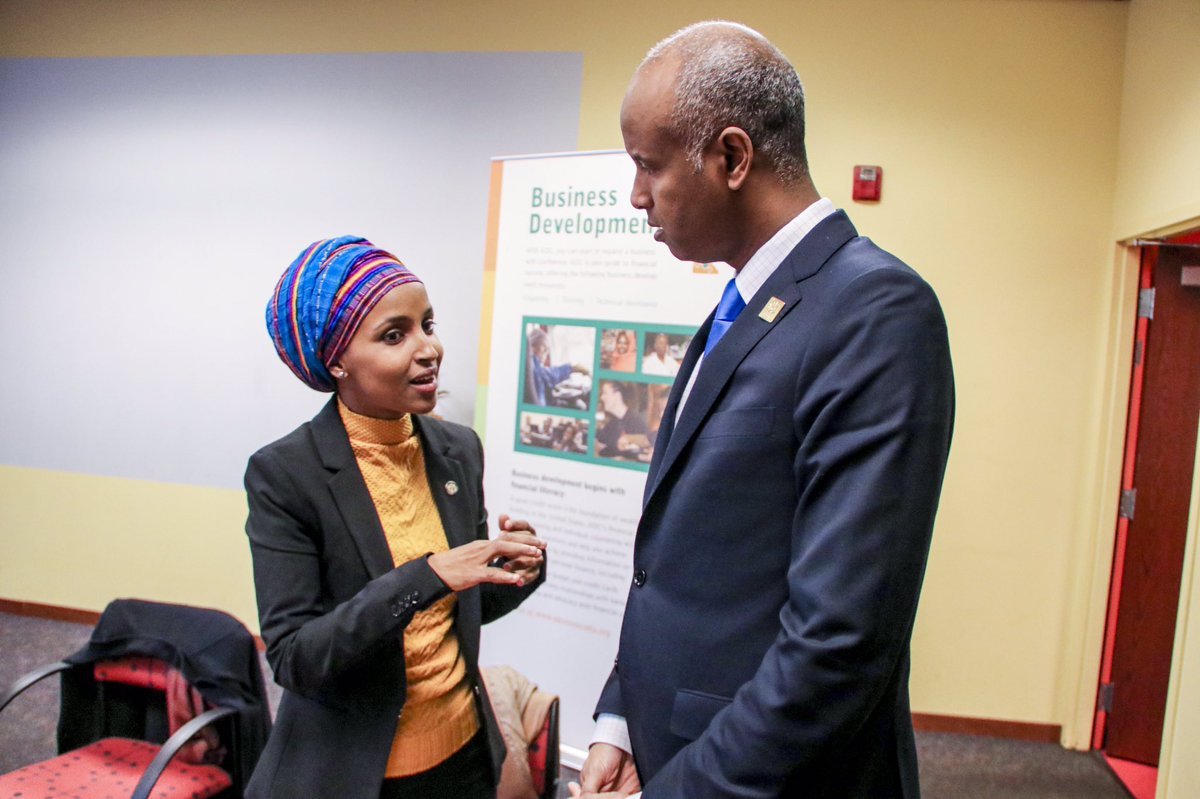 He’s back at it. Immigration Minister MP Ahmed Hussen, a half-Canadian and fair weather citizen from Somalia, is back on board with trashing white Canada.

How ironic. Hussen hails from the back wash of Somalia. In this Third World nation, there is NO multiculturalism– 99% of citizens are Muslim. Also, there is no Christianity. Female Genital Mutilation is rampant. This country often finds itself on list of the ten most dangerous nations on earth.

Yet, for this religious supremacist, it is Canadians who are the bad, awful racists. All of them? No– just the ones who are white and non-Liberal. In other words, sensible Canadians who see through the globalist rot running Canada into the ground by way of out-of-control immigration, multiculturalism and refugee policy.

What exactly is this curious Africans actual job?

A) To carefully balance Canada’s demographic make-up to create a socially cohesive nation with a proper blend of power and control based upon equality for all Canadians–including our Anglophone and Christian populations.

B) To utilize immigration policy to shape Canada into a post-modern nation where Third World and Islamic interests dominate society. Overwhelming the nation with Third World migrants, Anglophones and Christians are marginalized within society by way of being branded racists and bigots. In time, Anglo-Christians are TRANS-formed to second class citizen status.

“Ahmed Hussen isn’t commenting about remarks he made at a Somali Independence Festival on July 1st in Toronto, coinciding with Canada Day, where during a campaign-style speech he suggested Liberal opponents are racist Islamophobes who “dance with white supremacists”

How typical. Such Trudeau-speak from the Third World import. Like others within the Trudeau government, Hussen was fortunate enough to be allowed to move to Canada as a refugee from Somalia. How does he pay us back? By branding white people racists, bigots, and Xenophobes.

Hussen and his ilk consistently go on about “progress.” Canada is a progressive nation, therefore we MUST permit hundreds of thousands of non-progressive followers of 7th century religious dogma into our nation.

So Canada gets a few thousand Africans who believe female genital mutilation is the right thing to do. This is no mere abstraction. In my city, I have spoken to Muslims on the street who run a “I’m A Muslim, Ask Me Anything” booth.

So I asked the fellow: Why doesn’t Justin Trudeau speak out against FGM? The man’s response? Because FGM is the RIGHT THING TO DO. Quite. Osama Bin Laden thought so too.

According to Post Millennial News, In a blurry and truncated clip of Hussen’s address to a largely Afro-Canadian crowd, Hussen switches between Somali and English and near the end of the video claims political forces massing against Liberals’ re-election ambitions are in bed with the far-right.

“Vote for the leaders who will not divide you, not dance with white supremacists” he implores. Ahmed Hussen is very selective when it comes to ethnic supremacy. Like boss-man Trudeau, he appears to believe there is only one form of this social phenomenon–white supremacy.

Of course, Hussen is a hypocrite. All Liberal Cabinet members are. CAP maintain that ANYONE can be a religious supremacist. Nationalist Christians, Orthodox Jews, IMAM’s, Sikh Separatists, Hijab-wearers.

Why then is it that MP Hussen only knows of ONE form? There is an excellent reason for this. The motive for the Somalian’s accusations are two-fold. First, the obvious and blatant branding of whites as racists and bigots. Straight-forward enough.

The second is more insidious. The long-term, big picture goal is for Anglophones and Christians to be disempowered as a community. This is the “macro” element of the equation.

Ahmed Hussen is not so much an immigration minister as he is a globalist “soldier” in a war against English Canada. Keep in mind that his backward nation had a century-long conflict with Britain, including violence and rebellion against the colonial forces.

On this basis, would Mr. Hussen be a person that admires the British Commonwealth? Not a chance. Rather, if placed in a position where he could work out his hatred in tangible terms, a man like this would most certainly  take his revenge.

This is why Justin Trudeau placed him as immigration minister. BOTH have a giant chip on their shoulder as related to the colonial foundation of our country. These two want their “pound of flesh” from the descendants of the founders of our nation–people INNOCENT of all charges.

This, folks, is the Justin Trudeau-Ahmed Hussen Globalist Road Show of 2015-2019. Wake up, vote them out, and perhaps our future as a maligned, powerless community will not become a reality.