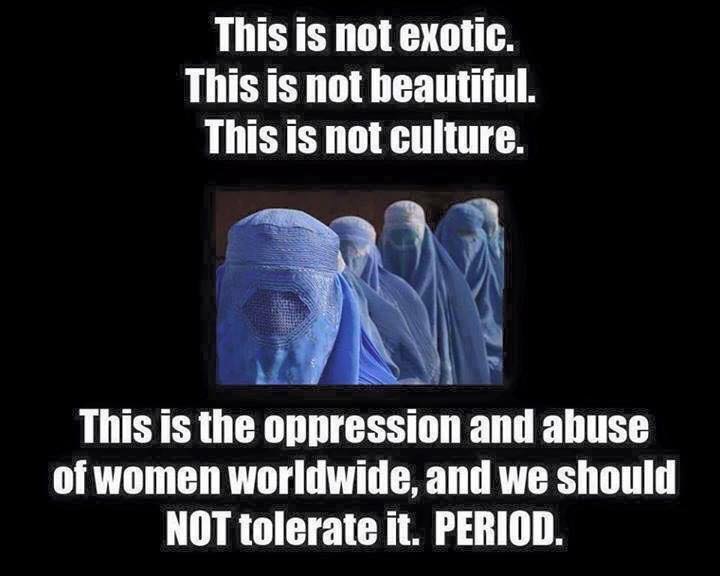 82% of Canadians support the niqab ban during citizenship oath.

The issue of the wearing of a Muslim face covering veil, the niqab, has become a big issue in the current Canadian federal election.

It centres on the case of a Muslim immigrant who insisted on remaining covered during the swearing in ceremony to become a Canadian citizen.

The government tried to impose a ban, and is still seeking to do so. Both the Liberal Party, and New Democratic Party, contenders in the election, say there is no need for a ban. As for minority parties, the Green Party agrees while the Quebec separatist Bloc Quebecois would like to see an even wider ban including public servants.

Zunera Ishaq is a 29 year old immigrant from Pakistan . The federal Conservative government had argued that faces should be seen during the ceremony, but when she took her case to Federal Court, the ruling went against the government.