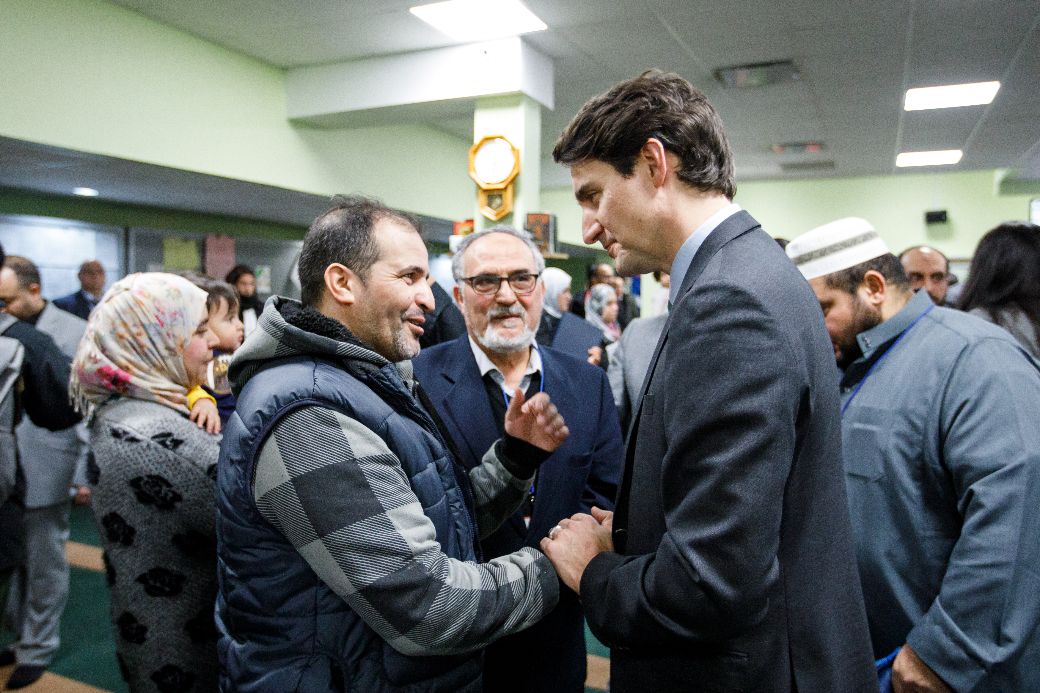 Tina Aseffa, an immigrant from Ethiopia, converted to Islam while studying at university in Hamilton, Ontario. She had been raised as a Catholic.

“There came a time when I felt like I’d be living a lie.” Aseffa’s story speaks to a poorly understood social transformation in Canada.

“There simply aren’t enough mosques to accommodate the city’s growing Muslim population. Islam is a way of life. And that’s not just a statement, it really does encompass everything.”

Here we come to understand why Prime Minister Justin Trudeau spent the past six- years prostrating himself before immigrant communities. Our prime minister is positively gleeful about these developments. His feelings are shared by CBC, Global News, Globe & Mail and Toronto Star.

It would be one thing if their promotion of 3rd World religion existed as a stand-alone phenomenon. What should concern the Canadian-born is the fact that an anti-Christian political movement exists concurrently with the development.

Don’t you know? Anglophones are bigots responsible for the genocide of Aboriginals. Justin Trudeau and NDP leader Jagmeet Singh have on multiple occasions accused Canadians of “white privilege” and “systemic racism.”

Critical Race Theory is prevalent in our public school system. To synthesize these developments is to draw an ominous conclusion: Canada is in 2022 an anti-Christian society.

Just because government, media and academia do not state it in explicit terms doesn’t negate its reality. Our controlling institutions prefer to play the indirect card– more expedient to transform our communities to second class citizens.

Government’s other priority community is Sikh-Canada. They too are exploding with potential on Canadian soil.

“It is a way of life. The Sikh community in Whitehorse is now growing day by day,” says Ushpreet Singh.

That makes two ways of life for the Liberal’s priority communities. Then we have government’s attitude toward the Christian faith.

Commenting on a string of arson attacks on Canadian churches on mid-2021, Justin Trudeau had the following to say:

Within this scenario we discover our nation’s destiny. Our future is 3rd World dominated. The organic result being that “traditional” Canada is pushed to the periphery of society. All controlling institutions want it– and promote it accordingly. Justin Trudeau is obviously over-the-moon about it.

“Unlike churches nearby that sit nearly empty during weekend services, on a Friday in mid-December 2021, Masjid Toronto is overflowing with people.”

One would be remiss to present this without recognizing the paradox in how “anti-immigrant” at the same time damages these communities:

“Is there discrimination? Yes. Is there Islamophobia? Yes. Do I feel targeted at times? Yes. But at the same time, there’s the halal storage, there’s the schools, there’s the mosques.”

Far be it for the Canadian-born to stand in the way. Our future is mapped out for us– with or without branding our community racist.