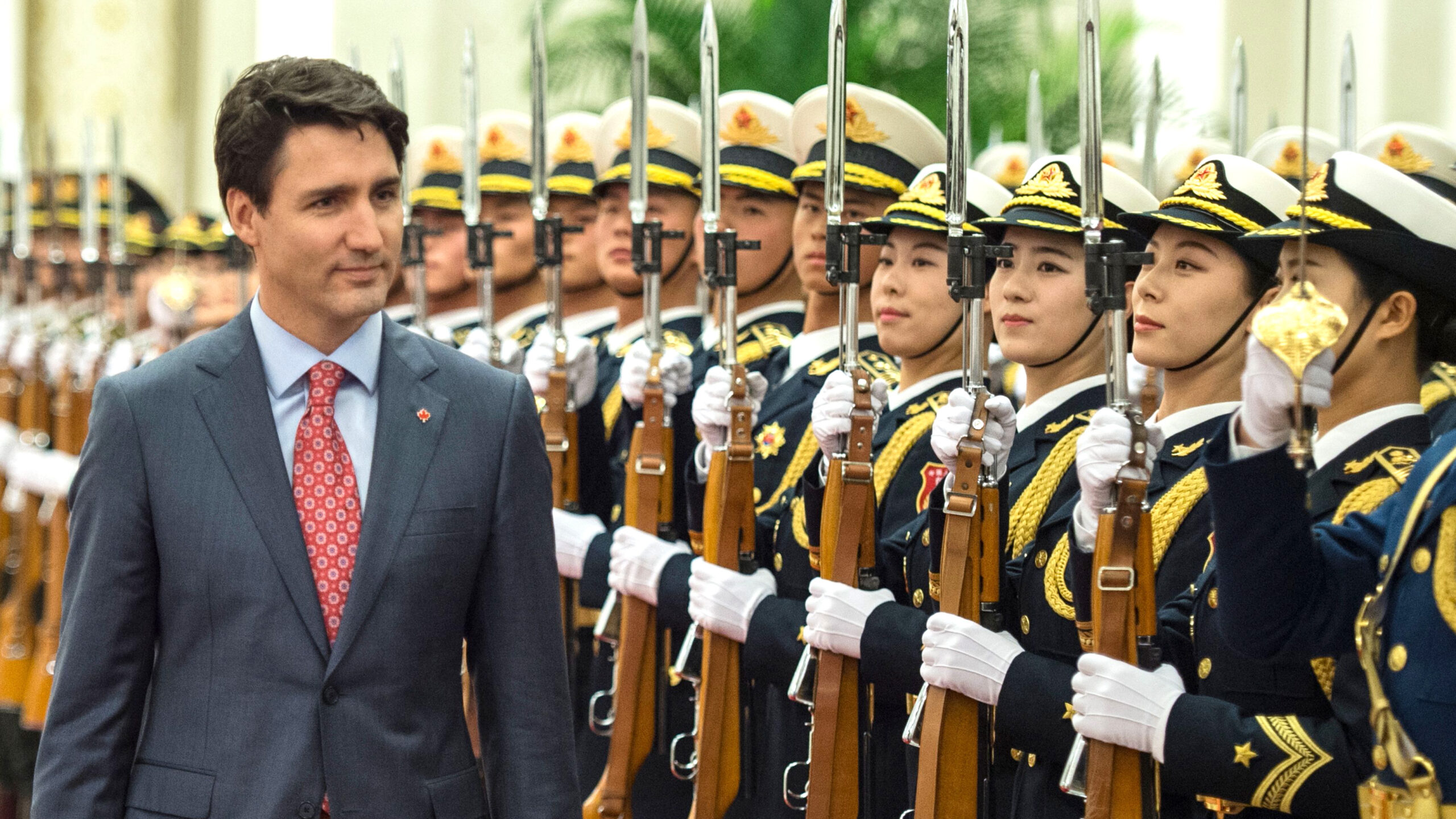 “I have the records that show they’re connected high in China, they’re doing massive Casino money laundering in Vancouver, and they’re doing it through the most powerful and dangerous gangsters in Canada.”

In a video report, Canadian journalist Sam Cooper speaks of the “Big Circle Boys,” Chinese nationals with connections to officials within the government of China.

“They dominate the Heroin and Fentanyl industry in Canada. There is direct documentary evidence that high-level state figures from China are directly connected.”

Described by journalist Sam Cooper as an “open-air drug market,” the depravity of the downtown east-side of Vancouver is a sad sight to behold. CAP was there last week. Witnessing the desolation of the neighbourhood is a depressing, surreal experience.

Simply put, it is Dope-City. Strung out junkies line the streets. Mr. Cooper is quoted in the video as saying the genesis of the drug depravity occurred between 1986-1988.

The former being the year of Vancouver’s Expo 86 “celebration.” The ethnic mix is a combination of white and First Nations peoples. Racialized Canadians are few, if any.