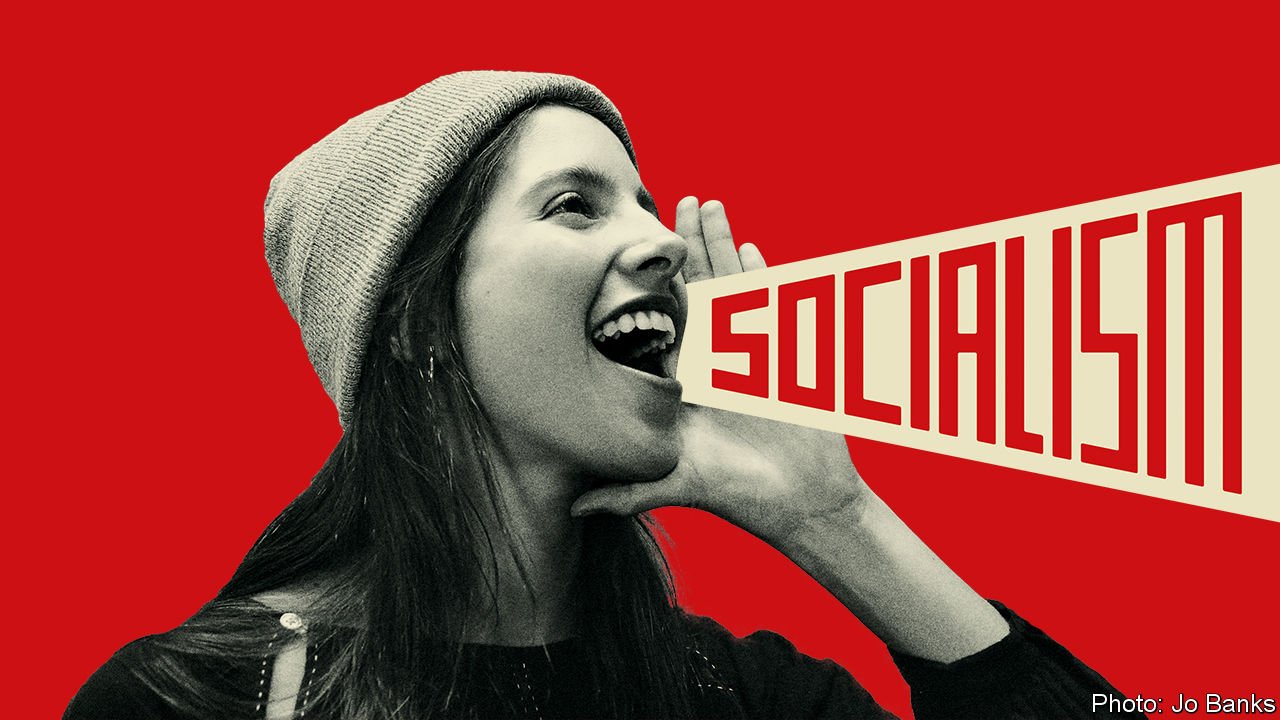 At a rally outside Calgary City Hall in 2018, I was asked to speak at an “Anti-Trudeau” event. After the rally, a Chinese lady approached me to strike up a conversation. Was she out to slam CAP for being “racist?”  Actually, not at all.

The lady had immigration to Canada from China, and had been living in Calgary for the past decade. During our chat, she proceeded to tell me everything that CAP stand for– by complete coincidence. She rattled off  myriad points on why she is afraid Canada is trans-sitioning toward a pseudo-communist nation at the hands of the Trudeau government.

Being truly amazed at this, it opened my mind to a new concept: immigrations who move to Canada from China–as well as former communist nations such as Poland— recognize an ominous political transformation when they see one.

Other Chinese were in the crowd, and offered  similar sentiments. The event was co-sponsored by a Polish-Canadian minister in Alberta. He too was entirely fearful that the communist agenda of his childhood was being re-created by the Trudeau government of Canada.

So why is it that despite a plethora of evidence, general Canadian society in no way emulates the thought patterns of these migrants to our nation?

Several reasons, actually. Firstly, 90% of Canadian have no experience living under the thumb of a communist government. Therefore, they cannot recognize the changing social conditions working to trans-sition Canada from “democracy to dictatorship.”

Yet, a much more profound and insidious reason exists–the establishment Canadian media. These was a time in Canada when media were to a reasonable degree a separate entity from government.

There was even a time–a century ago–when media in Canada were decidedly “right-wing.” Go back to 1910 British Columbia,  and media were slamming the Chinese and Sikh settlers in no uncertain terms.

Naturally, times change. Canadian media move to the left was fully consummated the day Pierre Trudeau became prime minister of Canada. This man’s “multiculturalism,” Charter of Rights and Freedoms–as well as his transformation of immigration intake from Europe to the Third World all but “sealed the deal.”

In fact, Mr. Trudeau has a term for this– “post-modern” Canada— a nasty euphemism if there ever was one. CAP Interpretation: “Post-Modern” really means “Post-English Canada.”

Enter Canadian media, stage right. Under Canada’s current “pseudo-democracy,” media are forced to tow the Liberal-Globalist line. Much of this relates to a COVER-UP of Canada’s reinvention as a Trudeau Family Socialist “Nation-State.”

If Canadians understood this political trajectory, they may well push-back against it. Therefore CBC, CTV, Toronto Star and the rest bury the entire agenda.

This, fellow patriots, are the reasons 37 million Canadians are not recognizing what a few hundred thousand immigrants from current and former communist nations understand.

Talk about getting hood-winked. CAP will state with aplomb that we believe the Conservative Party of Canada will never again form a  federal government. One perfect reason is the communist nature of government and media in Justin’s self-proclaimed “No Core Identity” Canada--another sketchy “Orwellian” euphemism from Comrade Trudeau.

Looks to CAP–as well as enlightened migrants from afar– that the core identity Trudeau kicked out is to be replaced with a form of governance “near and dear” to his heart.

Canadian will over time trans-sition from democracy to dictatorship, and establishment media puppets are here to ensure the plan is a success.