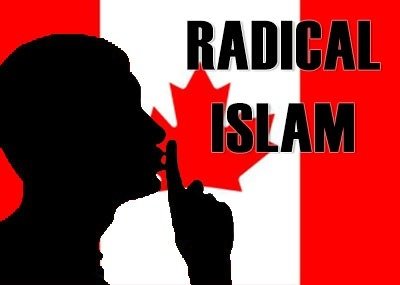 The preferential treatment given to Syrian refugees has led migrants trying to reach Europe to try and pass as Syrians, precipitating a boom in the traffic of fake passports, The Wall Street Journal reports.

Because of the war that has raged in Syria for the last four years, most Syrians are automatically given refugee status under international law. Others have to go through a lengthier process and face having their request rejected.