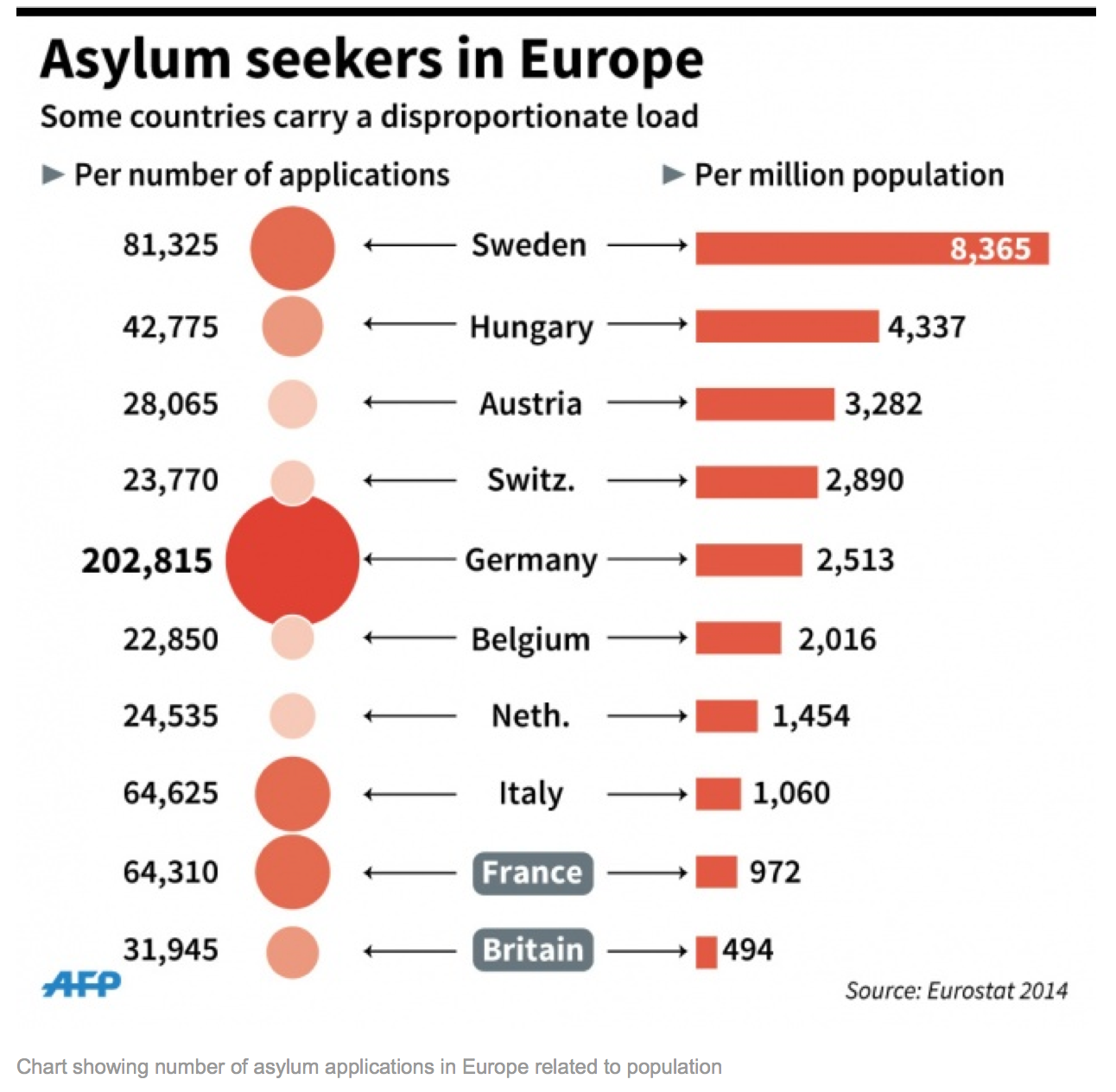 The European Union has been forced to drop controversial plans to deport failed asylum seekers who do not have passports after African countries blocked the move.

European leaders offered more than £1billion aid in a bid to persuade their African counterparts to take back tens of thousands of illegal migrants.

But a migration summit in Valletta, Malta, descended into farce after the Africans rejected the EU plan to expel those who do not qualify for asylum using special papers.