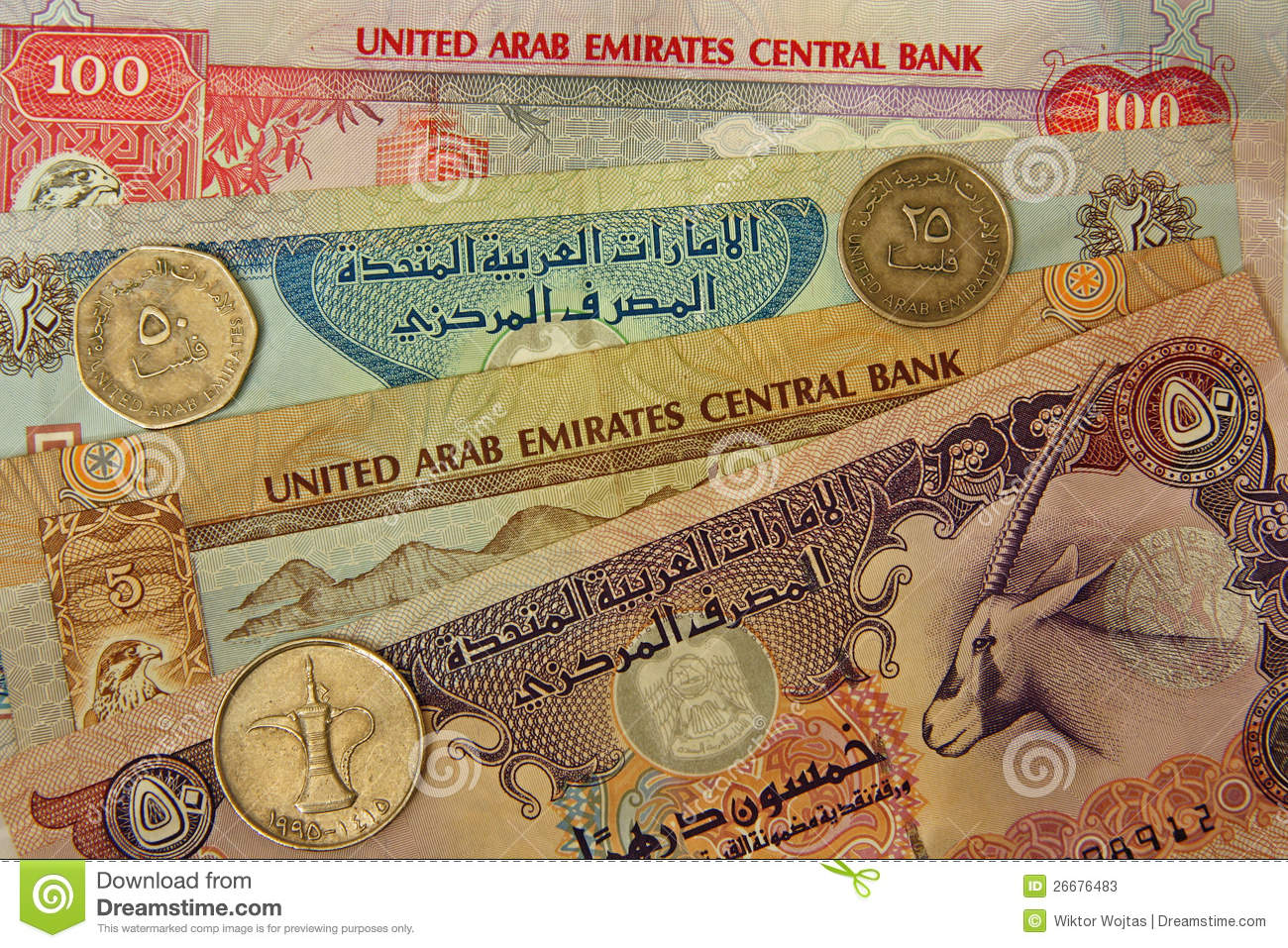 The heart-wrenching refugee crisis unfolding across the Middle East and at European borders has ignited a much needed conversation on the ongoing strife and instability that’s driving people from their homes in countries like Syria, Libya and Iraq. It’s brought international attention to the inhumane treatment these refugees are receiving if — and it is a major “if” — they arrive at Europe’s door.

In Syria, for example, foreign powers have sunk the nation into a nightmare combination of civil war, foreign invasion and terrorism. Syrians are in the impossible position of having to choose between living in a warzone, being targeted by groups like ISIS and the Syrian government’s brutal crackdown, or faring dangerous waters with minimal safety equipment only to be denied food, water and safety by European governments if they reach shore.