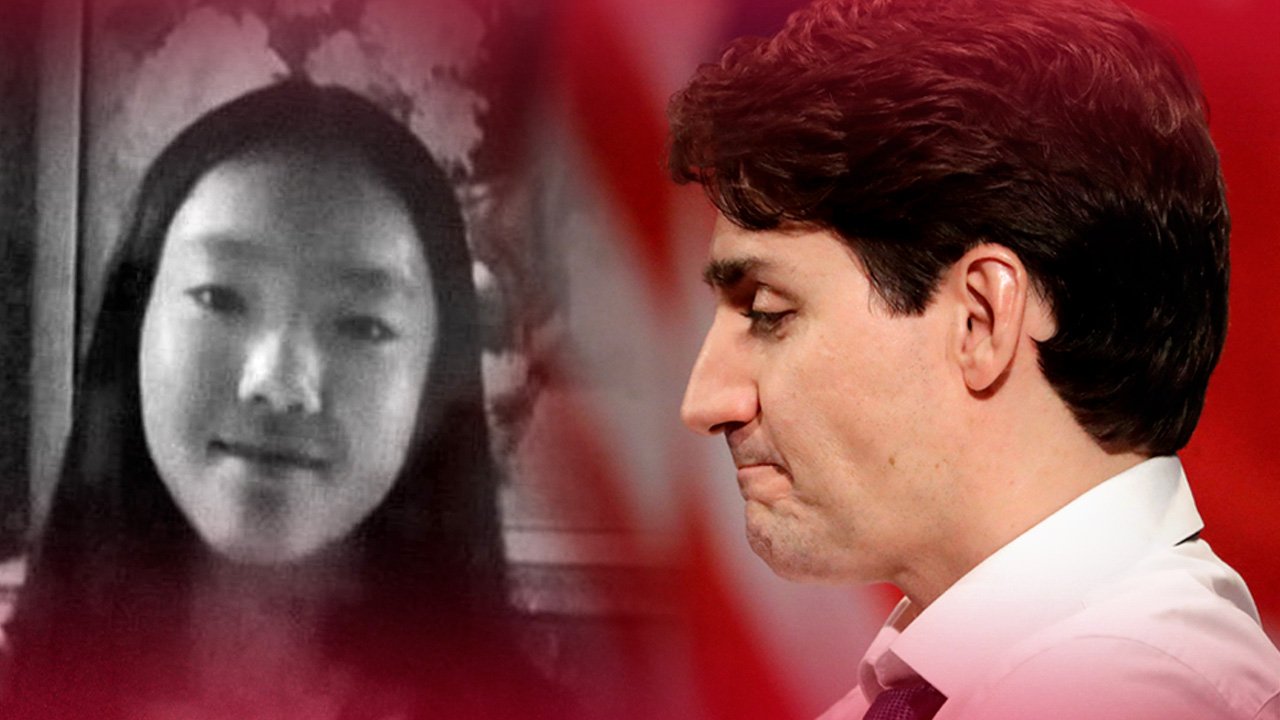 The doctor, Amir Houshang Mazhariravesh, also known as known as Dr. Amir Ravesh, was charged with 11 counts of sexual assault and one count of obtaining sexual services for consideration. In total there were 11 complainants, two of whom didn’t testify in court.

“All of the allegations occur in the in the context of a doctor-patients relationship,” Justice Kenneth Champagne told the court.  The assaults he was found guilty of occurred while he was performing physical examinations on female patients, court heard.

In 2017, a number of alleged victims came forward to police after officers said a 19-year-old made a report after a visit to the walk-in clinic, alleging she had been sexually assaulted.

Any other Canadian patriots out there notice a recurring pattern regarding crimes of this variety? CAP certainly do– never does CBC, Globe & Mail and other major media outlets provide any detail about the background of the defendants.

Is this man an immigrant or refugee? If so, in which year did he migrate to Canada. Where did he study medicine– in Canada, or at the Hussein Medical School in Baghdad?

Do Canadians not have the right to understand whether of not Canadian Immigration policy is effective, or ineffective? If the man is a refugee, what does this say about the integrity of immigration screening and admittance?

No surprise–this media approach applies to all crimes of this nature. Therefore, media are not doing the job properly–instead they are working according to the Liberal-Globalist agenda.

This is truly a recurring situation. The Syrian refugee known as the Danforth Killer was cleared of all association with militant Islam. This fellow entered Canada by way of Justin Trudeau and ex-Immigration Minister MP Ahmed Hussen’s precious “Syrian Refugee” intake program.

Despite a “mountain” of evidence suggesting otherwise, the people of Canada were told in no uncertain terms this man was mentally ill, and had no connection to militant Middle Eastern terrorism–despite the fact that his brother had an arsenal of semi-automatic weapons in a addition to radical Islamic reading material.

Back in British Columbia, 13-year old Marrisa Shen of Vancouver was allegedly murdered by another Syrian refugee. As it happens, the trial appears to be of the “never-ending” variety. The murder occurred on July 13th, 2017–there is still no verdict as of December 19th, 2019. Number of media articles on this case in the past 12 months is ZERO.

What did Justin Trudeau say after his proclamation that he was importing 35,000 Syrian refugees into Canada? He said he would be responsible for them after arriving on our shores. Yet, after the 13-year old was murdered, Trudeau made one meaningless statement on the case, and that was it.

Isn’t all this malarky rather suspect? Seems to CAP that Globe & Mail, Toronto Star and National Post are working to minimize the entire immigration-refugee-Syrian- militant dynamic as it relates to the cold blood murder of innocent Anglophone-Canadian girls and women.

Why do CAP choose to include the term “Anglophone-Canadian?” Simple–because no other media outlet ever mentions this component of the equation–that’s why.

Is this factor relevant? Damn straight it is–in fact, it suggests racism was a factor. Would these killers have behaved in a similar manner if the girls were of the “Middle Eastern” variety? If not, are these situations not “hate-crimes?”

Not according to media publishers, editors, and leading journalists—90% of which are also Anglophones. What’s up with this? CAP will tell: our Liberal government informs our liberal media they must sublimate everything related to ethnicity, citizenship status, and any other information which would suggest incompetency within Canada’s precious 3rd World migration movement.

In other words, communist-style media control, “Orwellian” style. This is the true Trudeau government. It is a scheme more than likely whipped up by back-room commie-enthusiast, advisor Gerald Butts.

And the purpose is? Quite simple in theory– their globalist plot is to overwhelm Anglophone Canada by way of Third World migration. In other words, to trans-form our people into a minority community within society.

Do tell, fellow patriots–is this migrant criminal protection program not fully aligned with this globalist goal? Of course it is.

CAP Conclusion: CBC, CTV, Globe & Mail do not exist to deliver news to Canadians. Rather, they exist to function as a branch of government, covering up critical news while spinning to rest into a pro-Liberal, pro-Globalist, pro-Islamic propaganda.

This is the real Trudeau government– what Canadians read in regard to these critical social issues is a fabrication for the purpose of a specific goal–the trans-formation of Canada from democracy to state-controlled socialist state.