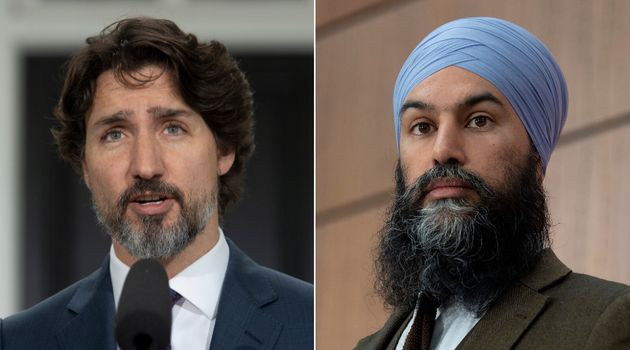 A 2011 census in Canada, the most recent to ask about religion, reported that 67 per cent of Canadians identified as Christian, 9 per cent as other religions (Hindu, Muslim, Jewish, Sikh, Buddhist, etc.) and 24 per cent gave no religious affiliation.

It should come as no surprise that Globe & Mail dislike Christianity. No question about it– Christian-bashing has reached an historical apotheosis within contemporary Canada.

To be caustic about it–“everyone’s doing it” these days. Meanwhile, no one is talking about it. Certainly not the primary perpetrator–Canada’s Liberal Government.

The irony is heavy enough to sink the Titanic. While “expert” academics such as Sanford Borins of University of Toronto run down Canada’s Christian communities, the “three headed hydra” of globalism— government, media, academia claim their position is based upon “social equality.”

What a sham this concept is. If this was truly the case, then Christians in Canada would not be on the “outside looking in” at diversity and multiculturalism within society.

For this Borins fellow, because Canada maintains the highest per-capita rate of immigration on earth– a unilateral policy devoid of democratic process– Christians of Canada must suffer. How “Justin Trudeau” this is.

Academic “expert” Sanford Borins claims  “a reference to a religious symbol with which a substantial minority of Canadians do not identify, and which some in that minority find aversive, is no longer appropriate within a national anthem that we have continually revised to be inclusive for all Canadians.”

Too bad for him fundamentals of democratic governance in Canada states something very different:

Inclusiveness as a weapon of exclusion? Truly, this is the globalist way in Canada. What a disgrace that the end game of the pursuit of an egalitarian society is a targeted assault upon a single identifiable community.

Ironic it is that punitive social measures exists in contrast to Canada’s Charter of Rights and Freedoms– an “incidental” Sanford Borins casts aside in favour of government and media sanctioned Christian-bashing.