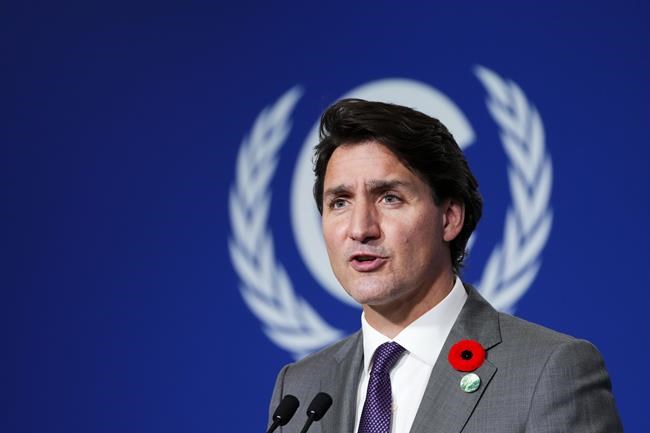 In 2020, the Trudeau government increased Canada’s official foreign development assistance by 7.7%. The 2021 federal budget includes an additional $1.4 billion in international assistance over the next five years.

From 2003 to 2020, the World Bank’s Doing Business Report(DBR) was perceived as a trusted measure of how international business is conducted. Yet, according to a former senior manager, controversy has surrounded the report since its inception.

China is a major shareholder of the World Bank, and has considerable financial leverage over it.  An investigative report in early 2021 accused the World Bank’s chief executive, Kristalina Georgieva, of manipulating the “Doing Business” report to inappropriately boost China’s ranking.

“The DBR was discontinued this year , after data irregularities in its 2018 and 2020 editions suggested that China, as well as a few other autocracies, were given unfair bumps.”

It is within this context that Cultural Action Party review Liberal government foreign aid policy.

To place this in proper context, it is not as though governments previous to Trudeau’s Liberals have not indulged in the practice. They certainly have. What has not been exposed by mainstream media is alleged misappropriation of these billions.

Let us take one recipient nation as an example: Afghanistan

A 2017 Ottawa Citizen article entitled “Canada stands by aid to Afghanistan as World Bank investigates fraud allegations” speak to the circumstances. Indeed, the misappropration phenomenon is so common that critics have developed a catch-phrase for it: Phantom Aid.

Phantom aid is foreign aid that never reaches its intended recipients. How much money did Justin Trudeau transfer from Canadian tax-payers to Afghanistan in 2018? The official number is $254 Million dollars. All the while, there has been growing consensus that although foreign aid is well intentioned, it has had little impact on the countries it seeks to help.

Is our government funding a massive misappropriation of Canadian tax dollars– while remaining aware of the circumstances?

Out of approximately 200 nations on earth, Canada is number #27 in terms of national deficit. Next to uber-rich Brunei, Afghanistan is the world’s least indebted nation.

Why isn’t their government building up giant fiscal deficits like Canada to alleviate poverty and ill-health? Can it be because countries like Canada are paying out the money instead?

According to the President of the Africa Policy Institute, Ethiopia has the fastest growing economy in the world. Canadian foreign aid delivered to this African nation in 2018 totalled $203 Million Dollars.

Speaking of Syria, a Global News article from November, 2019 revealed the following:

“Laptops and cellphones bought with Canadian government aid dollars have fallen into the hands of a Syrian terrorist faction.”

Imagine if government directed even one-quarter of foreign aid toward domestic economic development. What would occur if half of these funds were properly invested in the Canadian economy? How about a financial stimulus to drive Canada to the pinnacle of economic stability? Instead, our government is likely throwing billions of dollars in a global garbage can.

According to uber-globalist CBC News, “while billions of dollars of international aid was pouring into Jordan, including $800 million from Canada, its leader King Abdullah was amassing a giant collection of luxury homes.”

A curious perspective begins to percolate:

Why are Canadian media comfortable with donating billions of wasted dollars to 3rd World nations? Isn’t the nature of investigative journalism such that media would place these circumstances under a collective microscope?

Nothing of the sort has ever occured. Why not?