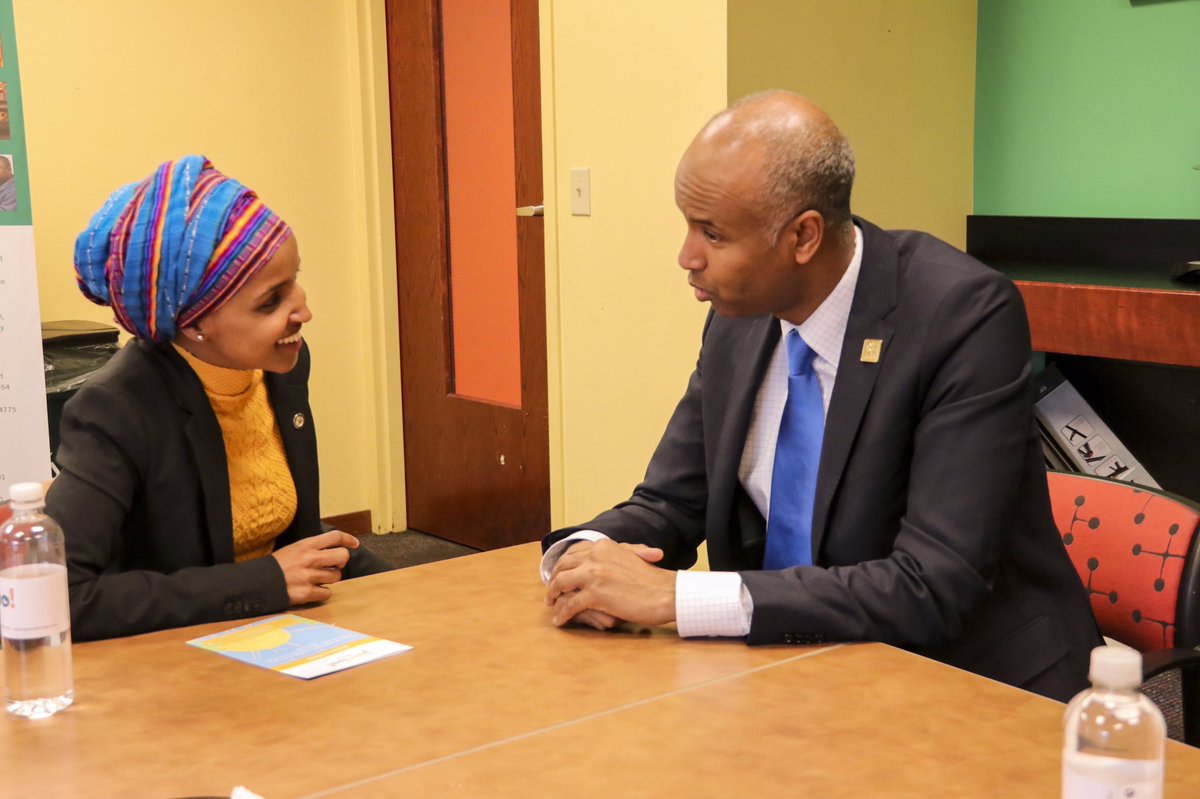 Witness the media approach to the contentious issue of which MP Justin Trudeau will appoint as Immigration Minister come November 21st, 2019–the day our PM makes his final selection of Liberal Cabinet Ministers. Thus far-there is no approach at all.

Former Liberal Cabinet members Ralph Goodale and  Amarjeet Sohi are gone–they lost in their respective ridings. Much consternation exists as to how Mr. Trudeau will integrate western-oriented politicians into the Cabinet mix, as Trudeau failed to win a single seat in the provinces of Alberta and Saskatchewan.

A Toronto Star article by Susan Delacourt–a set-up for Liberal-Globalist propaganda if there ever was one, bears the headline “Who Will Justin Trudeau Select For His Cabinet.”

Within the article, Ms. Delacourt posits a variety of situations related to the upcoming cabinet selection. She mentions various player and possibilities, speculating on which MP might make the cut for Trudeau’s second term of assault upon traditional Canadian identity, culture and values.

There is, however, one glaring omission: Trudeau’s pick for immigration minister. Call CAP paranoid–you wouldn’t be the first–but we say this move is 100% intentional–and here’s why:

Anyone else notice how the immigration minister portfolio is permanently down-graded to a less relevant issue than it is in reality? Think about it: How many mainstream articles have you read about, for example, Catherine McKinnon as Minister of Environment, relative to articles on Immigration Minister, MP Ahmed Hussen?

There is no comparison at all. Immigration Minister is positioned within establishment media as if it is a secondary cabinet portfolio. In terms of specifics, we have this Toronto Star article, which completely omits any reference to Justin’s pending selection of the immigration minister.

Why? Is immigration in Canada not one of the most vital and profound influencers upon our current society, as well as how this relates to the ominous issue of the future of Canada and its various ethnic and religious communities?

Yes– yet media muffle the entire affair. CAP believe we know why this occurs: because government and media– in collusion with each other–do not want Canadians thinking about Trudeau’s next choice for immigration minister.

The plan is to quietly inject Ahmed Hussen into Cabinet in a manner which most effectively appears as a benign, inconsequential event. In reality, it is anything but this situation.

CAP Belief: The choice of immigration minister for the 2019 Liberal Cabinet is a critical social issue. MP Ahmed Hussen has shown Old Stock Canadians his true colours–he does not like us. Nor, we believe, does he like Anglophone Canada, as well as Christian-Canada.

Even worse– these are the reasons why  Trudeau selected this Somalian refugee as immigration minister. Hussen is integral to the globalist plan of trans-formation of Canada from democracy to dictatorship.

More that Canadian “ene-media” will not expose: this transformation is driven in the most part by way of immigration policy–the exact portfolio of Third World Islamic refugee, Ahmed Hussen.

Media say nothing--not a darn word has yet to be written on Mr. Hussen, post-2019 federal election. CAP conclusion: Total silence = BAD NEWS. It’s always this way with the King Of Canada, commie-advisor Gerald Butts, and their subtle-but-effective assault upon Canadian culture, identity and heritage.

CAP will not mince words: Our organization wants Ahmed Hussen gone—forever and a day, never to return to the Canadian political arena. What we want is a true Canadian as an immigration minister– if there can be one found within the Trudeau-Liberal government.

Get this half-citizen religious supremacist out of government. Justin Trudeau’s pending choice for this portfolio looms large–in the real world outside of the Liberal-Globalist- Third World political bubble.

This role should not be held by a half-citizen of any kind–particularly one who displays nothing but disdain for white Canada. This critical position should not be in the hands of an ethnocentric, 3rd World-favouring refugee from Africa.

For CAP, Trudeau’s selection of Hussen was one giant slap-in-the-face for Old Stock and Anglophone Canadians.

CAP Crystal Ball: Based on obfuscation of the immigration portfolio, once again this myopic multicult bandit will be installed as immigration minister of Canada.

What a rip for Old Stock, Anglophone and Christian Canadians this will be.