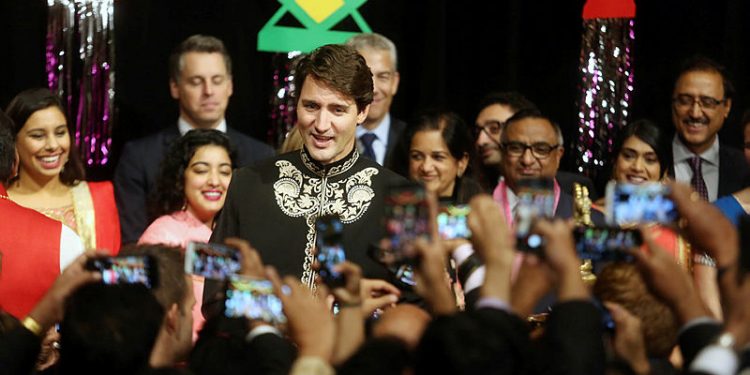 It is the strangest of coincidences–or is it? Perhaps it is simply Cultural Action Party paranoia–but we doubt it.

Seems every time a traditional holiday comes around, so does a surge in the spread of the Covid pandemic. Easter, Thanksgiving— you name it, and the pandemic impedes it.

Drilling down on the theme strikes at the heart of this social dynamic– the celebrations are Christian in orientation. This year, the Omnicom variant has come along to play wipeout to family gatherings at Christmas.

Media has articulated a grand total of nothing about this “coincidence.” Not a single sentence suggests it may not be a coincidence at all.

Expanding the scope of the Covid-Christmas saga lends credence to our position. Consider the degree to which the pandemic has served to impede Christian-oriented social activities.

Pastors have been thrown in jail for defying government regulations. Churches have been shut down for holding services. Fines have been handed out to a dozen Christian organizations for violations of the pandemic.

While legacy media has reported on these situations, not once have they reported on a similar crackdown for non-Christian institutions. There is a good reason for this– there haven’t been any. Not one article has emerged exposing Covid consternation at a Canadian Mosque or Sikh Temple.

Why the exclusivity? Here CAP cross over into speculation. There isn’t a media outlet– mainstream, alternate or otherwise– who would touch this topic with an 88 ft. pole.

How many times within our messaging have we alluded to Canada’s emulation of communist methodologies under the leadership of PM Justin Trudeau?

A heck of a lot– because we believe an affinity exists. As a result of a worldwide pandemic beginning in China, Christianity in Canada is under attack.

The pandemic is not the only example. Peeling away the media layers, we come to realize that the decision-making of Justin Trudeau is emphatically anti-Christian.

Virulently pro-transgender. An abortion advocate of the highest order. The founder of Euthanasia in Canada. Each a violation of Christian ideology, all supported by PM Trudeau– a man who claims to be a member of the Catholic faith.

Extent of media scrutiny? Nothing–not a darn word. In the meantime, there isn’t a Canadian in existence who has done more to promote Sikhism and Islam in Canada.

The bias is out-of-control. Never in history has favouritism flourished in this manner. Obvious, apparent and blatant.

Media are silent as a church mouse. What’s this all about, anyway? The answer may not be as complicated as one may imagine. To the thinking of Justin Trudeau, Christianity represents the past, while 3rd World religions and culture are Canada’s future.

Our PM is a “progressive” leader. While media refuse to speculate on our future as a nation,  Trudeau is 100% focused on the subject. The man is so obviously embarrassed by Canadian history. When looking in the rear-view mirror, all he sees is systemic racism and white supremacy.

It’s a post-modern society, right Mr. Trudeau? Your Canada is inclusive of specific ethnicities, and dismissive of others. After six years in power, Trudeau’s chosen communities are more than obvious.

Protected by media, the covert war on Christianity continues.