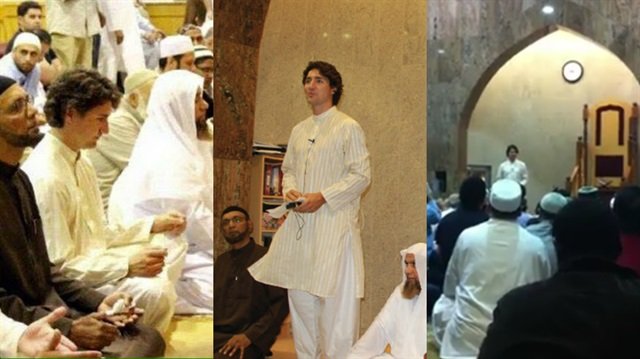 A Hezbollah sleeper agent has been  convicted in New York on multiple charges related to terrorism. As reported by True North Canada, the Canadian media ignored the matter completely.  Hezbollah is a proscribed international terrorist organization in both the U.S. and Canada.

This should be a concerning story for Canadians because what the Department of Justice’s release did not say was that one of the targets Kourani had along with JFK Airport was Pearson Airport in Toronto. That information came out at trial.

Following his conviction, the Department of Justice stated in a press release: “Ali Kourani was recruited, trained and deployed by Hezbollah’s Islamic Jihad Organization to plan and execute acts of terrorism in the United States.”

Cultural Action Party of Canada are curious as to where establishment media are at in terms of delivering critical news to the general public. It makes sense that the relevance of this story would justify inclusion within mainstream news circles.

CAP are starting to wonder if establishment media are now in the business of the “the indemnification of one specific identifiable community in Canada.”

Shouldn’t ALL communities be subject to a level playing field of scrutinization within society? Isn’t community favouritism counter to Canadian values, as well as Justin Trudeau’s bible of human rights, the Charter of Rights and Freedoms?

Yet, media remain strangely protective regarding a nasty under-belly of Third World behaviour in Canada. The bombing of the Pearson Airport? We will pass, say CBC. A potential terrorism act with potential to murder a large group of Canadians? No biggie, say the Globe & Mail.

Welcome to the wonderful world of post-national Canada. Interesting to note the only Canadian who agreed to this post-production is Justin Trudeau.

Sunny Ways? Diversity is our strength? Oh, for certain, eh. Justin Trudeau’s “strength in diversity mantra” is puerile pablum. The result is the exact opposite of his proclamation.  How so? Because every globalist platitude promoted by the Trudeau government is the opposite of reality on the streets of Canada.

Justin Trudeau is not a prime minister, he is a performer. His will for the future of Canada is wholly independent of that of the majority of Canadians. It is  hi-jacking of which Canada has never experienced in its entire history.

Canada must change. Our inverted, foreign-nation priority style of government must come to an end. To achieve this, Canada cannot have a prime minister named Trudeau. To ensure the future health and welfare of our nation, Justin Trudeau MUST GO.