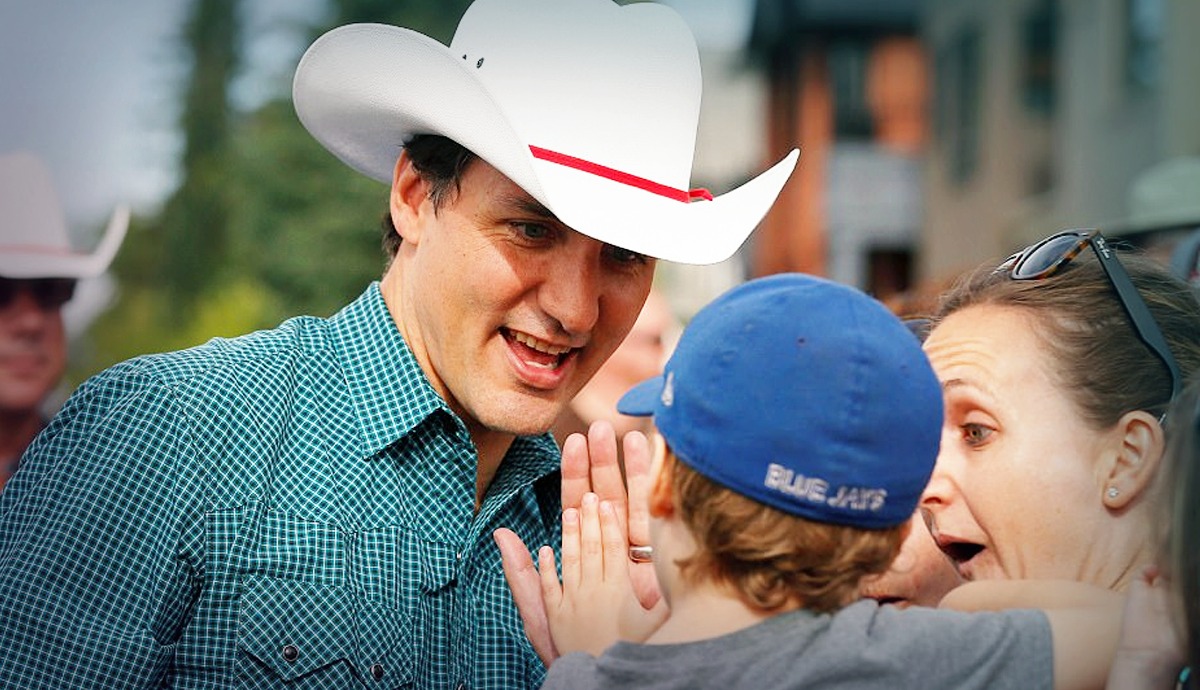 In an article published this week, Western Standard News informed readers of some vital political information.

The Maverick Party will run at least 27 candidates in western Canadian ridings as they compete in their first federal election. The party branded an election call by Prime Minister Justin Trudeau “unnecessary, unwanted, and irresponsible election two years before Canada’s fixed election date.”

The Maverick Party launched less than a year ago, holding a founding convention earlier this year. So say an independent Western Canadian media outlet. So deny the rest.

Perhaps deny is not the proper term. What we have here is an example of mainstream media’s approach to politics within Justin Trudeau’s post-modern society.

Cultural Action Party refer to the phenomenon as “omitting the relevant.” As one can apply to any action which shall impede the big-picture globalist agenda seducing our country.

If an adherence to democracy existed within media, developing Western Canadian political organization would be promoted willingly. It would not be like “pulling teeth” to get a plug from the Globe and Mail or National Post.

They do not–and for good reason. In fact, there are 1.2 Billion reasons–the number of dollars that PM Trudeau funnels to establishment media each year.

If it were not the case, the Maverick Party would be a national player in the federal election. Not that one should expect media to go hog-wild over them, but at least they would be exposed as a contender. The Bloc Quebecois are exclusively French-Canadian, and they make the grade. The Maverick Party are a Western-Canadian equivalent. Let us compare “apples to apples.” Media does not do so.

Such as it is for the People’s Party of Canada(PPC)— a federal party antithetical to Liberal-Globalist political correctness. Such as it will be for Independent MP Derek Sloan’s True North Party. MP Sloan having just announced his candidacy for Banff-Airdrie in Alberta.

But what are we saying? Media referenced Derek Sloan just this week–like this:

“Independent MP, ousted by Tories over donation from white nationalist, leaves Ontario to run in Alberta”

Welcome to the media “race card.” Sloan’s keepers received a small donation from a controversial figure, failing to recognize the donor’s name. Out comes the racist branding from CBC.

How typical it is. How obvious does it have to be that CBC and corporate media are working on behalf of Eastern Canadian interests? If the general public has trouble recognizing this, then they will have difficulty realizing a critical component of the big picture:

This behaviour is divisive. It does not promote unity among Canadians. This does not bring citizens together. And it is certainly not an example of “Diversity Is Our Strength.”

It is a program of social division perpetrated by the Liberal Party and the media monolith paid to work their will.