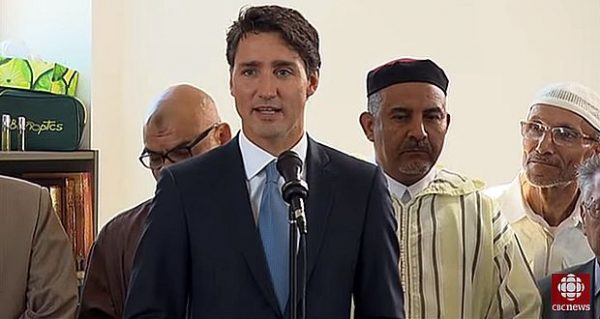 “After meeting thousands of Syrian Refugees and learning more about their faith, I have learned to love Islam.”

“Islam promotes peace and is in fact more peaceful than Christianity. Islam is the religion that I identify with.”

Did Prime Minister of Canada, Justin Trudeau, actually UTTER these words? Many political observers believe that he did.

According to a Vatican Enquirer report, Trudeau made the claim while addressing a 13-minute-press conference on 26 August 2016.

3 thoughts on “Media Denial: “No, Justin Trudeau Did Not Convert to Islam””