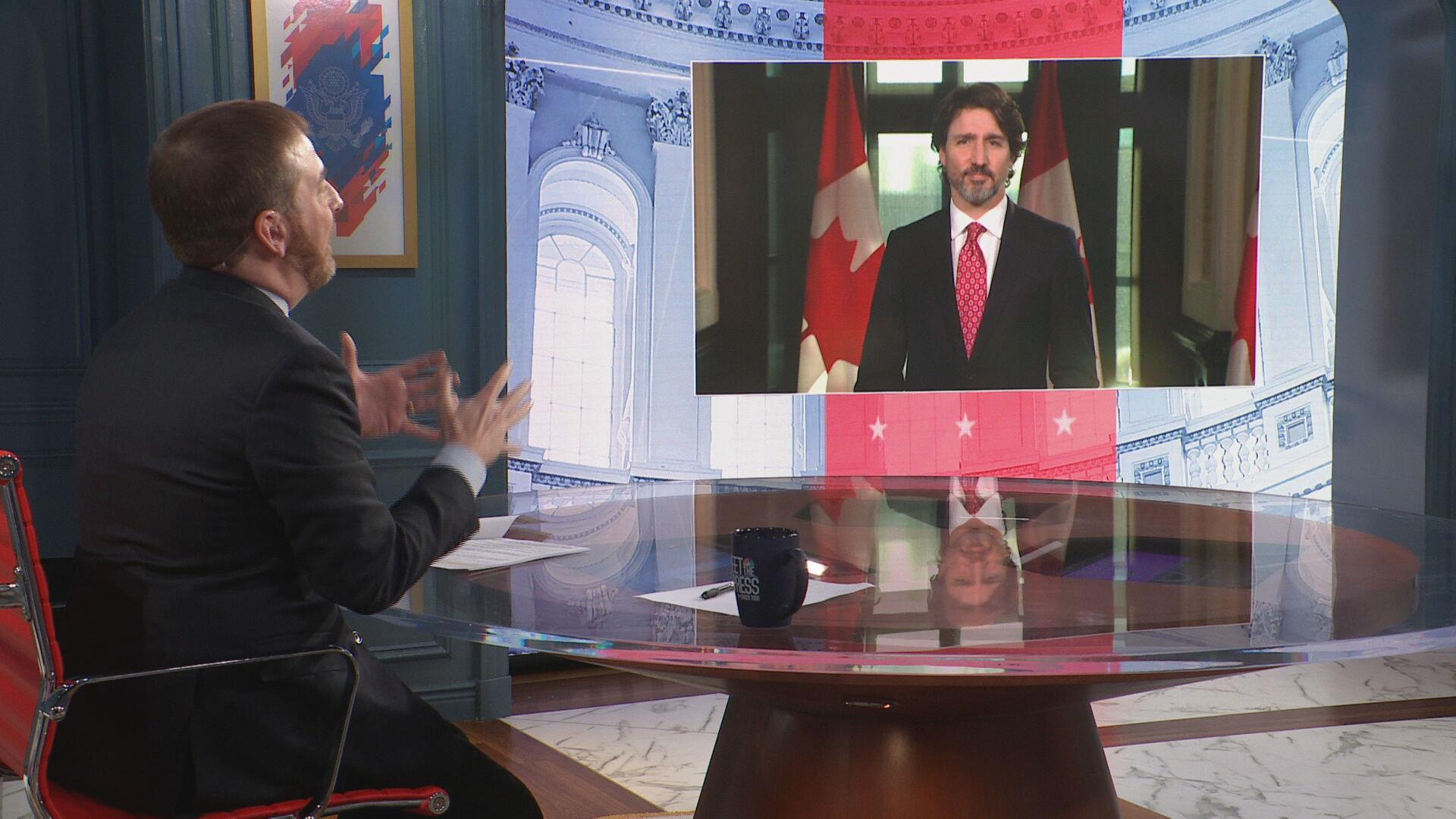 According to the Canadian Centre For Research On Globalization, the pandemic lockdown is a “fear campaign, social engineering, not to mention corrupt science and fake data [which]constitute a criminal undertaking.”

Since related legal action against the Trudeau government was launched by Constitutional Lawyer Rocco Galati in 2020, mainstream media have buried related developments.

An article from independent media outlet Todayville offers an opinion on the  Trudeau government-Media relationship:

“In Canada, we have a problem without a national information source that permeates society at all levels.”

“It is factual that our Main Stream Media have been encouraged to be gentle with the Liberals. Alternate News organizations such as True North and the Rebel have traditionally been treated as personae non grata by the Liberals.”

To say there is little truth in this is the understatement of the decade. Among  media-buried information is the news that lawyer Rocco Galati has sued the Liberal government, Justin Trudeau and Provincial Health Ministers in an unprecedented Supreme Court lawsuit.

How many Canadians have come to know about this by way of CBC, CTV, Globe & Mail and Toronto Star?  Approximately 238— the Liberal government, Justin Trudeau and  Provincial Health Ministers.

“Most Canadians would be surprised to know that there are lawsuits pending against Prime Minister Justin Trudeau and government bodies on number of charges that include corruption and deception regarding  Covid 19 responses.”

As any Canadian who has played hockey will understand, “teamwork” is an essential component of success. PM Justin Trudeau understands this too. So much so that upon victory in 2015, he and his strategic advisors established a post-modern political team:

The result of the transaction has been a replication in the style of media found in the Trudeau family’s preferred nations–China, Cuba, and the former USSR.

As far as CAP is concerned, the goal of government in Canada is not to best manage our society or economy. The true goal is to establish a “One Party State” controlled by the Liberal Party of Canada.

The blending of government and media serves is at present serving as a vehicle for Canada’s transformation from democracy to dictatorship.