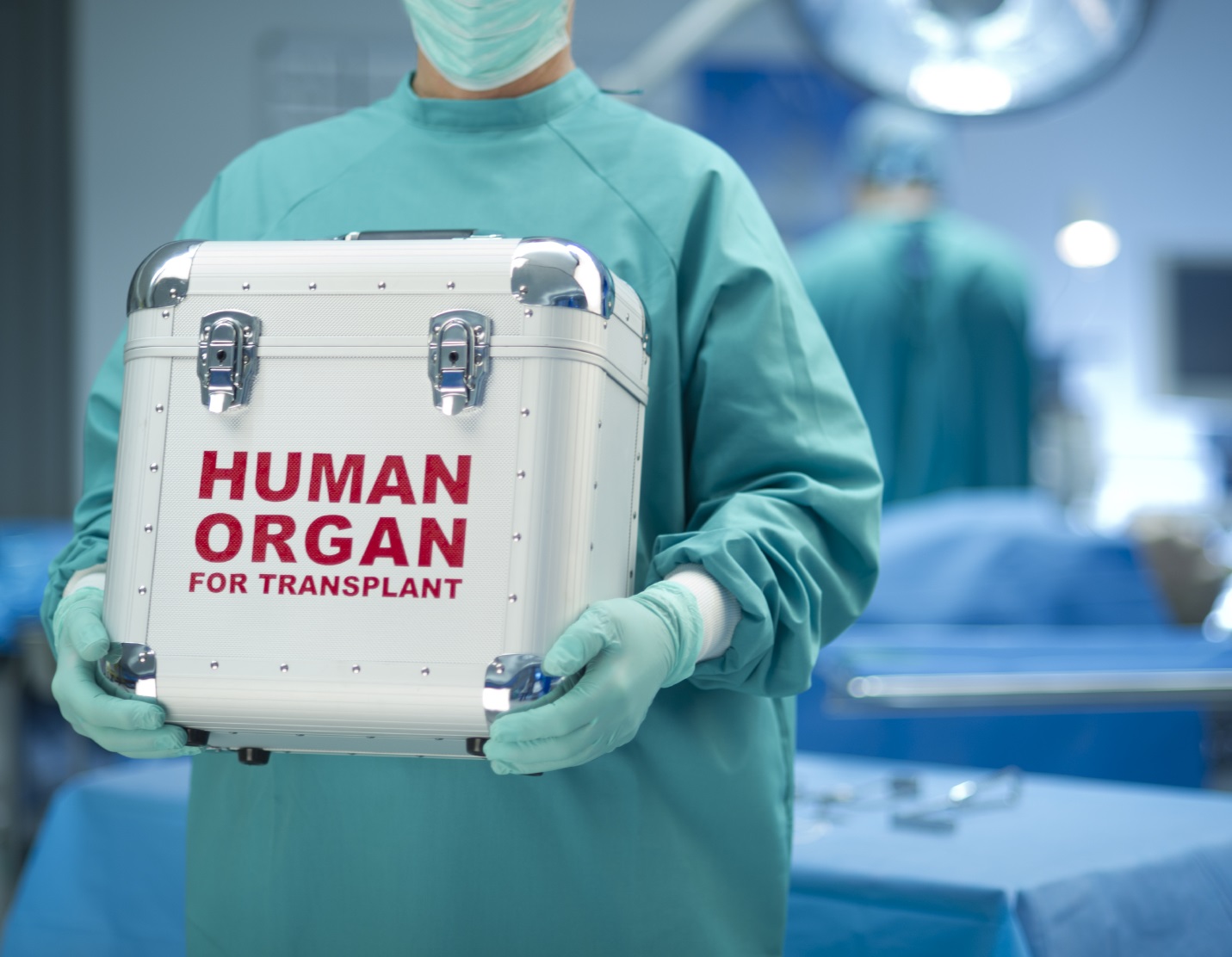 “It is an important piece of legislation. It will save lives and it will help build momentum globally in the fight to combat forced organ harvesting and trafficking,” explained Genuis.

An internet search sheds light on the degree of exposure for this critical piece of legislation. The Sherwood Park-Strathcona Country News believes exposure is important. Ditto for the Witaskiwyn Times, a small market news outlet based in rural Alberta.

Moving to mass market media, CAP deliver the collective results: there are none. What a curious development it is. Do tell– for what reason would CBC, CTV, Globe & Mail, National Post and Toronto Star omit this vital piece of legislation?

Did our Liberal government instruct media to hold back this development? While the passing of the legislation is a positive, the holdback from legacy media is entirely distressing.

The issue of organ harvesting in Canada has recently been exposed to the general public. Yet, the passing of a law which prohibits the taking of profit from the practice is  found only among peripheral press outlets in Canada.

Why? Is the entire area of organ harvesting something PM Justin Trudeau and his quasi-communists Liberals want to remain outside common knowledge in Canada?

Cultural Action Party bet the nitrogen-saturated Canadian farm this it is.

“Data collected for the paper shows that in Canada, Belgium, Netherlands and Spain, combined, 286 assisted-death recipients provide lifesaving organs for transplant to 837 patients in the years up to and including 2021.”

“Doctors in Canada performed almost half of the world’s organ transplants during that  period.”

What do you know?  Turns out that sweet little Canada is world leader in organ transplants from Euthanasia donors. The cynical side of CAP(what other side is there?) says that behind-our-backs, Trudeau and team have transitioned our country to the top organ harvesting nation in the world– next to Mr. Trudeau’s hero-nation of China.

To obfuscate Bill S-223 is to maximize potential for abuse. Exactly who are establishment media in Canada working for, anyway? Enter conspiracy theories # 883 and #888. Yet, one idea crossing our mind may shed light on this sketchy situation.

In March, 2023, assisted suicide is to be extended to the mentally ill in Canada. Unlike the physically ill, the internal organs of these Canadians have not been corrupted by cancer or other life-threatening illnesses.

Bingo– fresh, clean organs to be transitioned into new bodies. All of which suggest more of an industry than a righteous piece of social benevolence.

Has Trudeau transitioned our country into a business leader in the organ-harvesting world market? Has legacy media covered this up for the benefit of their bank-rollers, the Liberal government of Canada?

“The passing of Bill S-223 by Canada’s Parliament is a major victory for human rights internationally,” explained MP Garnett Genuis.

Call CAP thick-in-the-head, but isn’t King Trudeau a prince of international human rights advancement?  Why would the Liberals not take advantage of the situation to promote their agenda of power-consolidation rooted in ostensible concern for human rights?

Chances are the answers are found in the places that pull-the-strings of Canada’s Liberal-Communist Occupational Government:

Perhaps the answer can be found in the fact that our Liberal government do not want anyone messing with a monopoly on their post-modern western nation organ harvesting business.

Whatever the case, we must toss aside the fallacy that Canada is today a model of western democratic virtue. To delineate, we turn to a proclamation made by PM Trudeau upon his ascension to neo-dictator of our nation:

Canada is a “post-modern state,” Mr. Trudeau coyly stated to mainstream media in 2015. He never elaborated on the meaning of his proclamation.

Canada is to be transitioned to an authoritarian state. Over this time period, the evidence has grown exponentially, as witnessed in aftermath of the Covid crackdown.

Canadian patriots stand in horror as Justin Trudeau knowingly transitions Canada to an authoritarian state in replication of his hero-nation, communist China.