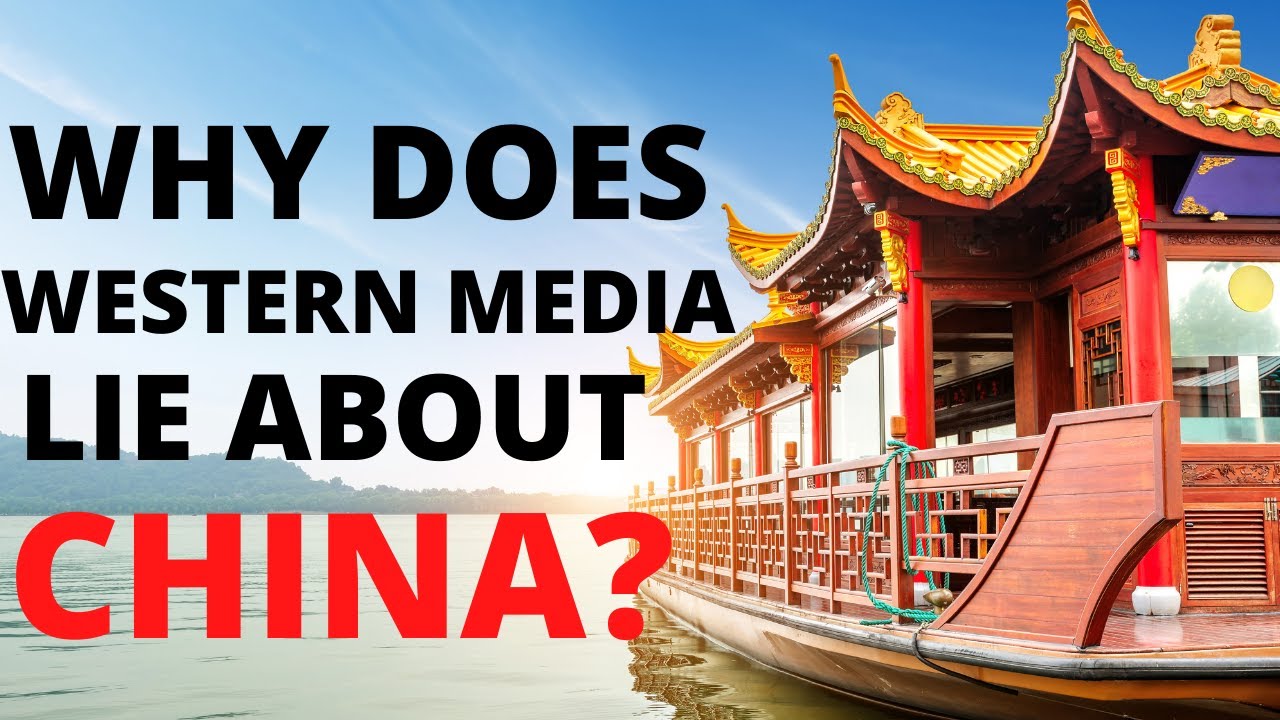 It has  attracted condemnation from academics and other woke COVID apostles. After all, the COVID debacle is in large part a crisis born of wokeness itself.

According to Epoch Times, the woke revolution is derived from “critical theory,” an academic discipline seeking to collapse and reconstitute “oppressive” Western institutions.

“Wokeness is an infection that has spread into the bones of Canadian society. It rejects enlightenment values such as open inquiry, individual autonomy, free speech, and scientific skepticism.”

It takes a non-Canadian news source to deliver an alternative to Liberal government-enforced political correctness. Both government and media today perpetuate a  facsimile of communist-derived control of society. In every way, the Covid pandemic has assisted in entrenching this into the mainstream.

Wokeness  “pretends to champion equality and social co-operation, but instead promotes identity politics, political theatre, elitism, and centralized control. It is, at its core, an authoritarian doctrine that demands fealty to its premises and directives.”

Cultural Action Party couldn’t have said it better. While we have disseminated this messaging to a small portion of Canadians, mainstream media would touch it with an 88ft. pole.

One would believe that a declaration endorsed by 45,000 Canadians would enter our social narrative. A quick Google search informs us that only one media entity  has referenced the story.

What to conclude? Obviously, government do not want a counter-narrative to penetrate the consciousness of society. On this basis, were CBC, Globe & Mail and Toronto Star informed to steer clear of the push-back?

This is how our country functions in 2021. Here we come to understand the inter-relationship between  “woke culture” and the pandemic.

“Rather than simply rebut what they oppose with evidence and argument the woke instead seek to scandalize and shame—and in the case of the declaration, not merely its content, but its very expression.”

An excellent encapsulation. Counter-narrative is not permitted. Alternate points of view are not published. There is only one way–the government way. CAP has tested this positive for pseudo-communism.

“The declaration is not merely mistaken, but illegitimate. Those who agree with it are not simply misguided, but guilty of professional misconduct. Better to cancel than debate, is the woke philosophy. Shut them down.”

Introducing the relic that is freedom of speech. A cornerstone of democracy, the concept is fully cast aside. Freedom of the press? Don’t make CAP cough into our Tim Horton’s cups. Will of the majority? Forget about it.

Don’t you see? Every tenet of traditional governance in Canada is being cast aside in the name of Covid. The transformation is ubiquitous.

“Sometimes erroneously dismissed as a passing fad of hypersensitive university undergrads, wokeness, or social justice as it is also known, is an anti-Western ideology in which intellectuals and elites sneer at the foundations of their own society. It has become Canada’s secular religion.”

How beautifully expressed this is. It is, for certain, Canada’s academic world that laid the foundation for a transformation of society.

Its roots come from China. The person who brought it on is ex-Liberal PM Pierre Trudeau. By way of mass immigration and multiculturalism, Canadian academia have been systemically converted to communism.

Writer Bruce Pardy hereby expresses an axiomatic element in the war on western culture: the fine art of self-hatred. Who introduced this to Canada? That would be Pierre Trudeau. Which political figure has exacerbated the phenomenon more than any Canadian. This would be Justin Trudeau.

Through countless apologies to “minority” communities, our PM planted self-deprecation into the cracks of society. Hanging our heads in collective shame, Canada is now ripe for the success of the woke revolution.

It is here, and it is not going away. At the risk of appearing nihilistic, we believe the woke warriors are going to win. Pourquoi? Because no organized political or social movement exists to bring it down.

Why not? Because the project has been decades in the making. By following a trajectory of self-abasement from Pierre Trudeau to Justin Trudeau— the one  media perpetually eschew– astute observers can observe the long-term agenda.

“Vaccine mandates are the ultimate form of cancel culture, literally erasing the unvaccinated from their jobs, education, travel, and social standing.”

In other words, an establishment of an outsider, second-class community. A look at the history of transformations from democracy to dictatorship reveals a common theme. An establishment of a persecuted, outsider community is integral to  totalitarian takeovers.

Anti-Vaxxers fit the bill. In terms of the end of a democratic era, another a  element is essential– the establishment of a brand new class of citizens.

This is being accomplished through immigration policy. Justin Trudeau is a modern-day “Pharaoh” of the project, driving 400,000 new citizens through the gates each year. As decades pass, Old Stock Canadians become fully antiquated, and a new society comes into existence.

These concepts are not rocket science. They are taken directly from Marxist ideology. Read up on it, and you will discover it– communism being all about class warfare.

“If wokeness is the new religion, then academics are its high priests. Not coincidentally, universities are the most hyper-COVID-vigilant of institutions. Their faculty tend to be irrationally germophobic and to support the most extreme COVID measures.”

Not coincidentally, bio-tech development within universities are the original sources of pandemic solutions. An ability to feign altruism is built into the structure. Don’t you know– its all for the “good of people-kind.”

“COVID is the virus but wokeness is the disease. It is time to cure this country.”

Will it happen? Or are we too far gone for a return to a free and democratic society?