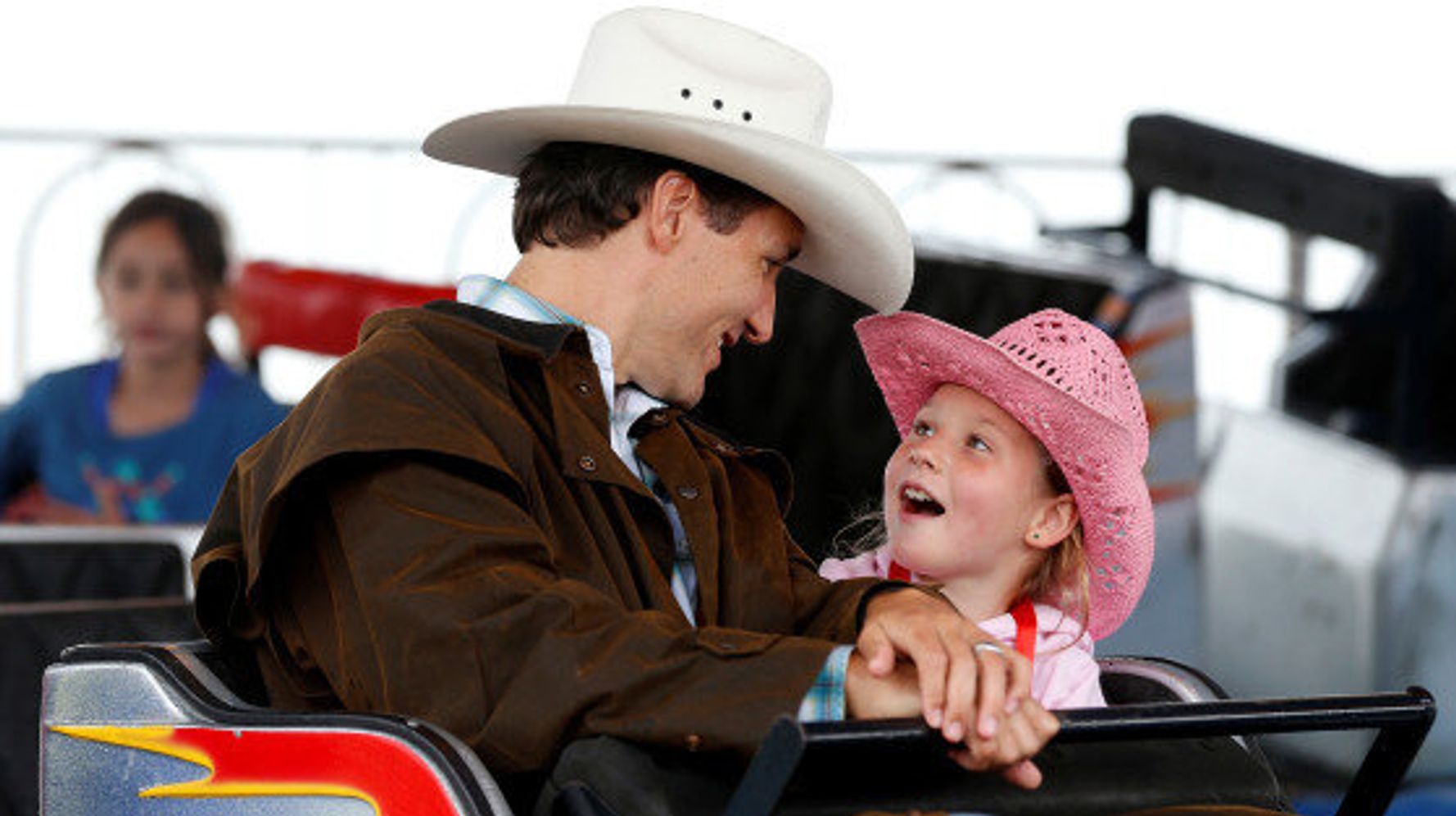 Multiple award-winning media outlet the National Observer is certain they have found the key to “Islamophobia“–it is the fault of the Conservative Party of Canada.

“Those roots[of Islamphobia] seem particularly deep within Canada’s conservative movement. When the federal government tabled a motion to condemn Islamophobia in 2017 in the wake of the horrific Quebec City mosque shooting that killed six people, all but one participant in the Conservative leadership race (Michael Chong) at the time voted against it.”

After which National Observer reference Canada’s National Post as a publication which “have repeatedly dumped rhetorical gasoline on the fires of intolerance and anti-Muslim bigotry.”

Quite. Seems no level of hysteria is too great for Canada’s left-wing media assassins.

More National Post bashing: “the Post published an op-ed from Rex Murphy on the apparent problem of anti-white racism.  As Haroon Siddiqui noted in a 2016 speech to the Aga Khan Foundation, “hardly a week goes by without these publications finding something or other wrong with Muslims and Islam. “

Off the rails goes the ranting of this Canada-bashing journalist. Fact is, Rex Murphy’s article is the only Anglo-supporting article Cultural Action Party has ever witnessed from mainstream media. And what transpires from woke culture killers like National Observer?  Even this miniscule representation of “alternate political theory” should not exist.

No wonder an insightful person once coined the phrase “Inside every Liberal is a fascist screaming to get out.” The veracity by which this journalist slams conservative Canada appears to know no bounds.

How fascinating to learn that the writer is an Anglophone Canadian. Obviously, Max Fawcett hates conservatism with a passion. Government, media and academia should pat themselves on the back for a job well done.

“Max Fawcett is a freelance writer and the former editor of Alberta Oil and Vancouver magazines. His work has been published in the Globe and Mail, Maclean’s, The Walrus and CBC. He lives in Calgary.”

He is also a result of a systemic agenda of national self-loathing.  What a perfect product has emerged from the self-deprecation agenda that began when Pierre Trudeau forced “multiculturalism” upon society in 1971.

Indeed, Pierre Trudeau would be proud. But of course, not nearly as proud as Justin Trudeau, the reigning king of Canadian self-hatred.