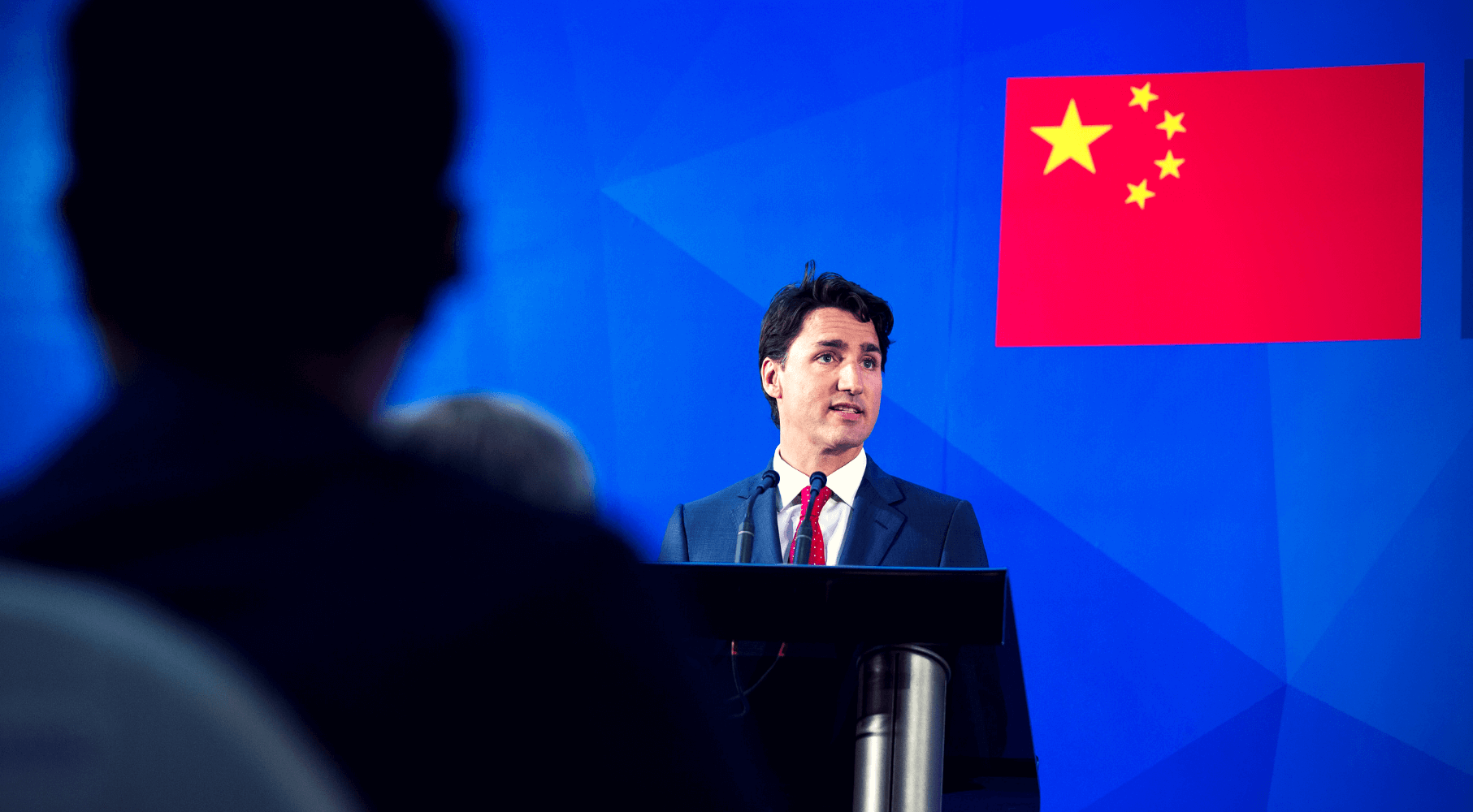 Relentless is the word. Never before has Canadian society been systemically driven to conform to the will of government in this manner. Ubiquitous it is, as both government and mainstream media push, cajole and shame vaccine-skeptics to succumb to the almighty “jab.”

Mainstream media claim the anti-vaxxers are “conspiracy theorists.”  It is they who are responsible for the dreaded 4th wave. A recent poll from the Angus Reid Institute claims that “half of vaccinated Canadians say they’re unlikely to spend time around those who remain unvaccinated.”

A shunned community these people are. Meanwhile, globalist media forces of post-modern Canada eschew a critical element within the “vaxxer versus anti-vaxxer” dynamic.

To no one’s surprise, Prime Minister Justin Trudeau is the king-pin of mass vaccine policy. For many Canadians, this alone would cause them to think twice about getting a jab.

As most realize, Mr. Trudeau is also a fanatical advocate for mass abortion in Canada. When campaigning for prime minister in 2014, he laid out a staunchly pro-choice position for all new Liberal candidates. Trudeau demanded all had to vote in favour of a “woman’s right to choose” in order to run for the party.

The “women have the right to control their bodies” motif has been immutable since Pierre Trudeau instituted abortion policy in the late 1960’s. Yet, when it comes to Covid inoculations and controlling one’s body, the premise has been tossed in the trash bin.

Not a single media piece has emerged regarding Covid vaccinations that support the “right to control our own bodies” narrative. Not that Canada’s supreme leader needs to concern himself with hypocrisy. It’s not as if establishment media would ever articulate such a contradiction.

Cultural Action Party now include an excerpt from Canada’s Charter of Rights and Freedoms relevant to our discussion.

Everyone has the following fundamental freedoms:

(a) freedom of conscience and religion;

(b) freedom of thought, belief, opinion and expression, including freedom of the press and other media of communication;

(c) freedom of peaceful assembly; and

All of which have been negated, or significantly eroded by the Covid Pandemic.

An agenda of systemic strong-arming of Canadian citizens is no minor incident. Government and media have gone on a power-play to drive the campaigns in an unprecedented manner. So much so that the pandemic era has a fundamentally altered Canada’s social structure.

In 2021, our country is more than ever a “rules-based” society, rather than a law-based society. The Covid era has instilled strict behaviour requirements for all. The concept of “groupthink” is today a societal standard– along with systemic shaming of those that refuse to conform.

Memories of neo-communism anyone? Call CAP paranoid– you will be far from the first. But what we observe over the nearly six years of a second Trudeau family-led government strikes an ominous chord:

Our ruling government has deviated from principles of democracy that served as a foundation for governance since our founding in 1867.

Then came “post-modern” Canada. In 2015, Justin Trudeau entered the prime ministerial picture. Better known in colloquial terms as “game over.”

From this moment forward, governance has been steeped in the process of “cherry-picking” from the best of non-democratic political history. A touch of communist China here, a smidgen of Soviet Union over there. Propaganda techniques leveraged from dictatorships of the 20th century.

What has emerged is a blending of government and media to shape communal thought as articulated by George Orwell in his dystopian novels “1984” and “Animal Farm.”  Such are the ramifications of the Covid pandemic and totalitarian-style implementation of related vaccinations.