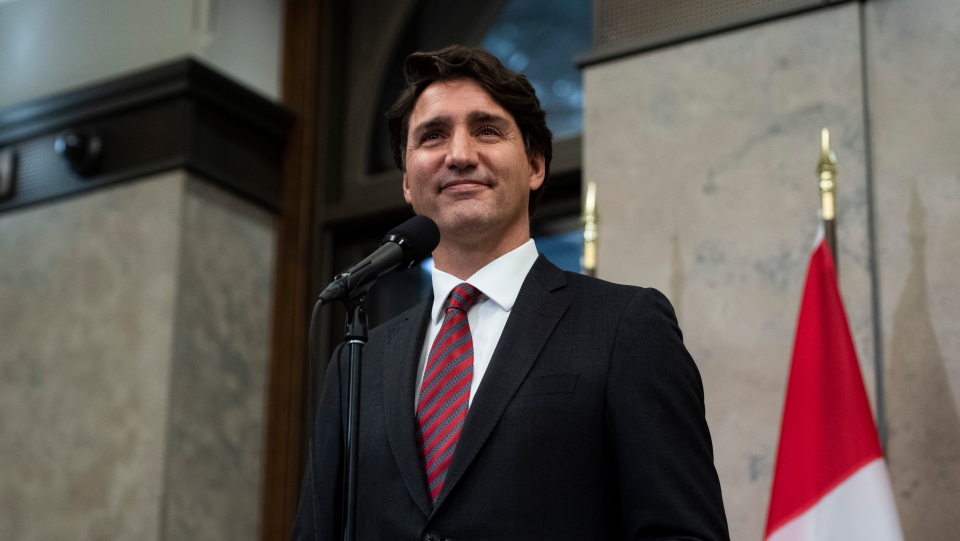 “A majority (55%) of Canadians believe Justin Trudeau should resign as the leader of the Liberal Party, and begin a process where a new leader can be chosen and who would replace the Prime Minister until the next election was called.”

As published by a Maru Opinion Poll days after Mr. Trudeau won his third term in office. The victory was by all accounts the weakest federal election win of all-time.

When reviewing the past six years of Liberal governance, Cultural Action Party cannot help but view the scenario in black and white. Either Trudeau is in, or he is out. It makes little difference whether he holds his coveted majority government. Although the ruling Liberals were elected by the weakest of circumstances, they rule the land with the strongest of political weaponry.

It is under this circumstance that CAP point to the subject of internet censorship. Previous to the recent election, our prediction was that Trudeau would come flying out of the gate with this upon the return of Parliament.

Lo and behold, a recent Globe and Mail article tells us that the Trudeau government’s initial focus is to be three parliamentary bills related to internet censorship.

The Liberal Internet Firewall agenda may be the most impactful piece of legislation in modern history. Proposed erosions of freedom of speech have the potential to transform society away from its democratic foundation, and toward a condition best described as neo-communism.

Astute Canadians can see the set up: the weakest statistical victory in history having the greatest historical impact upon society.  Witness as the principles of democratic governance disappear into the globalist sunset.

And all while, most Canadians do not want Justin Trudeau to be prime minister.  According to post-election polls, the majority of citizens want him replaced.

Talk about thematic consistency. Since the day of Trudeau’s installation as PM, his government has consistently ignored public will. Polls indicate citizens want a reduction in immigration. Trudeau raises the quota to the highest level in history. Voters do not want a refugee quota increase. Justin raises this to an all-time high. Polls indicate that Canadians are opposed to citizenship for convicted terrorists. Trudeau did it regardless.

Now, we want him out–and he is still there. Tying together the loose strings weaves an ominous portrait: the state of democracy in present-day society is walking on thin ice.

The Maru poll validates our opinion. Results tell us that a majority of respondents (52%) believe that “Canada’s democratic system is broken and needs a major overhaul.”

Meaning that citizens of Canada can feel that 154 years of democratic governance is in jeopardy. In truth, it was the case from the moment Justin Trudeau became prime minister. In dictatorial fashion, we appear to be stuck with him forever.

Oh, and before we forget polls show that “80% of Canadians are satisfied with existing internet standards. Meaning Trudeau is certain to censor the internet.