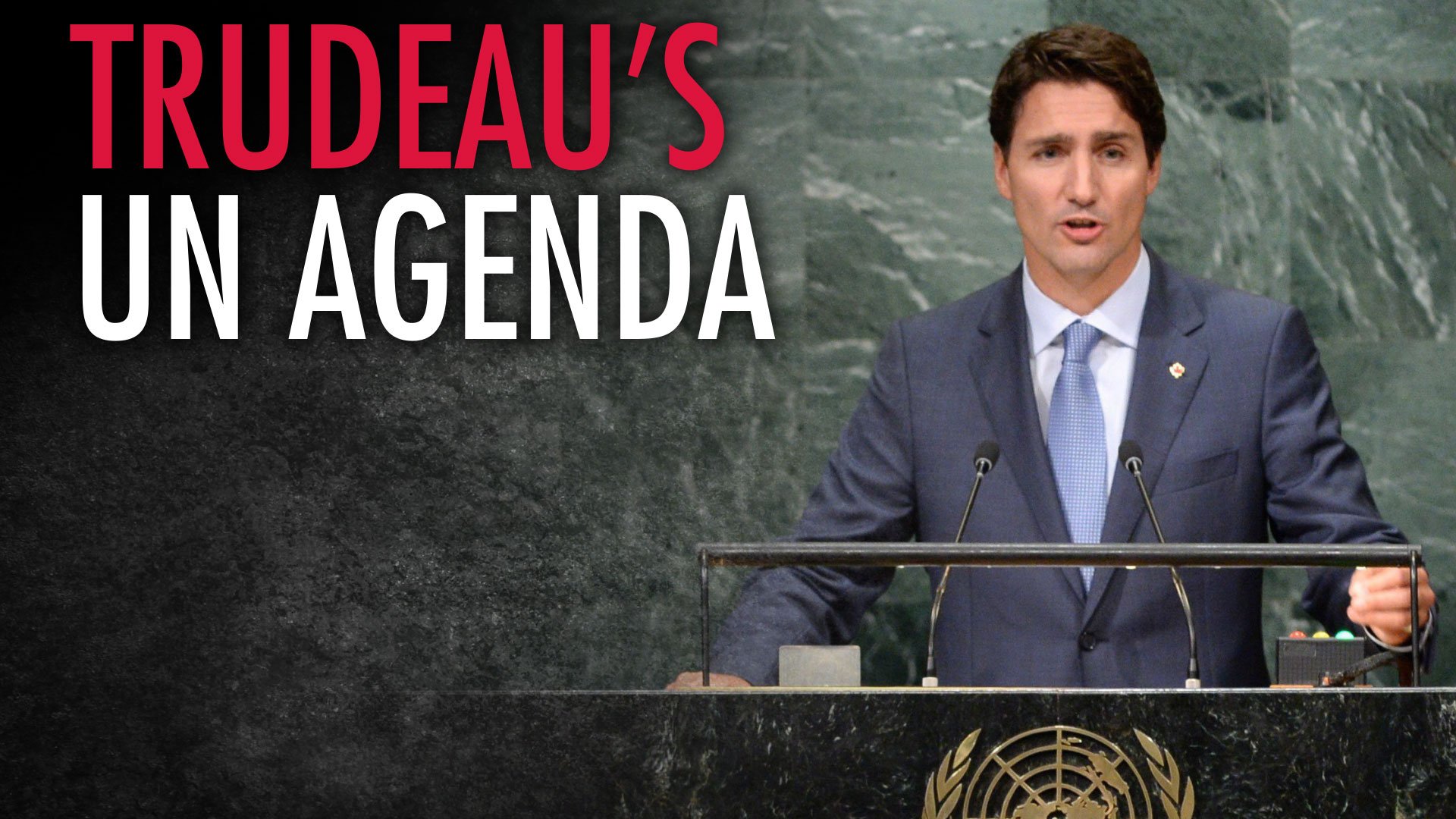 With the election of Jason Kenney’s United Conservatives in Alberta, there are now FIVE PROVINCES standing against the carbon tax. One of them is the most populated province in Canada. This is a clear rebuke of the contentious tax, as voters continue to elect governments vowing to fight against a  tax making costs rise for everything from donuts to fishing tackle.

A question mainstream media continue to omit from their narrative remains critical: What is the true purpose of this tax-grab?  Are Canadians wise to take this financial imposition at face value?  With Justin Trudeau at the helm of our nation, this would be foolhardy. Trudeau is not a prime minister in the tradition of the twenty-two PM’s who preceded him. Rather, he is an ideologue with NO TRAINING in economics, law or any other fundamental necessary for the role of prime minister.

The ideology he espouses is what is referred as globalism. Within our society, it’s purpose is to break down national borders in a bid to  TRANS-form  Canada into a post-modern “nation-state”– no core identity permitted, si’l vous plait. It is common knowledge, or should be, that the United Nations is the original catalyst for carbon-pricing. Trudeau is pleased to work their will. In addition, our illustrious PM is funnelling BILLIONS of tax dollars to Third World governments.

Is the carbon tax NOT a financial shot-in-the-arm for EVEN MORE funds to head in the direction of powerful global interests? Of course it is. Yes, Trudeau has a talent for playing the “Me Guilty, You Gotta Be Kidding?” card. He has done so rather effectively over the past three-plus years. Yet, with recent developments such the SNC-Lavalin scandal, his sheen is being worn away, and Canadians are finally seeing Justin Trudeau WITHOUT rose-coloured media infused glasses. Better late than never.