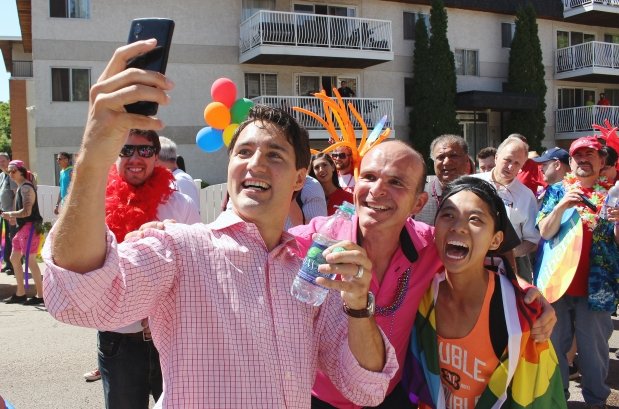 While it’s been clear for some time that Canada is worse off under Justin Trudeau, a new poll by Forum Research has quantified those numbers. According to the survey, 57% of Canadians say Canada is doing worse now than it was in 2015.

A question which naturally follows is:  Worse in what way?  Economically, socially– or both? Tangible answers can be found in employment statistics– nowhere more relevant than in the Trudeau-despised Alberta Oil Sands. Yet from a cultural perspective–the area Cultural Action Party of Canada specialize in– it is not unreasonable to state Canadian society is at its most divisive  point in MODERN HISTORY.

Perhaps it is overly simplistic to hold one individual responsible–but we will do so anywhere. This person is Justin Trudeau. For nearly four years his “diversity is a strength” mantra has hung over the heads of Canadians like the Sword of Damocles. Truly, diversity is nothing of the sort. How can it be when racist behaviours are at their HIGHEST in modern times? Throughout, Trudeau has EXACERBATED these tensions. By way of incessant apologies to special interest groups, Trudeau branded Anglophones  the NEMISIS of all Third World communities. By way of M103, government angered conservatives by elevating one specific religious community above all others. By way of forcing Christian organizations to support fetus-destruction or lose their funding, he angered Canada’s Christian community. By pandering endlessly to our Sikh communities, he displayed  unabashed ethnic favouritism.

The real  Trudeau mantra appears to be “claim to be everything you are not and condemn others for what what you yourself indulge in.” As it happens, this is a paraphrase of a statement  from a fascist leader of the early 21st century. Could it be Justin Trudeau has read a bit of history after all?