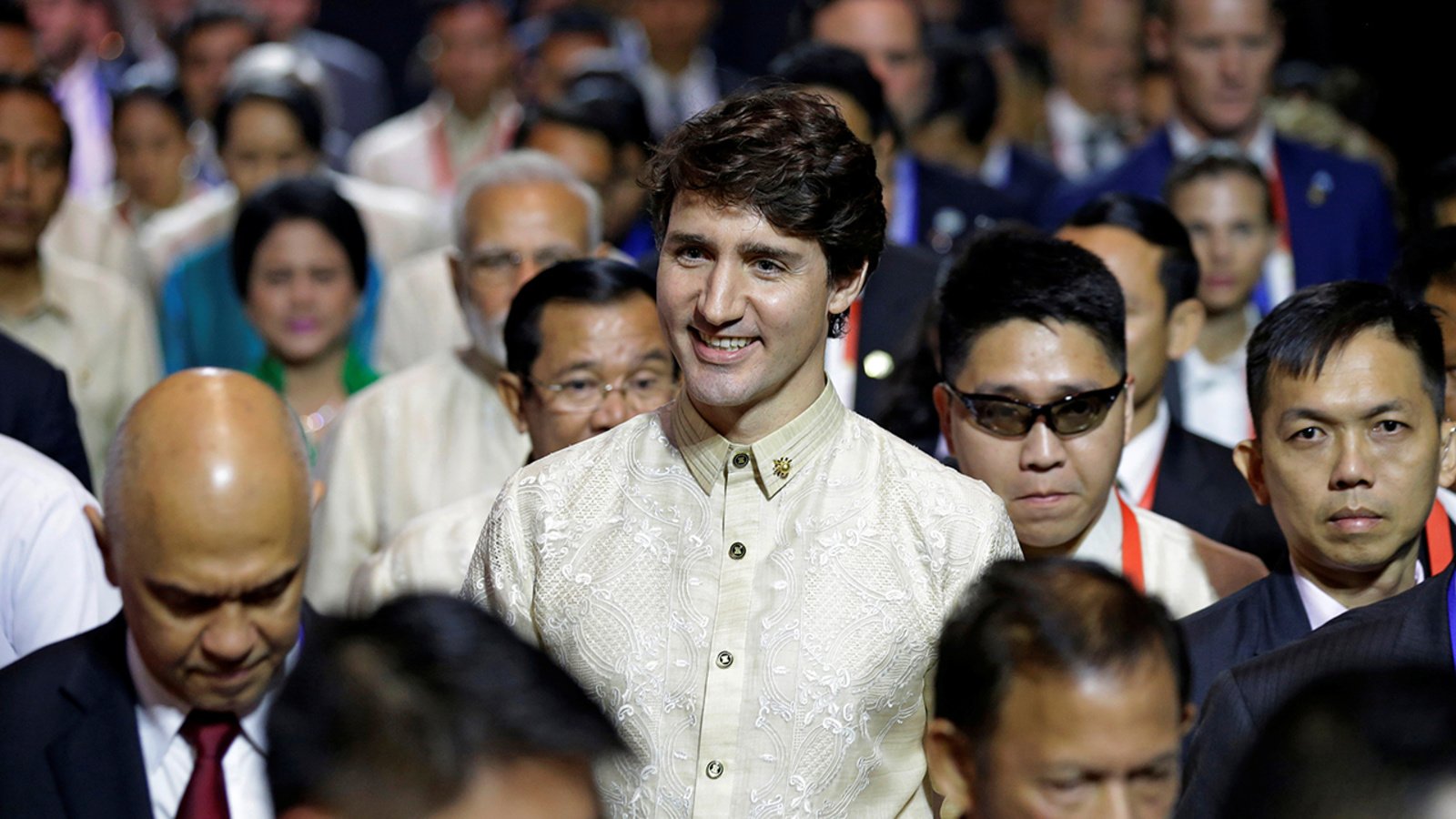 “This election is all about Justin Trudeau. We have to fight for the soul of our country” stated Conservative MP Michelle Rempel in an interview posted on social media.

Now there’s an interesting topic–- the soul of our country. How should such a thing be defined in a nation our prime minister claims has “no core identity?” Perhaps a focus on the fundamentals is best. Since our founding in 1867, Canada has maintained a status as nation rooted in democratic governance.

In consideration of this, Cultural Action Party reveal a little-known fact:

Ex-Liberal Prime Minister Pierre Trudeau was once asked about his views on democracy and communism. His response was that under certain conditions, a  one-party state would be an ideal government.

Yes– who knows. Yet, one can always speculate. Here is CAP’s feeling on the matter:

If Justin Trudeau were to gain a majority government victory, it is all-but certain that father Pierre Trudeau’s dream would come true.

If it was to occur, our PM would be free of all tethers which hold him back from his ideal occupation: unilateral decision-making. Unencumbered by opposition parties, the Liberals are free to implement the following:

As tabled in Bill C-10 and Bill C-36, an establishment of a Canadian internet firewall. Forced internet content removals within 24 hours, with significant penalties for failure to do so. This would apply to public communications by individual internet users, as well as on personal websites.

“This alone should be disqualifying as no government should introduce censorship legislation that mandates website blocking, eradicates net neutrality, harms freedom of expression, and dispenses with due process without having ever consulted Canadians on the issue,” says Canadian Internet Lawyer Michael Geist.

In other words, the structure of internet censorship that exists in China. An absence of freedom of expression and due process being cornerstones of communist societies. Imagine this in Canada, with no recourse to challenge what is in reality a giant leap toward dictatorship status.

This is how important the 2021 federal election is for the future of our nation. Meanwhile, not a hint of its existential impact emanates from legacy media.

Justin Trudeau has a nasty habit of coming across as if social benevolence is his greatest concern. While behind the scenes lies the most power-obsessed federal government in history. Nothing less than full control of society will suffice.

Upon Trudeau’s capture of the Canadian crown in 2015, Cultural Action Party made a bold proclamation: this event will in due course result in an eradication of democracy in Canada.

Our detractors laughed in our face. Yet, nearly six years later, we stand by the original claim. To justify this positioning, we look to another social dynamic cast aside by media–- the relationship between immigration policy and federal elections.

There are 338 seats in Parliament. As new arrivals form a progressively larger  percentage of citizens, the Liberals capture a larger percentage of Parliamentary seats– theoretically speaking. Where does this lead? To a condition of absolute domination within government.

Walking down the road of passing decades– something our media never do– what would have transpired? How about a futility in holding federal elections? If for example, the Liberals control 95% of seats in Parliament, what is the purpose of opposition parties?

There wouldn’t be a purpose. In this scenario Canadians can discover the hopes and dreams of Trudeau-brand liberal-globalism. An erasure of democracy, to be transitioned over to a form of neo-communism.

This is how much a majority win will mean for Justin Trudeau and his political backers.

4 thoughts on “Majority Win For Trudeau To Result In End Of Democracy For Canada?”