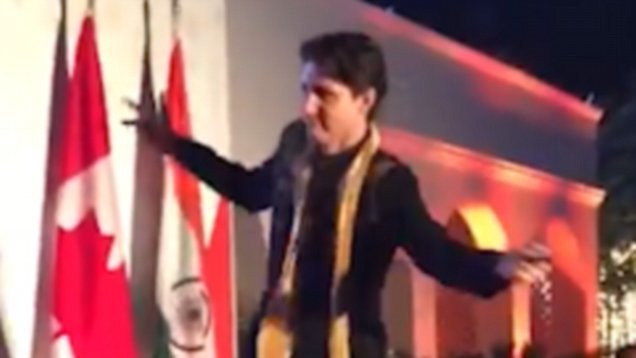 “Three in five Canadians are worried about the side effects of a COVID-19 vaccine, according to an Angus Reid Institute poll.”

Most Canadians — 77% of urbanites and 59% of rural residents — also think life won’t go back to normal in their community until people are vaccinated.

Most CAP journalists think life is never going to return to “normal”– at least not within historically democratic western nations. In our opinion, China has “pulled a fast one” on the world. Certain national leaders– in Canada of course— are leveraging China’s pandemic dissemination to control society.

It is a form of “communist conditioning”— get citizens of free and democratic societies conditioned to adhere to stringent, draconian-style rules, regulations and laws found in countries such as China.

Naturally, the nefarious agenda would be so much less successful if Justin Trudeau did not have CBC, Globe & Mail and Toronto Star working on behalf of China, and their pandemic output.

You see, the PM of Canada has changed-up Canadian society in a fundamental manner. In 2020 post-modern Canada, media is an instrument of government–just like in the Trudeau Family hero-nation of China.

Truly, this is the model for Canada’s future as our ruling government transition our society from a 1st World democracy to the society of Somalian MP Ahmed Hussen wants for our future–  a 3rd World socially and religiously-dominated post-modern state.

Don’t you know, fellow patriots? This is the very REASON why a present-day Somalian citizen resides in Canada. There are several others of the same ilk embedded in Trudeau’s Liberal government as our PM–without any public mandate whatsoever– transitions Canada into a society not a single citizen ever asked for.

After which, CBC brands our nation a “democracy.” So the majority of Canadians are skeptical of the final pandemic solution Trudeau is pushing on our citizenship.

More poll results: “32 per cent would likely wait; 14 per cent don’t want vaccine at all”

CAP refer to this as pretty damn SMART. Who knows wtf is contained within the vaccine?  Will the injection trans-form a mentally healthy Canadian into a shaggy haired, bearded megalomaniac communist obsessed with mass abortion and euthanasia?

Perhaps, and perhaps not. Yet, one thing CAP can state with aplomb is thus:

No matter what decisions Justin Trudeau makes regarding China’s Covid19 and their supposed solution, the result will be “typical” Trudeau:

All benefit–financially and otherwise–goes to nations other than Canada. In the Covid case, China is number one. The pandemic is also being utilized to flood Canada with Africans. In the meantime,  CBC refuse to inform 38 Million Canadians the responsibility lies with present-day Somalian citizen and GTA Liberal/3rd World powerhouse player, MP Ahmed Hussen.

Such is the method in which Anglophone Canadians are perpetually shafted by a ruling government who have decided that “Old Stock” Canadians are both meaningless, and superfluous– except for the tax dollars they provide for PM Trudeau to ship off to Somalia.