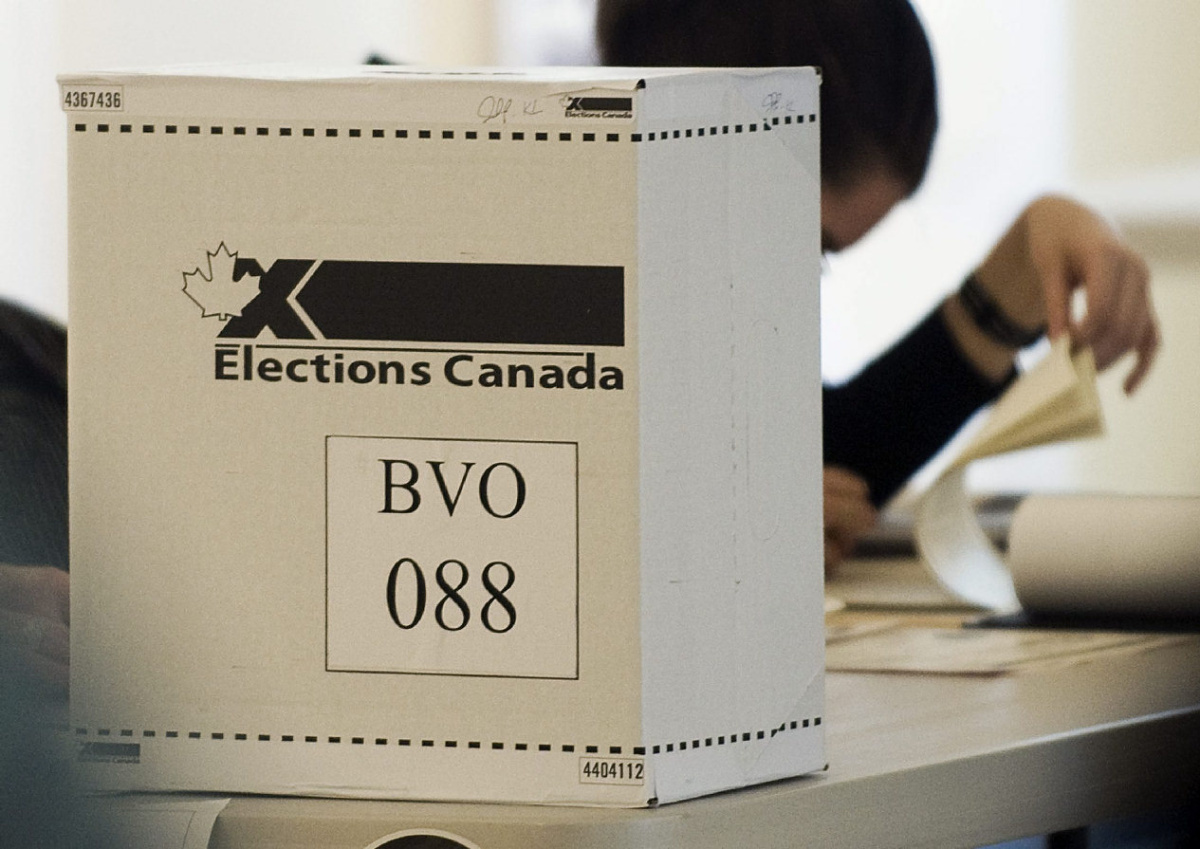 Within contemporary Canada,  trust remains a most precarious commodity. Few can claim we are witnessing any form of upswing at present in the trust of our fellow human beings.

Trust in political leaders is at an all-time low. Add to this public skepticism regarding the method of how these individuals become politicians— the process of election.

The recent election in the USA portrays a path of tangible degeneration. Is it the understatement of the century to say that Donald Trump does not trust the system? Millions agree, in reference to the Dominion form of vote-counting in particular. “Their office is next door to George Soros and Tides Corporation”—a grand indictment for patriots and anti-globalist types.

The scenario down south resulted in a spin-off effect in Canada. A federal election has not even been announced, and skeptics are already branding such a thing as a fait d’accompli for the ruling Liberal government.

On both sides of the border, it is clear that faith of the citizenship in government has subsided in a serious capacity. Cultural Action Party share this sentiment. Call us a pessimistic lot, but we say that no matter what transpires in any future federal election, the Liberal Party will win.

It’s as simple as that. Media can feign a competitive scenario– this only exists to “sell papers”— an archaic term if there ever was one.

Let CAP focus one just one specific–—the image of the leader of the only possible challenger to Prime Minister Justin Trudeau—Conservative Party leader, Erin O’Toole.

How much insight do the public have into who this man really is? What drives him forward on an emotional level? Who is this person to become prime minister of Canada?

CAP will respond: the exact same person as previous party leader, Andrew Scheer. Colourless, devoid of presence. Both men have maintained weak images in the public eye . Canadians do not know him in a similar capacity to Justin Trudeau. The reason for this is media presentation- or more accurately–the  lack of.

This happens to be 100% intentional. To CAP’s knowledge, no one votes for the “invisible man.” This alone could ensure a third successive victory for PM Trudeau.

Previous to the 2019 federal election, Justin Trudeau made a decision to bow-out of English language CBC candidate debates. Degree of harm to his candidacy? Not a damn thing.

For all it’s worth, Justin Trudeau could stand on his head while wearing a South Asian Sari during the broadcast of any future debate, and he will still win the next election.

Is it reasonable to say the entire process has been reduced to an exercise in futility? CAP believe this to be factual. While the degree of cynicism we maintain may not permeateall of society, there are millions who have lost faith in democratic process in Canada.

What does this mean for those powering the Justin Trudeau show of 2020? It is entirely good news. Why on earth would this be?

Because the long term globalist goal is to bring about an end to democracy in Canada. Let us do something establishment media in Canada never do—project into the future.

If, hypothetically speaking, the Liberal Party of Canada win the next five federal elections in succession, what then is the point of democratic process?

Furthermore, if the Liberals control 95% of seats in Parliament, who in their right mind would invest millions of dollars to run against them? Exactly which corporations would be making financial donations to such a party?

No one—that’s who. Still,  a nagging question remains— how will the Liberals capture 95% of Canadian ridings? This is, in fact, a far more simplistic process than one might believe.

The answer is found in the maintenance of the highest per-capita immigration quotas on planet earth. This is the state of society in 2020, and there is no chance in Hades that Justin Trudeau, or any other Liberal leader, will change this.

Indeed, it is the very reason why PM Trudeau is sticking like crazy glue to massive immigration intake from 3rd World nations. It is quite literally the man’s life-blood. Why? Because it holds the key to all his worldly ambitions.

To be entrenched as dictator of Canada is the goal. With mainstream media in his pocket, Mr. Trudeau is making excellent progress.

Indeed, this has been nothing short of a “shot in the arm” for the globalist aspirations of the 23rd prime minister of Canada.