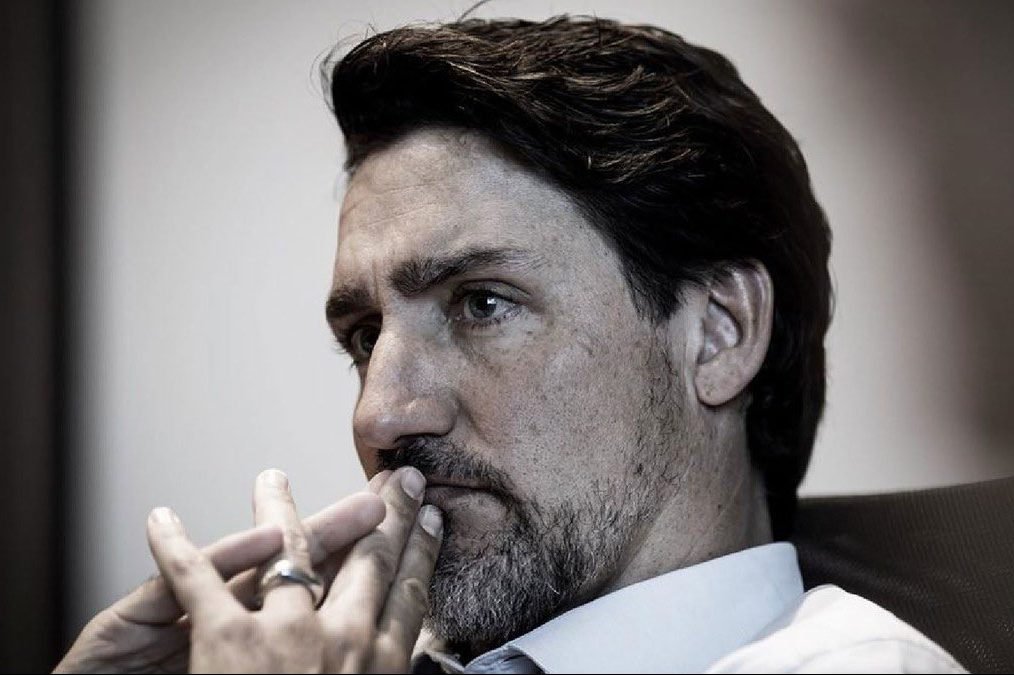 The Trudeau government’s Bill C-7 will vastly expand the categories of who is eligible to die in Canada. The bill is now being debated by the Senate where it is scheduled for a final vote on February 17, 2021.

Bill C-7 calls for “removal of the requirement currently in the law that a person’s ‘natural death be reasonably foreseeable.’ This will permit Canadians who are not terminally ill to choose to die by euthanasia.”

What should come as no surprise to serious students of Canadian politics is the degree to which establishment media are eschewing the expansion of assisted dying legislation.

In all truth, it’s something of a habit for CBC, CTV, Globe & Mail and the rest. Add to this an identical approach to the issue of abortion in Canada.

Here’s an interesting point Canadians may not realize:

Our nation maintains the most permissive abortion laws in the western world. These laws– better stated as “non-laws”– permit abortion at any stage of pregnancy, including at full term.

Euthanasia in Canada in its legal voluntary form is called medical assistance in dying and became legal along with assisted suicide as of June 2016.

Bill C-14, passed by the Parliament of Canada in June 2016, amended the Canadian Criminal Code so as to legalize both physician-administered euthanasia and physician-assisted suicide.

Since PM Trudeau opened the doors for the lives of elderly Canadians to be legally extinguished, legislative amendments have become “progressively” more permissive.

Mainstream media have never articulated the “father and son” aspect of euthanasia-abortion policy. Nor have they exposed statistics related to abortion policy in Canada.

In 2017, 94,030 abortions were reported in Canada; it is estimated that this number “represents approximately 90% of all abortions performed in Canada involving Canadian residents.”

It must be pointed out that 94,030 abortions in Canada during a one year period is not an aberration. It is, in fact, a reasonable estimate of annual  abortions over the past three decades.

As if this is not sketchy enough, let us add one additional factor. Since the day that Justin Trudeau became prime minister–and even before– the people of Canada have been informed our nation is suffering from an increasingly aging population and workforce.

Government’s solution? Import the largest number of immigrants in Canadian history. Here’s the rub: the government of Canada has been aware of the aging population theory for at least three decades. On this basis, why didn’t they establish a program to stimulate home-grown births upon Canadian soil

It never happened. Why not? Other countries have done this. Hungary implemented this policy in 2016, involving tax write offs and financial subsidies for each child born.

Say no go in Canada–by way of both Liberals and Conservative governments.

No natural death expectations, no period of reflection, no patient approval.

If this is Justin Trudeau’s idea of progressive governance in Canada, CAP will take the pre-2015 route every time.