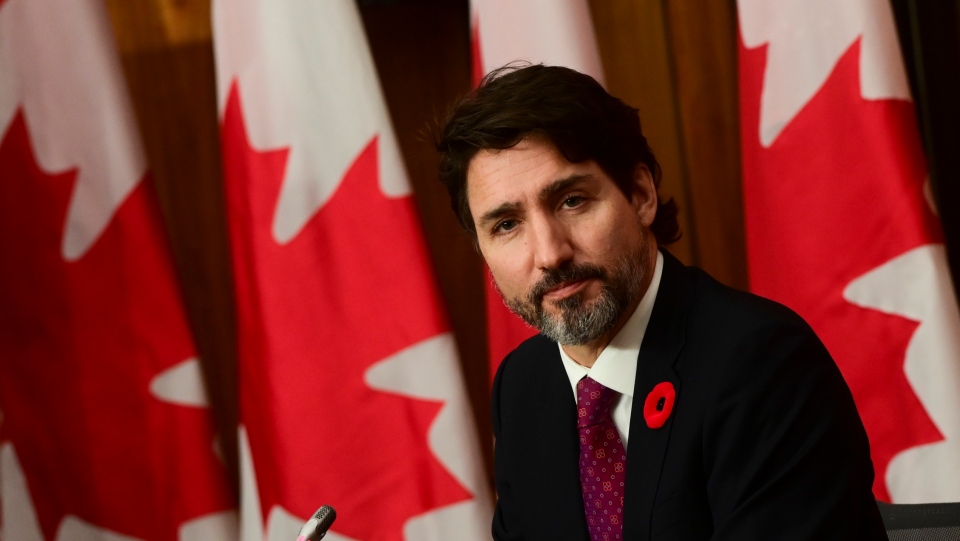 The Trudeau government is proposing legal changes to reduce online hate speech, making it easier for the victims of hate speech to launch complaints.

According to CBC News, Bill C-36 “includes an addition to the Canadian Human Rights Act that the government says will clarify the definition of online hate speech and list it as a form of discrimination.”

Evan Balgord from the Canadian Anti-Hate Network said the bill largely addresses the gap that was left when Section 13 was repealed.

Section 13 was a provision of the Canadian Human Rights Act dealing with hate messages. The provision prohibited online communications which were “likely to expose a person or persons to hatred or contempt” on the basis of a prohibited ground of discrimination such as race, national or ethnic origin, colour, religion, etc.”

Section 13 was repealed by Stephen Harper’s Conservative government in June 2013. This followed a campaign when a group of young Muslim law students attempted to use the human rights system to challenge alleged Islamophobia as communicated The Rebel founder Ezra Levant and American activist Mark Steyn.

What is interesting in this scenario relates to culpability regarding hate speech in Canada. Throughout the process, Liberal Heritage Minister Stephen Guilbeault has emphasized a focus on the “major players” — Facebook, Netflix, Google and several others. According to media presentation, the bill is aimed at a retention of Canadian culture through an elevation of domestic content. The degree of punitive damages toward individuals were to fall between minimal and nothing at all.

Fascinating it is to discover what CBC News are now reporting regarding a bill recently tabled by the Trudeau government:

Bill C-36 includes an addition to the Canadian Human Rights Act that the government says “will clarify the definition of online hate speech and list it as a form of discrimination.”

Suddenly, the punitive focus has transitioned to the individual citizen. Tucked into the mainstream article as it is, media have intentionally down-played the development. Let Cultural Action Party offer a hypothetical media headline which captures the essence of the situation:

Now, that is a headline. Yet, it will not appear. Such as the structure of Liberal government-mainstream media relations exist in 2021 Canada. How will this effect the collective psyche of Canadians who indulge in personal expression on the internet?

The correct response is — fear.  By way of what is in reality a Canadian emulation of China’s Great Internet Firewall, the fear factor will linger in the minds of Canadians as they consider expressing their true feelings on the world wide web.

Speaking of living in fear, and its impact upon the consciousness of society, is this not what the Covid pandemic has established in ubiquity within Canadian society?

Is there any method of successful control and manipulation of a society superior to instilling fear among citizens? Why not ask China, the former Soviet Union, 20th Century European Fascism, Pol Pot, and Benito Mussolini? You name the despotic regime, and its citizens live in fear of government reprisal for potential “misbehaviour.”

Such as it has been instilled by PM Justin Trudeau within “no core identity” Canada. With establishment media under government control, an emulation of totalitarian governments of history continues to roll forward in the dying “Great White North.”

Trudeau’s methodology is rooted in a common denominator: in the name of protection of the people, incrementally erode freedom of expression until non-existent.

Message to Canadian citizens who violate these tenets of Liberal-Communism: do so with an awareness that the price to be paid runs between $20,000-$50,000 dollars.