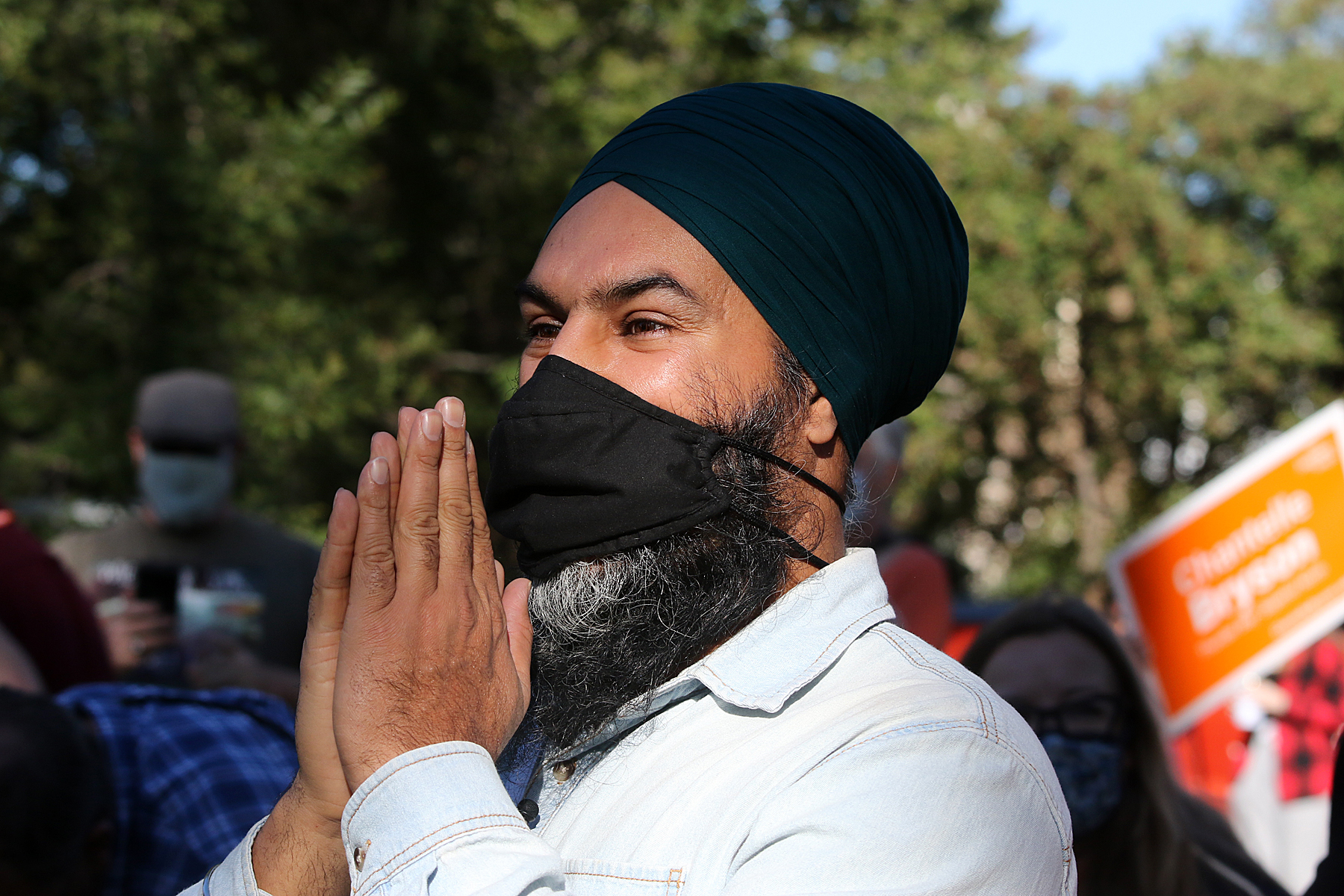 Liberal Member of Parliament Joel Lightbound says he is “potentially in favour of changing federal rules forcing universities to meet diversity quotas in the hope of getting their hands on funding from Canada Research Chairs.”

Obscured by Canadian media is a Trudeau government policy financially strong-arming universities into minimizing the hiring of non-racialized Canadians. The impact is punitive. The federally-funded Canada Research Chairs mandates a minimum hiring quota for Sikhs, Muslims and other “racialized” Canadians. Fail to comply, and you will lose the funding.

Also hidden by legacy media is the fact that prominent Liberal MP’s are opposed to  race-oriented policies of the Trudeau government: Liberal MP Anthony Housefather said that he also believes that it goes too far:

“I think it’s very important to have diversity, but I think it’s going too far, maybe,” he said. A tad lukewarm, but heading in the right direction. Federal government funded race-based policies are a condition worth serious scrutiny by media– the very reason it never happens.

“Ontario Liberal John McKay said that the Laval University case was one of reverse discrimination and that the system required adjustments.”

Props to MP MacKay for taking an explicit stand against ethnic quota-based law as perpetrated by the “progressive” Liberal government. Perhaps this MP sees what media have put blinders on for the pleasure of PM Justin Trudeau.

To elevate race-oriented issues of any form to the pinnacle of society is a darn slippery slope. Eliminated from the hiring process is the “meritorious” element– is the candidate hired based on competency, or skin colour?

Justin Trudeau disagrees with a policy review. Or rather, his words fall on ambiguous ears as he unfurls his finest skill as prime minister: the ability to speak words while communicating nothing. Laval University, targeted in the backlash against academic reverse-racism, offered a rationalization:

“Laval University defended itself from accusations of reverse discrimination, saying that it was no different from other universities,  since all universities must comply with these requirements.”

Translation: Everybody’s doing it, so why can’t we? Based on this specious statement, parents paying big bucks to send their children to this so-called institution of “higher learning” may want to think again.

According to the Journal de Montreal, “the question was submitted to the House through a motion by the Bloc Québécois, which called on the government to “revise the federal criteria for Research Chairs in order to prevent exclusion in calls for candidates.”

At the end of the day, however, the bottom line was tedious and typical:

“Voices from the Liberal and New Democrat benches rose against the unanimous consent motion, which was ultimately defeated.”

No serious student of Canadian politics should expect anything different from parties led by Justin Trudeau or Jagmeet Singh. Both men maintain giant chips on their shoulders in regard to Canadian history and heritage. As such, innocent descendants of the founders of our nation are to be punished.

Applicants with the wrong skin tone shall have their resumes shredded for recycling is the intended outcome. As a result, Canada continues down a path established the day Justin Trudeau became prime minister:

“All Canadians are equal, but migrant communities are more equal than others.”

4 thoughts on “Liberals, NDP Shut Down “Racism Against Anglophones” Claims At Canadian Universities”