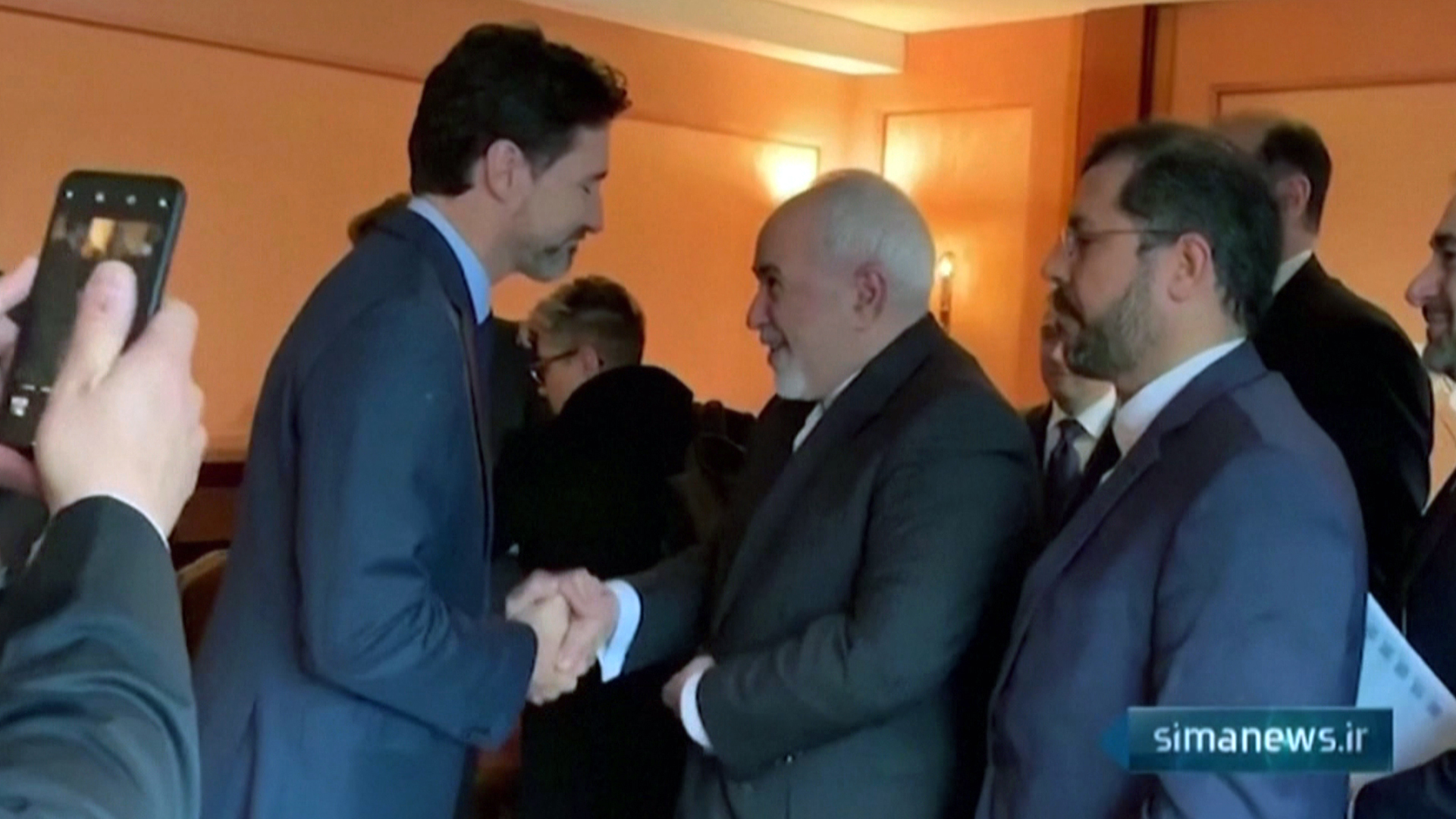 “Legislation Article 638 of the Islamic Penal Code of Iran provides the following: Anyone who explicitly violates any religious taboo in public beside [sic] being punished for the act should also be imprisoned from ten days to two months, or should be flogged (74 lashes).”

Pray-tell, fellow patriots– how many Canadian citizens are aware that the punishment for refusing to wear a Hijab in Iran is 74 lashes to the body? Very few, no doubt. After which CAP will take a crack at predicting which leading politicians in Canada are aware of the Iranian law:

PM Justin Trudeau, as well as Liberal MPs Omar Alghabra, Iqra Khalid and Ahmed Hussen, to name a few. None appear to have a problem with this breach of the United Nations Declaration of Human Rights.

Some people just love to protect their own. Others, such as the media Trudeau is paying to spout their propaganda, simply tow the line of government.

Cultural Action Party has to wonder about this phenomenon. With the fallout from the murder of Iranian political activist Mahsa Amini ringing in left-wing activist ears, no political figure in Canada has pointed to the fundamental injustice found in Iran’s Sharia Law adoption:

If you don’t wear the Hijab, you can be whipped 74 times as punishment. Why on earth would our government not condemn this travesty? After all,  Justin Trudeau has positioned himself as the king of human rights for the oppressed. Do Canadian media not have a duty to inform citizens of Iran’s flogging law?

What comes first for Canada’s controlling institutions– the government of Iran, or human rights for oppressed women?

It is, of course, the Iranian government. At least it is for Justin Trudeau. In truth, Canadians feel differently:

Canadians don’t want Iran, but Justin Trudeau does. Herein we find a giant hypocrisy. Of course, Trudeau wouldn’t be a woke Liberal automaton if the hypocritical was not part of his agenda.

“Countries like Indonesia, Iran, and Sudan practice flogging as the Sharia Law provides for the usage of this measure against certain transgressions.”

“On 9th January 2015, in front of the Jeddah Mosque, a Saudi activist and blogger named Raif Badawi was publicly given the first fifty out of the thousand lashes he was sentenced with, for insulting Islam through electronic channels.”

How “progressive” they are. Middle Eastern and African governments engage in archaic, barbaric punishment of their people. For Canadian media, the good news is that they are not racist. As opposed to Canada, which Justin Trudeau and New Democratic Party leader Jagmeet Singh claim is xenophobic, genocidal and homophobic.

Speaking of the latter, many of the world’s 71 countries with anti-LGBT laws have Muslim majorities. Of the total, 49 percent have a Muslim majority.

Are Canadian supposed to sit back and accept the following:

While Trudeau, Jagmeet Singh and 3rd World Liberal MP’s condemn Canada as racist and homophobic, they ignore these shortcomings in countries in the Middle East and Africa.

Why? Does our government have a vendetta against the people of Canada? The answer, sadly, is yes they do.

And the entire picture is predicated on one principle: because our nation was founded upon colonization, our ruling government can tear traditional Canada to shreds in perpetuity.

At a foundational level, it is their number one excuse. Canada could have all the freedoms in the world, while Iran beats the flesh of their citizenship. It doesn’t matter to our government and their media partners–because Iran was not founded on a colonial imperative.

It is through this dynamic that our country is being stolen from its Canadian-born citizens. Let Iran flog the people till the cows come home. Justin Trudeau won’t oppose it, nor his hired hands in the press. Extrapolating this down to its essence, we see what an absurd government Canada has in the form of Justin Trudeau and the Liberals.

It’s a trap intended to uproot traditional governance in Canada. In its stead we have Trudeau-brand Liberalism. In reality, it’s becoming every bit as oppressive as the tenets of archaic 6th century religion.